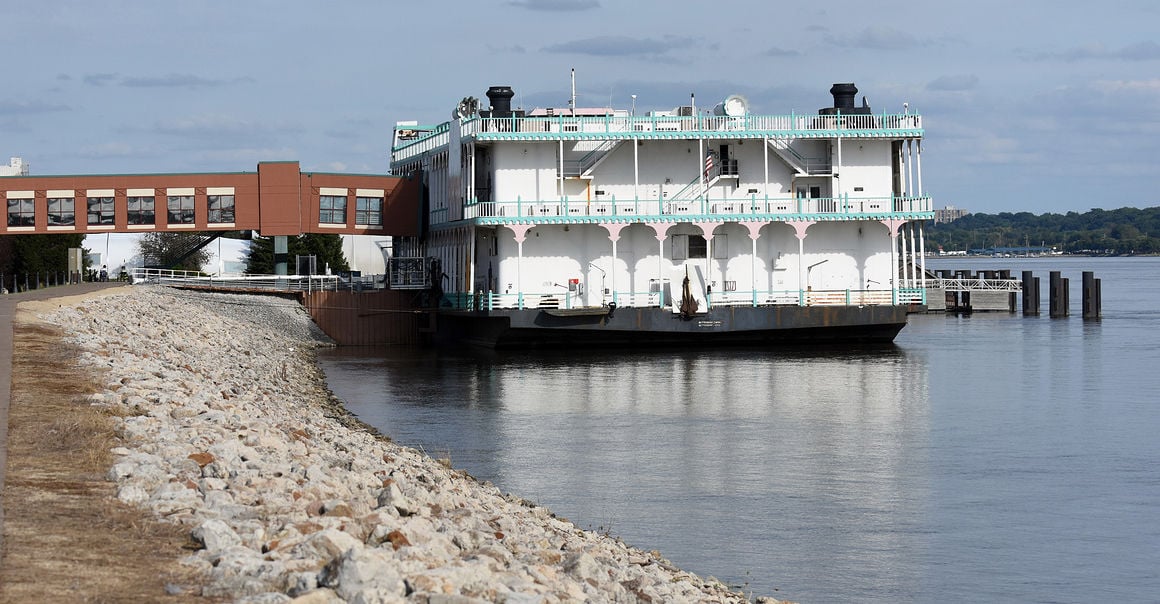 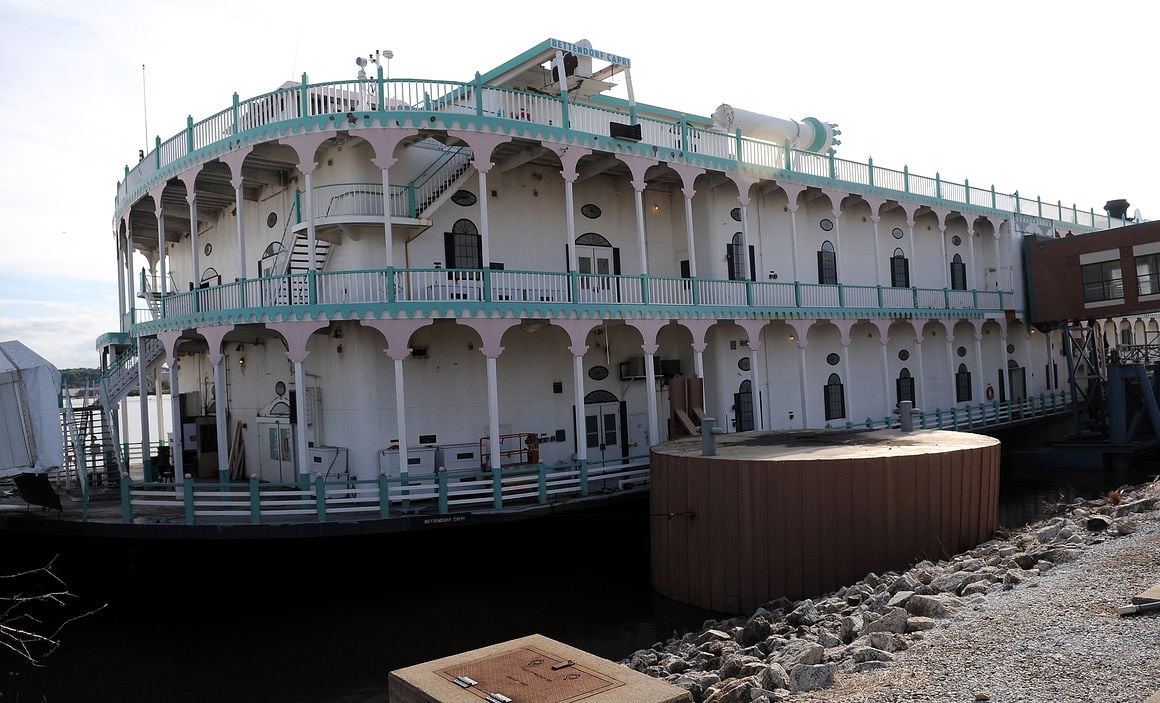 BETTENDORF -- The former Isle of Capri riverboat casino has been bought by a Memphis, Tenn., company that plans to make it a 166-passenger all-suite riverboat for Mississippi River cruises.

In late June, the Isle of Capri moved its Bettendorf casino from the boat into a new land-based facility.

Officials with the American Queen Steamboat Co. on Wednesday announced it bought the riverboat and will rechristen it the American Duchess. Terms of the purchase were not disclosed, and Isle spokeswoman Jill Alexander did not have a date for when the Bettendorf riverboat would leave the Quad-Cities.

The Duchess would start cruising the Mississippi River in June 2017, according to American Queen officials.

In a news release, American Queen President Ted Sykes said the renovated boat will feature large suites and room for 166 passengers. The American Duchess would include 550-square-foot loft suites, standard veranda cabins of about 240 square feet and interior cabins about 180 square feet.

The Isle of Capri casino boat will be used as a platform for the new cruise ship. The American Queen Steamboat Co. plans to send the boat to a U.S. shipyard to have a third deck added and the current two decks rebuilt.

Mr. Sykes said the renovated boat will resemble a historic Mississippi riverboat with a "classic wedding cake style." A working paddlewheel also will be added, he said.

The boat would feature two dining venues, including a grand dining room to accommodate all passengers and a Grill Room with seating for 80.

The American Duchess would be the company's third river cruise boat. Its flagship craft -- the American Queen with a 436-passenger capacity -- is the largest steamboat ever built, according to the company.

The company's other riverboat, The American Empress, is the largest overnight riverboat west of the Mississippi River. The 360-foot diesel-powered paddle-wheeler travels the Pacific Northwest.

Davenport would be a port of call on some of those cruises, company officials said.

Mr. Taylor said it was his understanding that Viking is still "moving in the direction" of docking in Davenport, but the company is facing issues in obtaining the permits needed to cruise American waterways.

The American Queen sits docked as it visits the Quad Cities Friday, Oct. 14, 2016, in Bettendorf. Invited guests received lunch and a tour of …