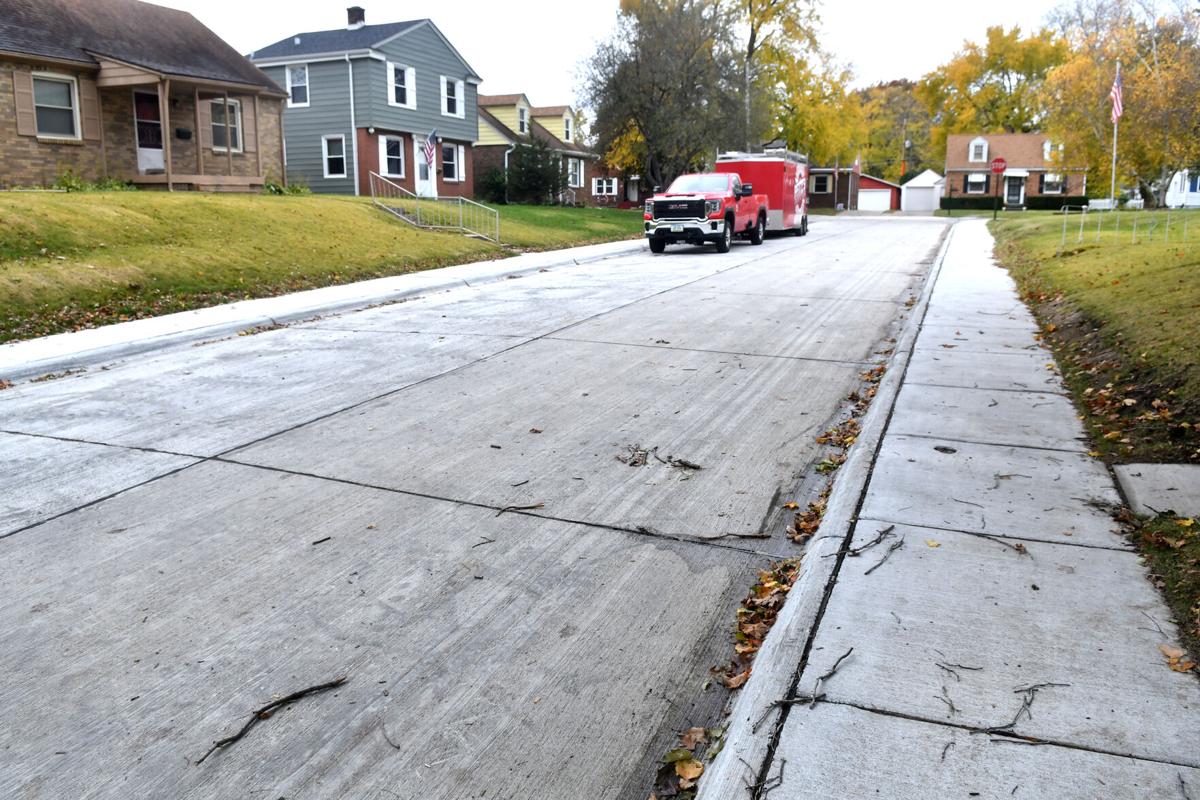 New street and sidewalks on 23 1/2 Avenue between 25th and 26th streets in Rock Island. Rock Island on Monday laid out its 2021 draft capital improvement budget, that includes plans to spend $87 million over five years on infrastructure projects. 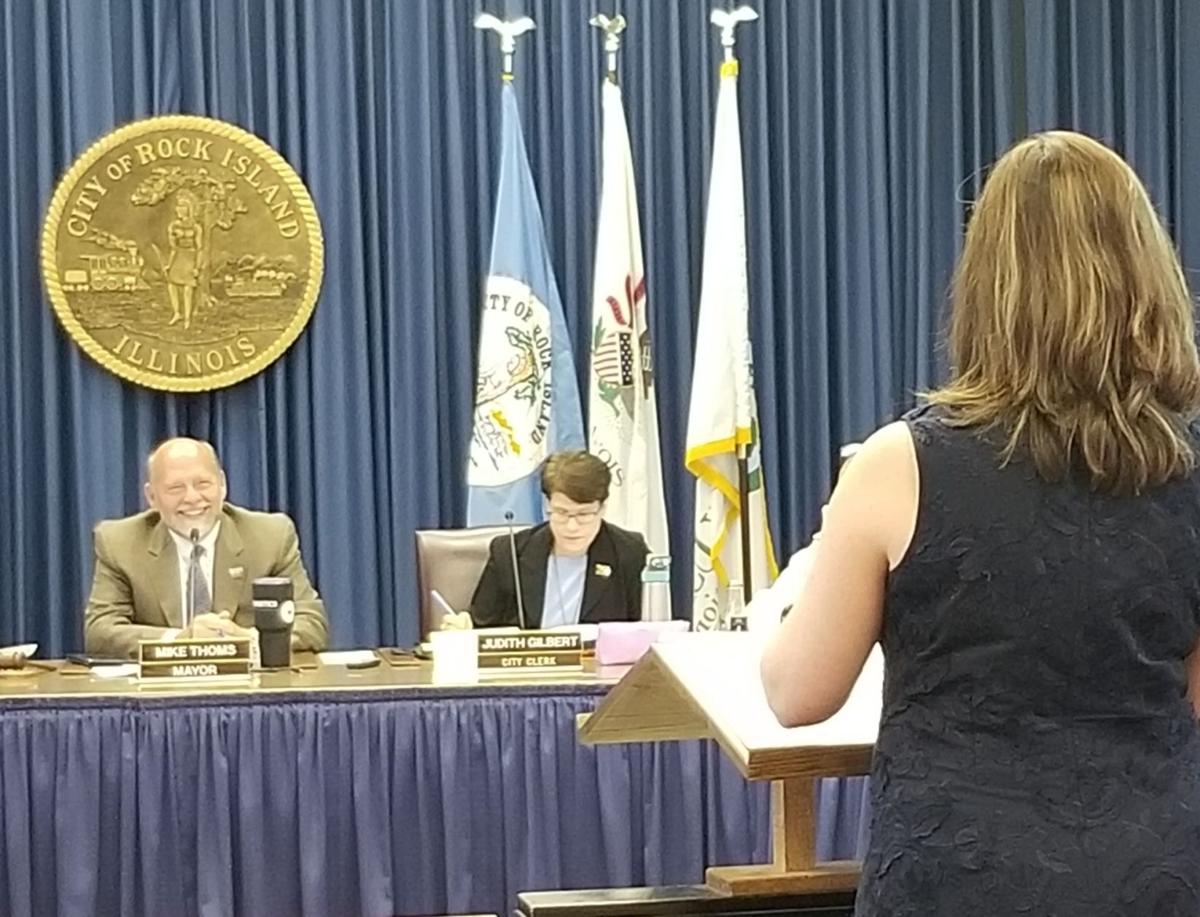 The city of Rock Island laid out its 2021 draft capital improvement budget Monday, which includes plans to spend $87 million over five years on infrastructure projects.

During Monday night's study session, Rock Island Finance Director Stephanie Masson said the capital improvement plan includes $12.5 million in spending for infrastructure projects for 2021. Of that amount, 39% percent of the projects are labelled "miscellaneous," which Masson said are related to TIF districts.

"When we say TIF, we're talking about redevelopment agreements and upcoming demolitions that might be planned and facade improvements," Masson said. "The largest (project) in there is $1 million allocated toward a parking garage, improvements, maintenance and that kind of thing."

About 14% is budgeted for street projects that will include reconstruction of Blackhawk Hills Drive and River Heights Road, estimated to cost $1 million. Masson said the city's second biggest street project will be repairs to the 40th Avenue Court bridge, estimated to cost $225,000. An additional $331,500 is budgeted for street maintenance and fill projects, with the money coming from the local gas tax fund.

To fund these projects, the city is projecting 36% of the revenue will come from TIF districts; 29% from gaming revenues; and 11.6% will come from grants, which Masson said have been increasing. Gaming revenues in 2021 are projected to bring in $3.7 million.

About 4% of funds will come from contributions from organizations like the Quad City Botanical Center, Bi-State Regional Commission and River Action.

The city is budgeting 29% percent of revenues to be spent repaying debt, which includes $3.6 million in principal and interest payments, Masson said.

Other capital improvement plans in the budget are cameras and laptops for police squad cars and body cameras for police officers.

"Each year the cost for body cameras has been about $96,000 and we have paid for that from gaming funds," Masson said. "That is now contained within the general fund budget. We are proceeding in replacing the police fleet of cars. The cameras in the police cars will work seamlessly with the body cameras."

A new Supreme Court Justice, 'murder' hornets in the U.S. and the Rams top the Bears in Monday Night Football. Those are the national headline…

Because the proposed tax increase is more than 4.9%, a public hearing will have to be held.

The city of Rock Island has reversed course and will not increase the tax rate after proposing a property tax hike of 6.24% last month.

Jumer's Casino and Hotel being sold for $120M to Twin River Holdings Inc.

Jumer’s Casino and Hotel is being sold by parent company Delaware North to Twin River Worldwide Holdings Inc., for $120 million.

New street and sidewalks on 23 1/2 Avenue between 25th and 26th streets in Rock Island. Rock Island on Monday laid out its 2021 draft capital improvement budget, that includes plans to spend $87 million over five years on infrastructure projects.