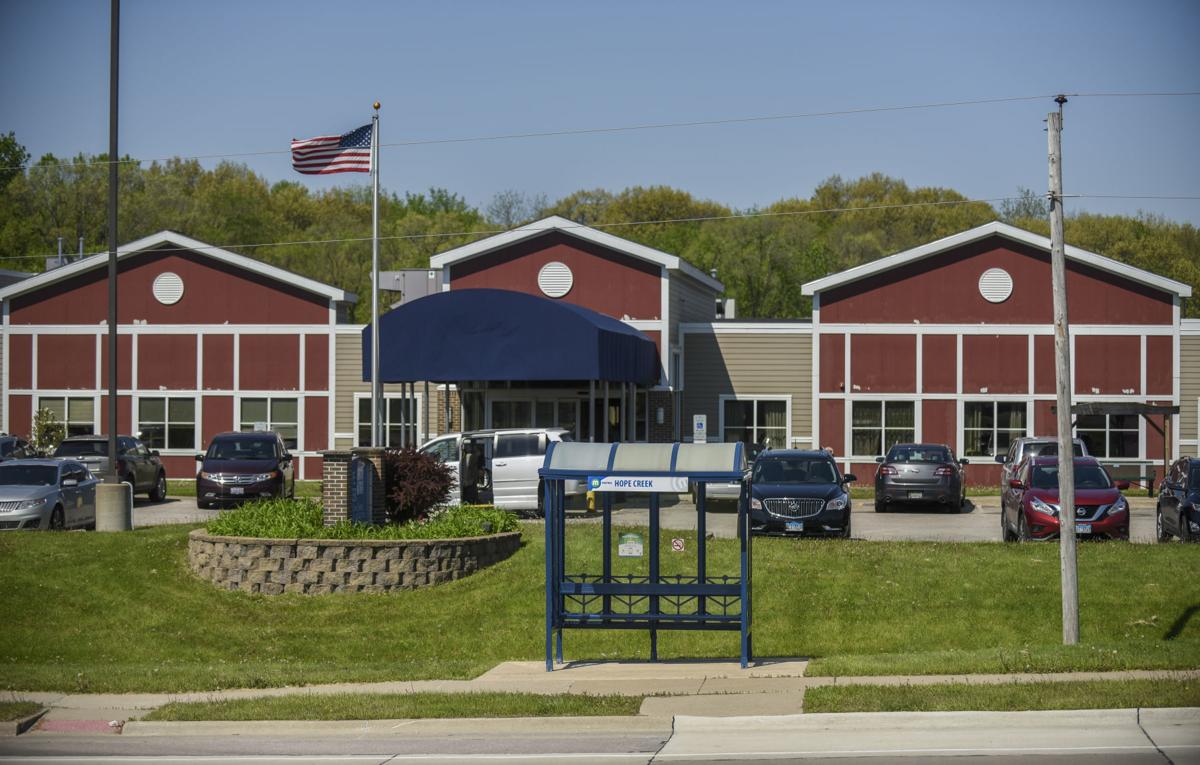 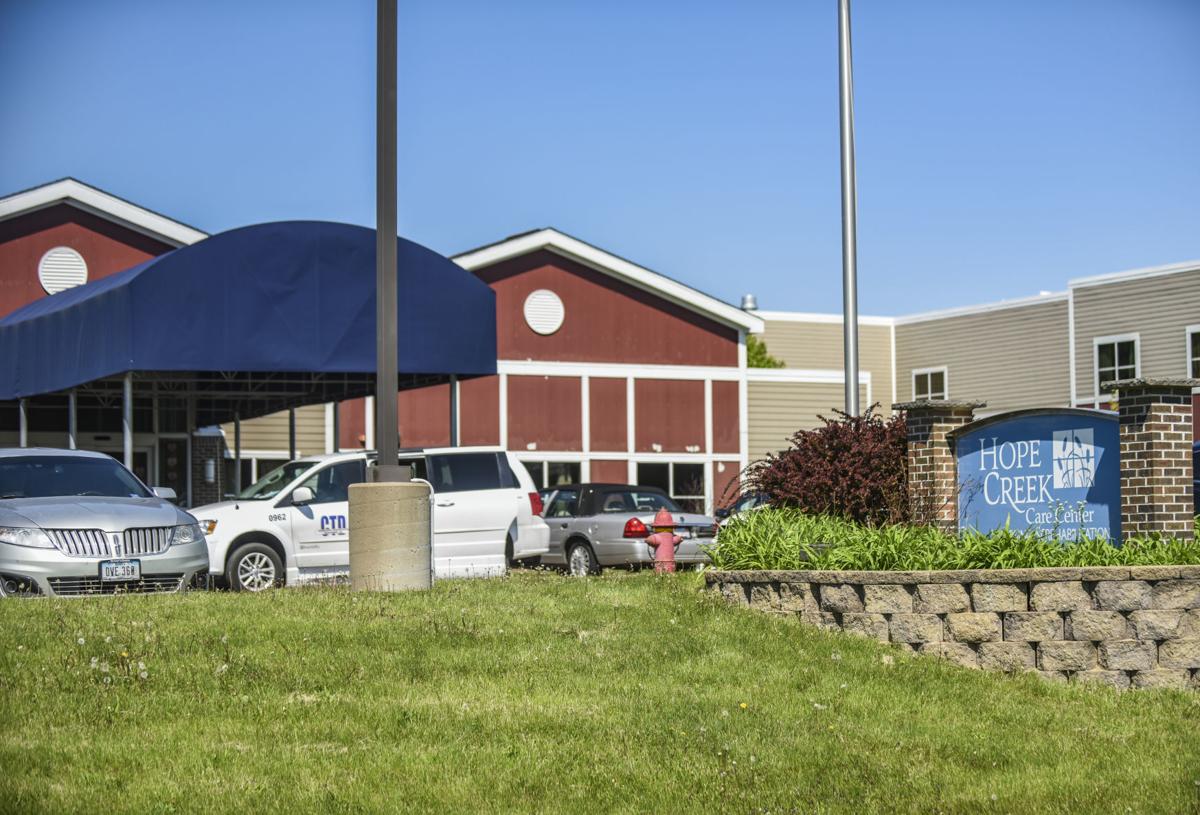 ROCK ISLAND — Hope Creek Care Center can be turned around and remain under the ownership of the county, according to a report issued by a professional consulting firm.

County board members narrowly approved hiring the firm in January at a cost of $29,000 for the analysis.

"Hope Creek is an obvious turnaround candidate," the report states. "Whether the county decides to undertake a turnaround is an open issue. We believe Hope Creek's operating performance can be substantially improved, and we direct you to the financial model section of our report."

Snider told committee members at the April meeting that the nursing home had $5.3 million in debt, including $100,000 owed to GrapeTree Medical Staffing for nursing placement services.

The report identifies $2 million in potential expense savings that could be achieved by reducing the number of employees.

"Staffing reductions may offset at least 85 percent of the nursing home tax levy of $2.6 million," the report states.

"Major savings at Hope Creek will come from resolving overstaffing and wage provisions," the report notes.

"Competitors have taken Medicare and private-pay market share away from Hope Creek. The only way for Hope Creek to succeed is to take it back. A turnaround of this magnitude will only succeed if there is support at the governance level," the report states.

Snider said Honkamp Krueger accountants Bill Gabelmann and Tom Dryg were not present to deliver the monthly financial report on Hope Creek because the county could not afford to pay them.

"We are 120 days behind on paying their bill," Snider said. "It was my decision to say, 'Don't worry about coming; we already owe you $31,000, and we have no immediate prospect of bringing that up to current (payment status.)'"

The report concludes that turning around Hope Creek's financial position cannot be successful without the support of the county and the American Federation and State, County and Municipal Employees (AFSCME) union.

"If the county decides to pursue a turnaround, the effort must be supported by both the county and AFSCME," the report states. "We have seen other successful turnarounds of county homes that occurred because all parties wanted to preserve the county home."

Committee members did not vote to advance the report to Wednesday's committee of the whole meeting. Snider said the report would have to wait until the June 12 meeting, when MPA Executive Vice President Scott Gima would be available to present the report in person. Snider said Gima had an unexpected conflict preventing him from delivering the report to board members this week.

ROCK ISLAND — The outlook for Hope Creek Care Center has grown worse with vendors threatening to pull their services because of unpaid bills.

The outlook for Hope Creek Care Center has grown worse with vendors threatening to pull their services due to unpaid bills.

ROCK ISLAND — County board members took the first step to sell Hope Creek Care Center on Wednesday during the committee of the whole meeting.

Rock Island County board members took the first step to sell Hope Creek Care Center on Wednesday during the committee of the whole meeting.

Editorial: Tell RICo to follow through on Hope Creek sale

The Rock Island County Board’s decision Wednesday to set in motion the sale of Hope Creek Care Center was no doubt an agonizing one.

Hope Creek Care Center residents, family members and volunteers are reacting to news that Rock Island County will try to sell the county-owned…

ROCK ISLAND — Hope Creek Care Center will be placed on the market for $19 million, barely enough to cover its current debt of $19.5 million, o…

ROCK ISLAND -- County board members heard a pitch during Wednesday's committee of the whole meeting from Marcus & Millichap, the Milwaukee…

Hope Creek Care Center will be placed on the market for $19 million, barely enough to cover its current debt of $19.5 million, of which $12 mi…

Hope Creek Care Center will be put up for sale.

ROCK ISLAND — The county will have to borrow internally to make up at least a half-million dollar shortfall in its pension fund.