Moline's 6th Ward will see a matchup between incumbent Alderman Kevin Schoonmaker and Pat O'Brien in the April 6 municipal election.

Kevin Schoonmaker was elected to city council in April 2009. He is a graduate of Alleman High School and Augustana College. He is employed as a loan officer and is vice president at the Moline BankORION branch.

Schoonmaker said his financial expertise has served as a strength on city council.

"I believe I've worked hard for the city of Moline," Schoonmaker said. "I believe I put the residents first with responsiveness and the fiscal strength of the city is one of my priorities. We've been able to show that by keeping our employees well employed and keeping our taxes low. We've had a good balancing act, and I think I've been part of that leadership team."

If reelected, Schoonmaker said one of his priorities will be working on the redevelopment of land reclaimed after the old I-74 bridge is removed.

"That is a once-in-a-lifetime opportunity for the people of the city of Moline to take this new area and make something spectacular," he said. "Something the Moline residents can enjoy but also something that will be of financial benefit for the city."

Schoonmaker said he envisions a public park area that can used for outdoor concerts, new housing and restaurants for the riverfront area.

When the city was faced with the coronavirus pandemic last year, Schoonmaker defended budget cuts and leaving positions vacant in preparation for anticipated revenue shortfalls.

"We aimed for cutting a larger amount than we actually did, and as it turned out, it balanced out almost perfectly," he said.

"We don't know what the long term effect on retail sales will be, so we took a very conservative approach and we protected the residents by doing that (instead of) tax increases."

In response to closing the Moline library and laying off staff last April, Schoonmaker said, "There was some serious miscommunication there and we've gone to lengths to change that so the communication is clearer. The library has its own board, we only control the finances. What was communicated to them was not clearly understood."

"We asked for a small cut and the library board took that as we need to lay off people and shut down the library and close out jobs. Obviously that's all been rectified."

Schoonmaker said it's time for the city to hire a full-time economic development director, a position that's been open since April 2019.

"That's vital, especially for the (I-74) bridge changes," he said, admitting the process "has taken too long" in finding a replacement.

Schoonmaker defended the level of oversight city council practices with employees, and denied allegations of micromanagement that may have resulted in the departures of some of the city's senior employees.

"You're not micromanaging when you're digging into things because there are issues," he said. "If something isn't being managed appropriately, then at the next level, you need to take care of it.

"Typically, the tenure of your city staff is seven years across major municipalities. There is some turnover; we have had more than most. Part of that is related to the issues."

Overall, Schoonmaker said his goal, if reelected, will be to "be responsive to the residents and maintain high services while keeping taxes low."

Pat O'Brien already comes with municipal experience; he served on city council from 1997 to 2005 representing the 2nd Ward, and narrowly lost his race for mayor that same year.

He currently works in the state treasurer's office and serves on the Rock Island County board. If elected, he said he'll step down from the board, which is in the process of being downsized once 2020 census results are in.

O'Brien said he was inspired to run for city council again over concerns with how the city is being run and the ongoing turnover of senior staff.

"I've seen a lot of things happening in the neighborhoods like noise problems and dilapidated buildings," he said. "If you have neighborhood groups, you can address it.

"I read the newspaper, too, I know what has been happening at City Hall. It's enough to have made me want to run (for office) again. We pay staff a lot of money. City administrator, city attorney and city engineers all make a lot of money and they absolutely should be held accountable. But part of that accountability is, you have to let them do their job, too.

"I think (turnover) is an issue. We had problems before, but it was nothing like the level it's at now."

When he was a 2nd Ward Alderman, O'Brien said he regularly held ward meetings with residents. If elected, it's a practice he plans to repeat.

"It's helpful to have input from the citizens as to what they want for the city," he said. "I'm on the county board now, and unless people call me, it's hard to know what's going on. Ward meetings were a way to meet in neighborhoods. I like to get that type of feedback.

"When I'm calling around now, I have people say, 'who are you running against?' I say well, I'm running against an incumbent. And that tells me something if they don't know who the incumbent Alderman is now."

If elected, O'Brien said one of his priorities would be to work with code enforcement officers to clean up the city, but to do it in a different way.

"I'd like to have a comprehensive look at all the buildings in Moline and see how many vacant properties there are," he said. "I'd like to do an inventory of all the housing and reward folks for fixing up older homes instead of a punishment. We want to make all of our housing desirable. We want people to come to Moline and raise families here."

Another priority will be to hire a new health inspector, a position that's been vacant since August.

"I want every restaurant and food venue to be inspected in Moline. That will be a top priority to hire a health inspector."

When asked about the issues with Western Illinois University and the possibility of replacing them with another school, O'Brien said he would have approached WIU "with more carrot than stick."

"I think Western is a great opportunity," he said. "That's when you know you've got a stable economy, when you have a four year institution. I would like to see kids from Chicago going to this campus. I think Deere & Company and Alcoa have an engineering program that is second to none. I definitely want to see that expanded and see some dorms built down there.

Moline Alderman at large incumbent Sonia Berg is being challenged by James Patrick Schmidt in the April 6 municipal election. Alderman at large is the only city council seat that represents the entire city and not a specific ward.

The Rock Island County NAACP is holding public forums for municipal candidates beginning this week in partnership with Augustana College.

Turnover continues at the city of Moline with the loss of another high-level, longtime city employee.

Moline mayoral candidates Stephanie Acri and Sangeetha Rayapati faced off in a debate Thursday night, each professing to be the better choice to lead the city toward stability and economic growth.

A Moline city council member has issued a public apology after city officials alleged recently that former senior staff members were unprofessional, incompetent or destroyed work documents during their employment with the city.

Tuesday is Election Day in Illinois

There are municipal elections in Illinois on Tuesday, April 6. 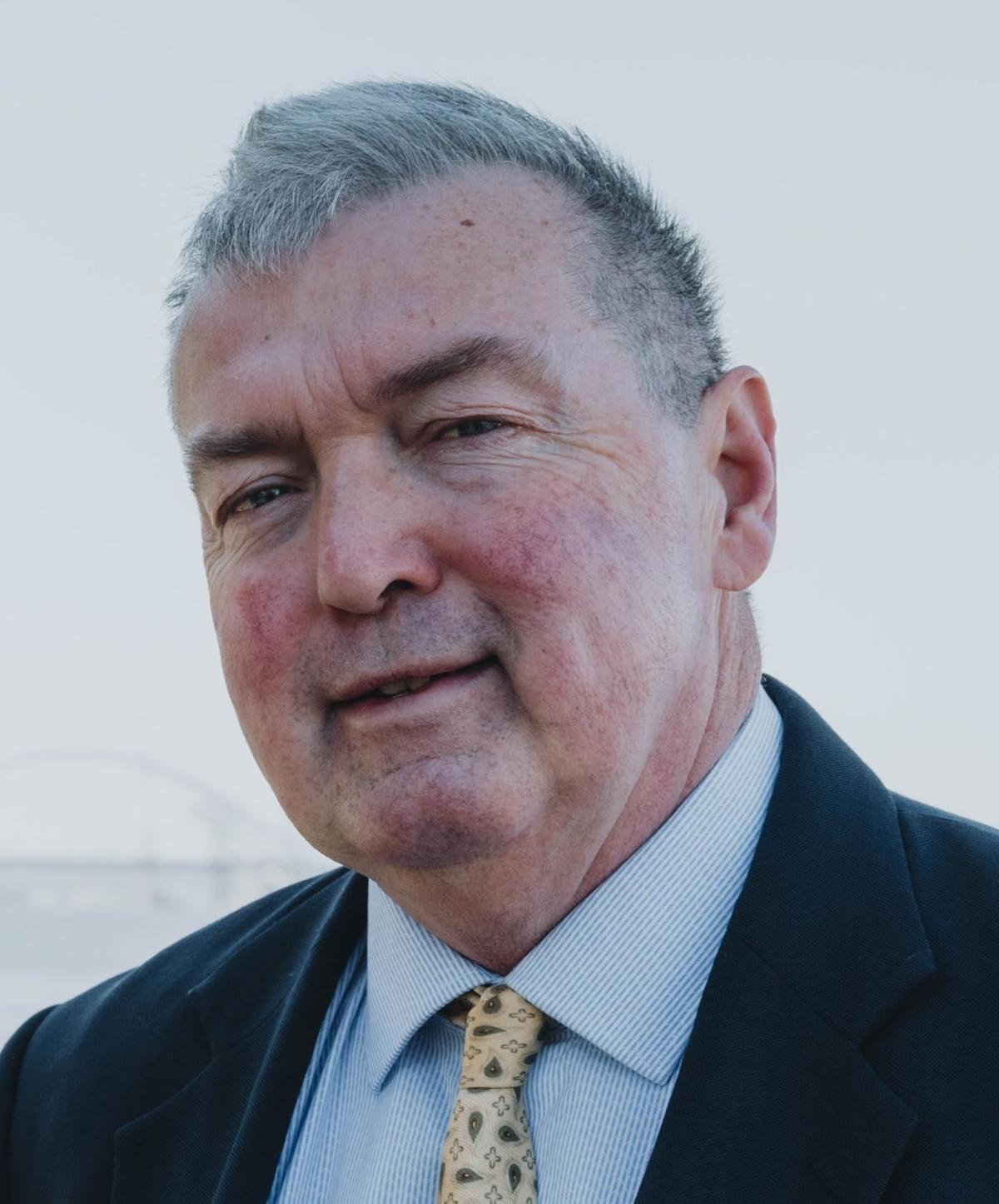