ROCK ISLAND — Rock Island County Board Vice Chair Mia Mayberry has resigned from the board, effective immediately, and her father, former Rock Island Alderman Virgil Mayberry, has taken out petition papers to run for her seat.

Mia Mayberry submitted her resignation to County Board Chairman Richard Brunk Monday after serving more than seven years on the board. She was elected as the first female vice chair in Dec. 2018.

"I was really honored to serve in that role," she said. "I appreciate all of the people who helped get me to that point and I appreciate chairmen Brunk and (Moose) Maranda, who helped elevate me to a leadership role. I'm very grateful to them for swearing in non-partisan (leadership.)"

Mayberry said she also is proud to have participated in creating a county administrator position and being able to work with other board members in a non-partisan manner.

"The board may have its differences at times when it come to particular issues, but that's something I'm very proud of. I immensely enjoyed my time on the board and appreciate the friendship of those who treated me as an equal at the age of 23," she said.

"I'll be moving on to other opportunities," Mayberry said. "That's all I'm prepared to say at this time."

Mayberry also declined to comment on her father, Virgil Mayberry, taking out petition papers to run for her seat.

"That's not something I'm willing to talk about at this time," she said.

Board Chair Richard Brunk said he will appoint someone to complete the rest of Mia Mayberry's term, which ends November 2020.

"Obviously, I want to find someone who is interested in serving the community in that capacity," Brunk said.

"I'm sorry to see Mia go because she has definitely been an asset to the board and to the county," Brunk said. "She has served her constituents well. She was a great adviser to me; I was able to ask for her counsel on many occasions. But I understand as other opportunities present themselves, people need to move on. Mia moving on is a loss for the county, but I wish her well."

"I haven't had the opportunity to speak with anyone about it," Brunk said.

Kinney said Virgil Mayberry has not turned in his papers yet to the county clerk's office.

"Until you circulate that petition, it doesn't mean anything," Kinney said. "It needs to be notarized and must have seven signatures from constituents. Anybody can take out papers."

Virgil Mayberry declined Monday to confirm whether he was running for county board.

"I'm not telling you (anything)," Mayberry said.

Mayberry served four years as a Rock Island City Alderman until his defeat by write-in candidate Randall Hurt in the April 3 municipal election.

Shortly after the election, it was discovered by the Dispatch-Argus through a series of Freedom of Information Act requests that Virgil Mayberry billed personal expenses to the city using his city-issued credit card. His purchases included a $430 bulletproof vest, two pairs of custom cuff links, jewelry, clothing, dry cleaning, custom embroidery, postage, meals and hundreds of dollars in gasoline.

Rock Island aldermen sent letters to Mayberry in June and July asking him to reimburse the city for some of those items in the amount of $1,142. Rock Island City Manager Randy Tweet said Monday that Mayberry has not reimbursed the city for anything.

"I cannot confirm that (Mayberry) has reimbursed the city," Tweet said.

"It is a little premature. I was not aware of that," Jones said. "We welcome any Democrat to run.

"It's unfortunate Mia has resigned her position as a county board member," he said. "Being an elected official is a hard job to do and she's done a fantastic job. I was not aware (her resignation) was official, that is interesting. It appears we will have to fill a vacancy. We will begin the process to appoint a Democrat."

When asked if the board should consider appointing Virgil Mayberry to Mia's vacant seat, Jones said it was not likely to happen.

"There is a process when we are appointing to fill a vacancy and it requires anyone who applies to be vetted thoroughly," Jones said. "In the case of Mr. Mayberry, I believe it would be difficult for him to go through that process. At the end of the day, the Democratic primary voters will get the final say."

Here are the weather details from the National Weather Service you need to know to start your day.

Editorial: Seize chance to serve; run for county board

As the impeachment inquiry proceeds in Congress, and Democrats battle to challenge President Donald Trump at the polls in 2020, national polit…

DES MOINES — Mia Mayberry, former vice chair of the Rock Island County Board, has been hired by the presidential campaign organization of Kama…

Mayberry confronts city council; accuses them of ousting him

ROCK ISLAND — For at least four years, the city footed the bill for hundreds of dollars in personal expenses for one of its aldermen, and the … 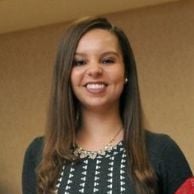 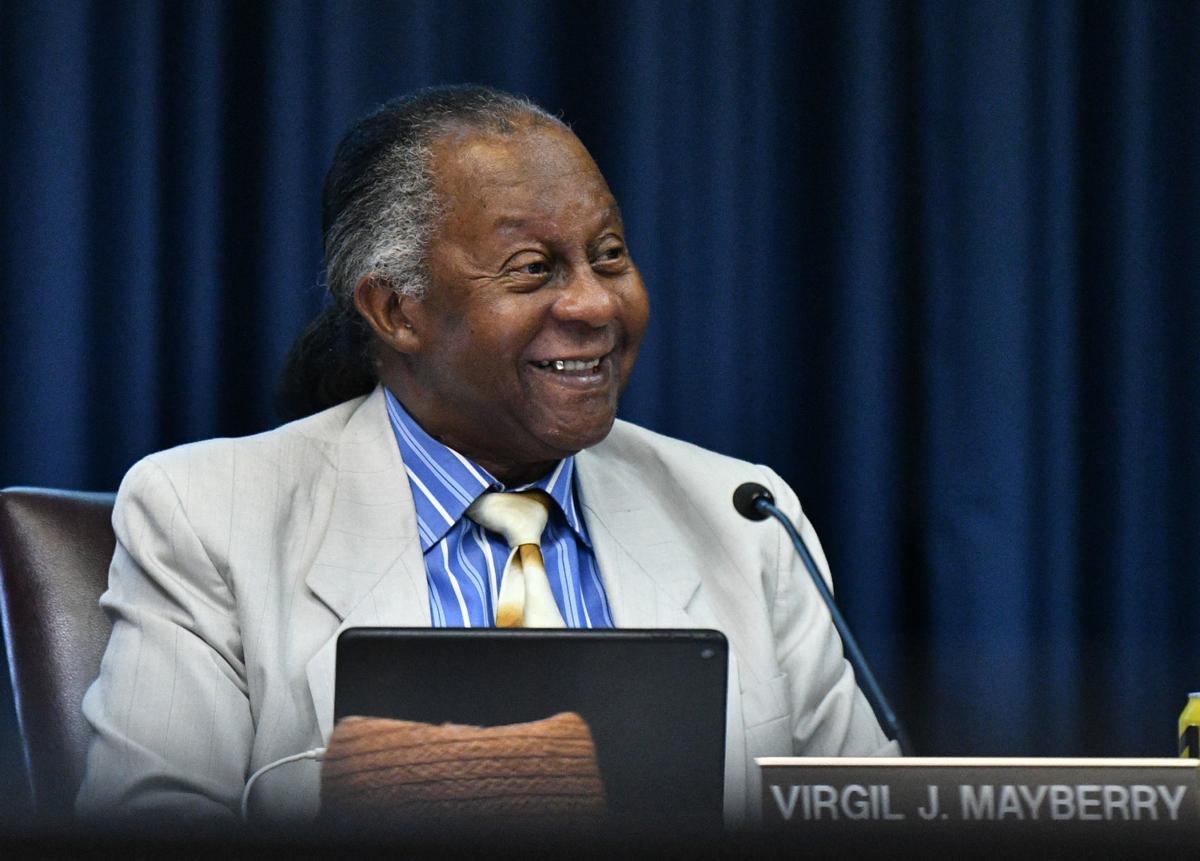