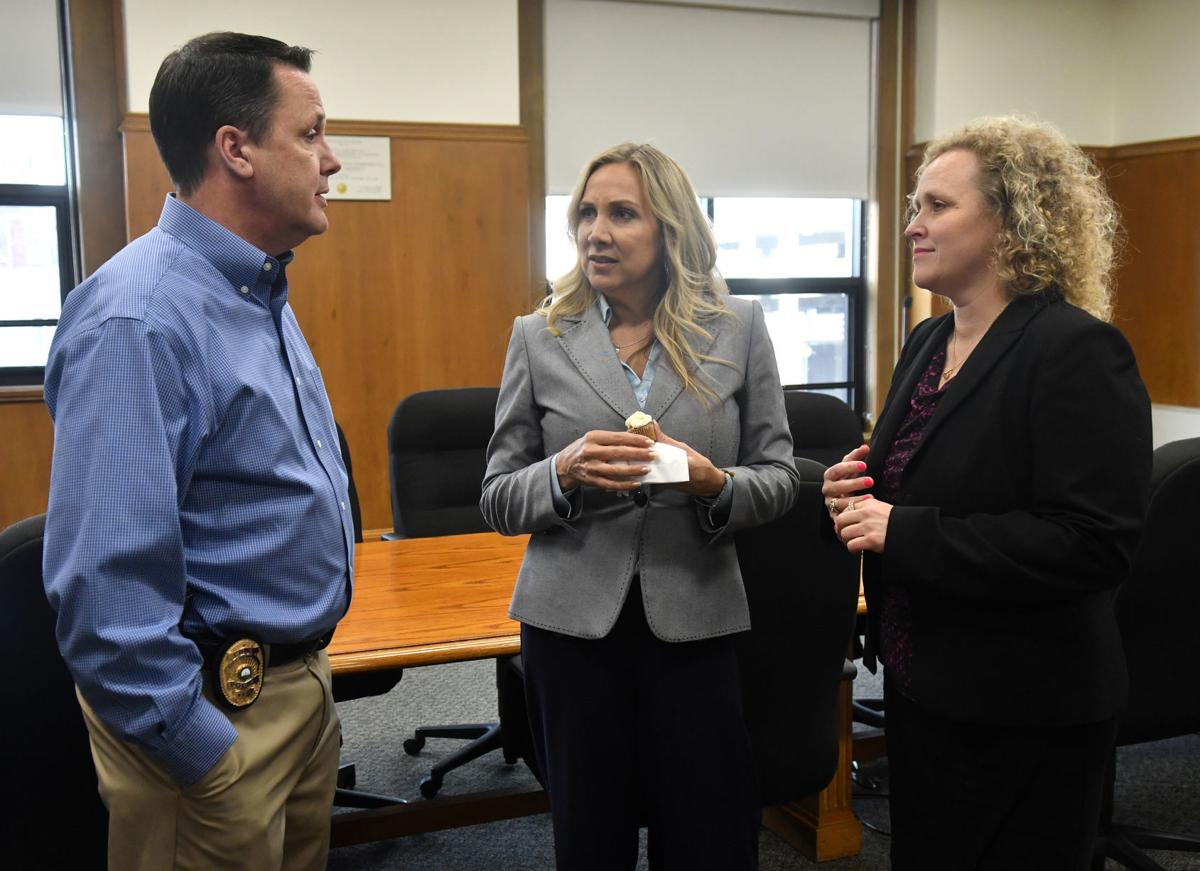 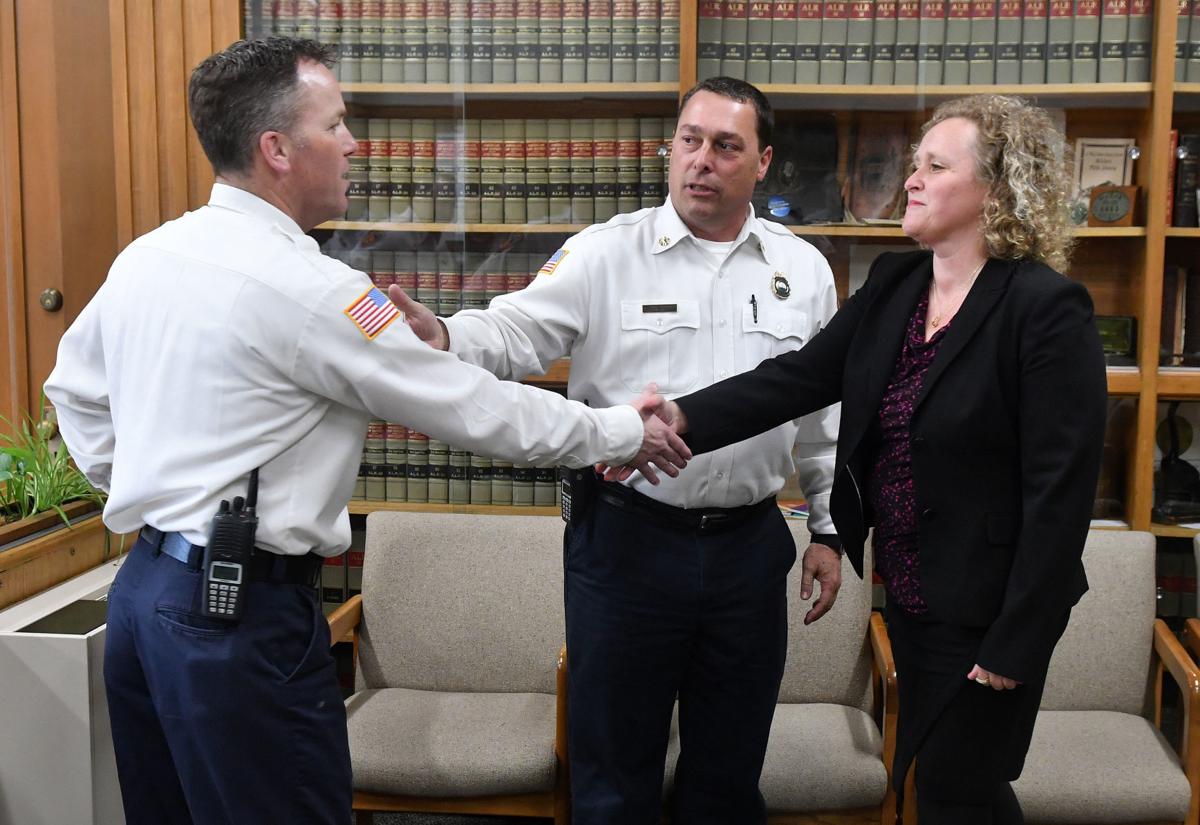 Council members will vote on a resolution Tuesday night to approve a "general release" with Kotter. A separation agreement was not available Monday morning.

The resolution reads, "Lisa Kotter and the city of Moline have mutually agreed for Kotter to leave employment with the city effective immediately and have agreed to an agreement and general release."

Kotter attended the Illinois Municipal League annual conference in Chicago over the weekend.

"I want to thank everyone in Moline, especially the employees that I had the opportunity to work with," Kotter said Monday. "I am proud of the things we were able to accomplish in the short time I was there. I wish everyone the best."

Kotter submitted her letter of resignation to Moline Mayor Stephanie Acri on Sunday.

"Please accept this letter of resignation from my position as city administrator," it reads. "I appreciate the opportunity the city gave me in the past five months. My reasons for the resignation are personal. I wish the city officials and staff the best moving forward."

Public Works Director J.D. Schulte will serve as interim administrator until a replacement is found. During that time, Schulte will receive a 10 percent increase in his salary as compensation for the additional duties.

According to her employment contract with Moline, Kotter was being paid an annual salary of $175,000 and benefits, including four weeks of paid vacation, health insurance and contributions to the Illinois Municipal Retirement Fund. Kotter also was subject to quarterly performance reviews during her first year, with annual reviews after that.

As part of the agreement, Kotter was supposed to move to Moline within six months of her hire date and provided up to $3,775 for relocation expenses. Kotter said she moved to Moline six weeks ago.

Acri and Alderman Dick Potter, Ward 4, both declined to comment on the situation.

"I don't have any comment at this time," Acri said. "The council hasn't taken any action."

Sam Moyer, Ward 5, also declined to comment, but added, "I certainly appreciate everything she's done for the city, but I can't comment beyond that. I wish her well; that's all I can say at this point."

Mark Peterson, Vice President of Gov HR, the search firm hired to find Kotter, said his company offers a two-year guarantee. If the city chooses to use Gov HR for the next candidate search, they will not have to pay a professional fee of about $15,000.

Kotter's departure is the latest in a string of resignations or terminations at the city within the past year.

Flood warnings for the Mississippi and Rock rivers in the Quad-Cities have been extended to Thursday as more rain is possible. Plus there are …

The hiring of an economic development director has been put on hold until a new city administrator is hired.

ELDRIDGE — The city's new administrator is a familiar face to Quad-Citians.

Moline hires city administrator who's been serving in Geneseo

MOLINE — Lisa Kotter has been hired as the city's new administrator. 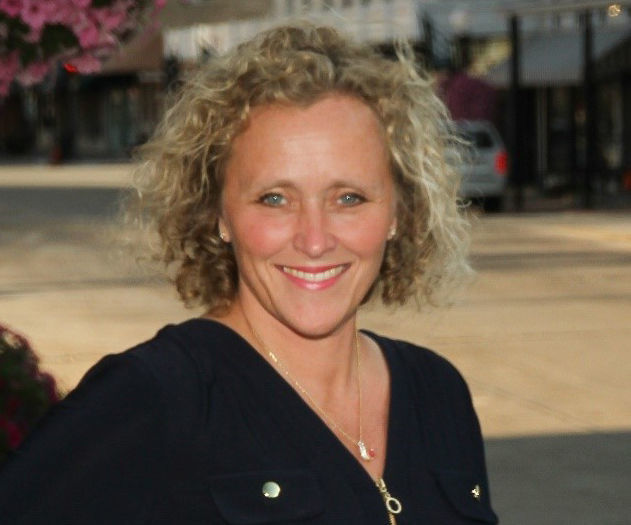