Terry Schilling, 33, announced May 21 he would be taking over his father's campaign after Bobby announced he was diagnosed with cancer and undergoing treatment.

In a now-deleted Tweet from May 22, 2019, Terry Schilling wrote, "I have zero problem explaining heterosexual sex to my kids if they ask — it's how babies are made. Am I really a snowflake for not wanting to explain butt sex to my kids? 'Dad, can two dads have kids together? Why do they get married? How do they have kids?'

"'Yes, two dads can get married and can have kids, but they have to hire a woman to implant an embryo in her uterus and carry the baby to term, then the two dads take the baby away from the mom, just like a puppy.'

"Is this the conversation I should have with my kids?" Schilling wrote. "Parents, you're not snowflakes for not wanting to explain the sordid world of gay couples — who really don't get married anyway."

A Twitter user by the handle of @dawall reposted the tweets on Monday and tagged Terry Schilling, saying, "Weird, some of your best tweets have gone missing. That's OK, we archived a few."

Terry replied the same day to @dawall, "I will give you even better ones in the future!" and added a hashtag, "#womencanthavepenises." He followed with one more tweet, "Would you like me to send some *really* offensive ones right now? I can get some good ones going."

Terry lives in northern Virginia with his wife and five children. He is executive director of the American Principles Project. The APP lists among its founding principles, "the union of one man and one woman as the definition of marriage," and "recognition of the reality of human beings as divided into two distinct and complementary biological sexes."

On Feb. 1, Terry tweeted, "Why do trans people pick the dumbest names after they transition?" The tweet was deleted Monday. But when Twitter user @TheJimmyFeeney retweeted a screen shot of it, Terry replied, "I'm going to develop a trans name generator. Will send to you once the site is up. Will be a ton of fun."

Terry said Wednesday that he stands behind his comments.

"I don't regret anything," he said. "It's all truth and it's how most Americans feel."

Terry explained that as executive director for the APP, he is concerned with how sex education is being taught in schools and the influence it has on children. He said his group is working toward legislation that will regulate online pornography and implement age restrictions, making it harder for children to access.

"Obviously I was trying to be descriptive and really drive home the point of what we're getting at.

"I regularly clean up my Twitter and delete everything that's older than a few months because I don't want to be taken out of context in the future," Terry said. "Ten years from now, people are going to read it and they're not going to understand what it means. They're going to think that I'm being serious. Lots of people clean up their Twitter on a regular basis."

Terry said his tweets are not homophobic.

"Most of my gay friends don't think kids should be learning about this stuff in school, either, which is why I feel even more confident this is not going to backfire or be a negative for the campaign.

With less than a week until the June 2 Republican primary for the 2nd Congressional District, candidates made their case Tuesday night for why they deserve the nomination and the chance to face Democrat Rita Hart in the Nov. 3 general election.

Tuesday is election day in Iowa. Here's what to know

Tuesday is primary election day in Iowa and voters can expect several changes as a result of the ongoing COVID-19 pandemic.

Despite the COVID-19 pandemic and a curfew in place following riots in Davenport Sunday night, turnout at the polls for Tuesday's primary election in Scott County has been much stronger than expected, poll workers say. 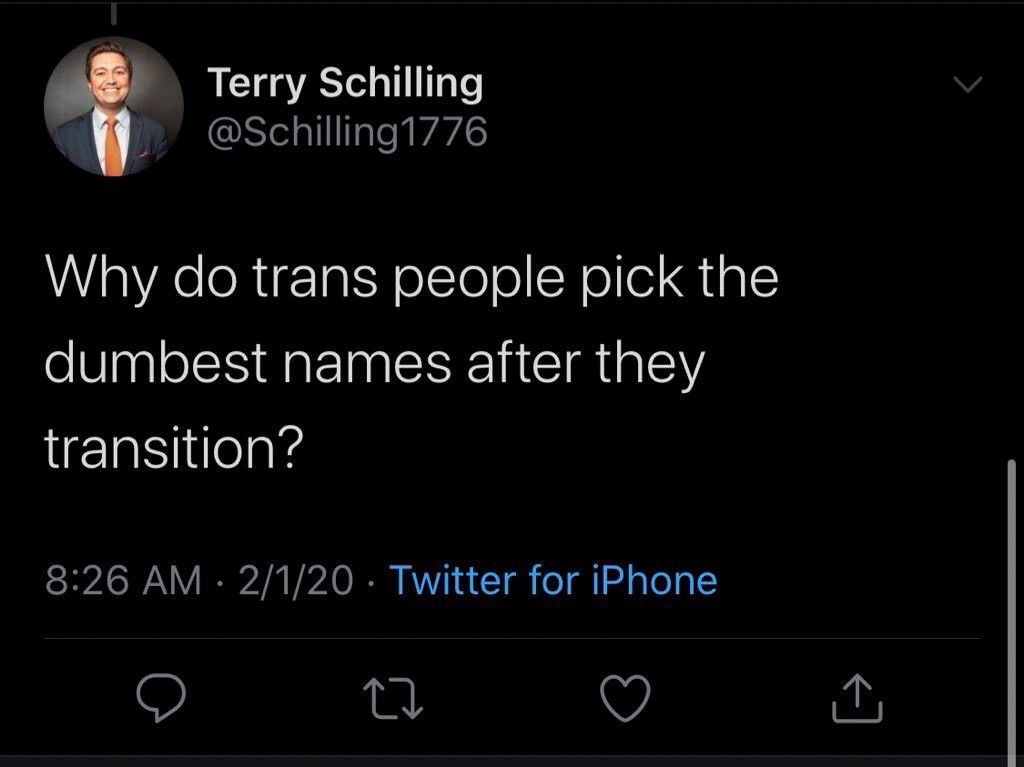