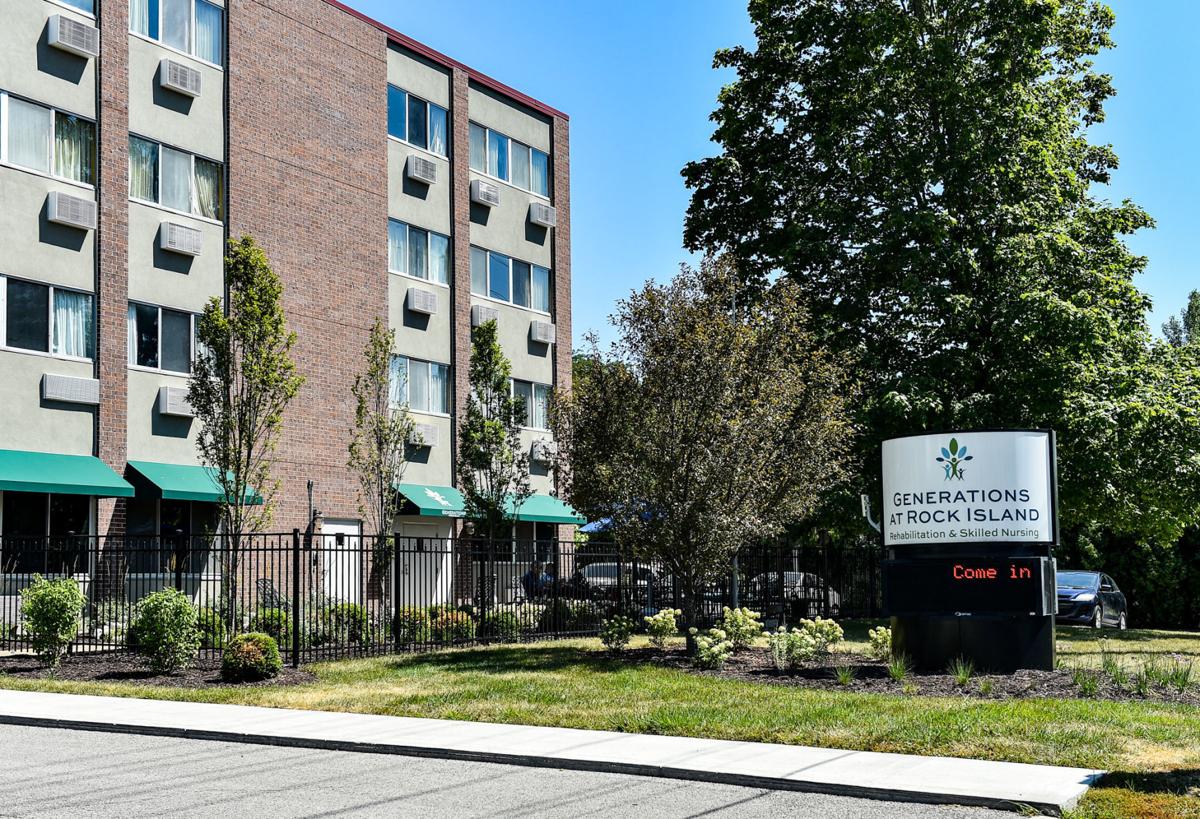 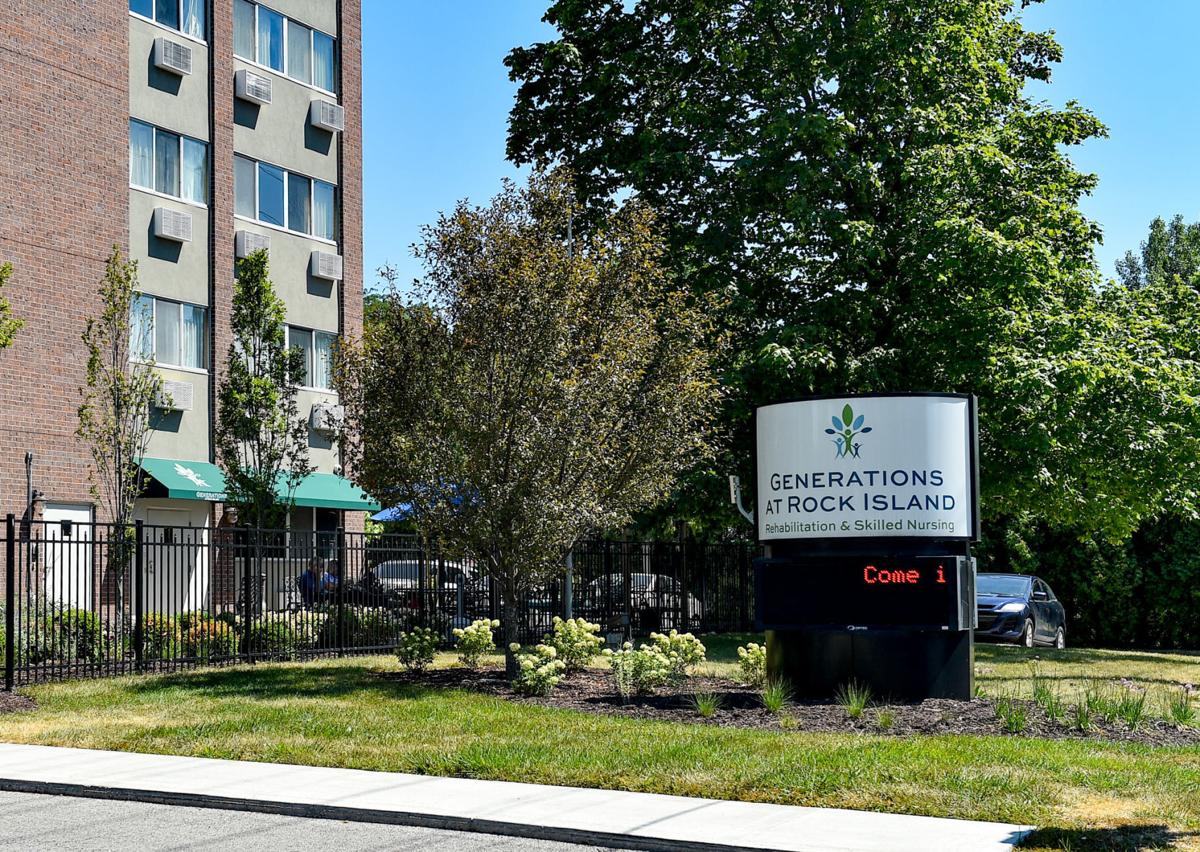 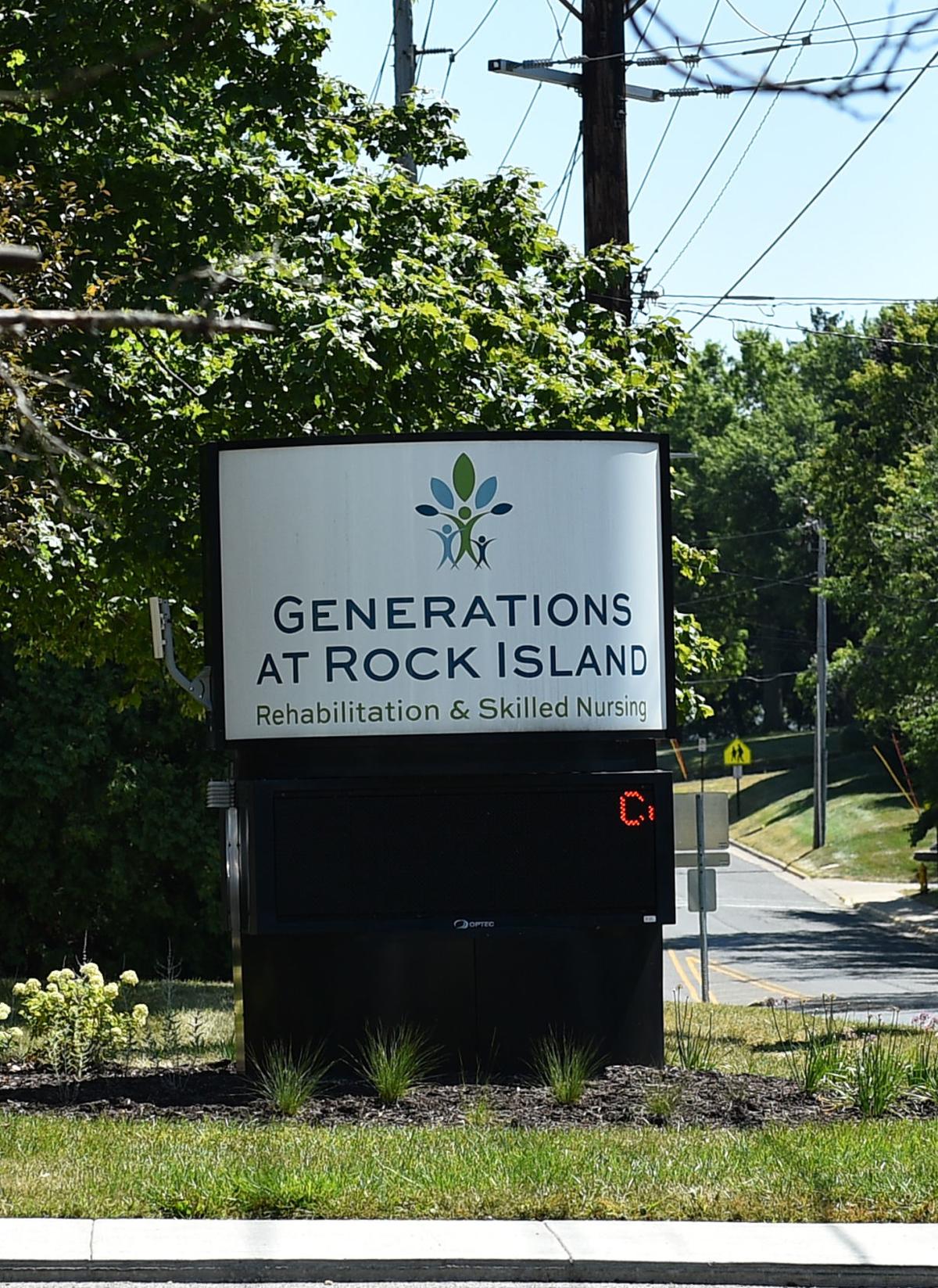 ROCK ISLAND — Generations at Rock Island nursing facility has been cited with several license violations related to the neglect of residents and fined $4,400 by the Illinois Department of Public Health (IDPH).

The 177-bed nursing facility, 2545 24th St., was cited by IDPH in its second-quarter report for seven license violations related to the lack of adequate care of four patients. The report states that staff failed to follow physician's orders and failed to provide timely administration of medicine and proper hygiene practices.

One of the reports details negligent care of a female patient who suffered from six open bed sores on her buttocks. Physician's orders directed nursing staff to inspect her wounds daily and change dressings every two hours as needed.

Records show that from Feb. 1 through March 22, treatment of the patient's open wounds was not documented 27 times.

Linette Torres, Generations at Rock Island interim administrator, could not be reached for comment.

In another incident report, records show physician's orders directed staff to give specific care to a second patient suffering from a stage 4 pressure sore on the left hip.

The IDPH report states, "Treatment was not completed 12 out of 28 days for the month of February."

The director of nursing told IDPH investigators on March 28 that nursing staff failed to follow the physician's orders and "failed to apply protective barrier cream and failed to provide dietary protein supplements."

On March 27, Dr. Ahmed Khalafallah, Generations medical director, told IDPH investigators "that is absolutely wrong if they are not doing the treatments. They should be doing the treatments as ordered, regardless if there is a wound nurse in the facility or not. That definitely can affect the wound progress."

In the one incident, IDPH investigators found a female patient suffered from two stage II pressure sores, one on her left palm and one on her buttocks.

The IDPH report states the daughter of the patient brought the open palm wound on her mother's hand to the attention of facility employees and demanded that her mother be transported to the emergency room for evaluation. Hospital personnel discovered the buttock wound during an examination of the woman.

IDPH investigators reported that staff at Generations were not aware the patient had an open wound on her buttocks.

On March 1, Administrator Trudy Whittington told IDPH investigators that "facility staff had failed to follow through with the occupational therapy recommendation with palm protectors, which resulted in two open palm wounds."

Whittington is on medical leave and could not be reached for comment.

In another incident, a male patient was admitted to the facility in February already suffering from a stage III pressure wound on his buttocks. At the end of February, 30 millliliters of liquid protein medicine was ordered to be given to him by Khalafallah three times a day to facilitate healing of the sore.

The IDPH report states the patient's daughter notified staff that her father had not been receiving the medicine. IDPH investigators reported the patient's medication records show nursing staff failed to administer the liquid protein to the man from Feb. 27 through March 13.

EAST MOLINE — Aperion Care nursing facility has been fined $2,200 by the Illinois Department of Public Health for incidences related to the ab…

EAST MOLINE — Hope Creek Care Center has been cited for three license violations by the Illinois Department of Public Health and fined $2,200 …

ROCK ISLAND — St. Anthony's Nursing and Rehabilitation Center has been fined $25,000 for neglecting to provide pain medication to two patients…

MOLINE — Rosewood Care Center has been fined for incidents related to the abuse and neglect of patients.

ROCK ISLAND — St. Anthony’s Nursing and Rehabilitation Center has been fined $52,200 for three separate cases of patient neglect and abuse.

ROCK ISLAND — St. Anthony's Nursing and Rehabilitation Center has been cited and fined for financial abuse of a patient, according to the Illi…