As we head into the big holiday weekend, keep the umbrella handy, you're going to need it. Rain is in the forecast Saturday, Sunday and Monday. Here are the weather details from the National Weather Service.

Today will be mostly cloudy with a high near 71 degrees and a low around 59 degrees. There's a 40% chance of overnight showers.

Saturday: Showers are likely with possibly a thunderstorm. It will be cloudy then gradually becoming mostly sunny with a high near 78 degrees. East winds between 10 to 15 mph will become southwest in the afternoon. Winds could gust as high as 20 mph. The chance of precipitation is 60% with new rainfall amounts between a tenth and quarter of an inch possible with higher amounts possible in thunderstorms.

Saturday night: There's a 30% chance of showers and thunderstorms mainly after 1 a.m. It will be partly cloudy with a low around 64 degrees.

Sunday: Showers and thunderstorms are likely after 1 p.m. Skies will be partly sunny with a high near 85 degrees. The chance of precipitation is 60% with new rainfall amounts of less than a tenth of an inch possible with higher amounts in thunderstorms.

Sunday night: Showers and thunderstorms are likely. Skies will be mostly cloudy with a low around 68 degrees. The chance of precipitation is 70% with new rainfall amounts of less than a tenth of an inch possible.

Memorial Day: Showers and thunderstorms are likely after 1 p.m. Skies will be mostly cloudy with a high near 83 degrees. The chance of precipitation is 70%.

Monday night: There's a 50% chance of showers and thunderstorms. Skies will be mostly cloudy with a low around 66 degrees.

The Flood Warning continues for the Rock River at Moline until Sunday. The Rock is currently at 13.8 feet and falling. Flood stage is 12 feet. Moderate flooding is occurring. The river is expected to fall below flood stage Sunday. At 13.2 feet water affects 60th Street south of John Deere Road in Moline and 75th Ave. from Green Valley Park 48th St. Water is on Canal Road in Big Island. Smith's Island also is affected by floodwaters.

Hope Creek Care Center will not be sold to Aperion Care.

A Davenport man has been arrested on a charge of first-degree murder in connection with the death of his mother early Thursday.

A pair of men arrested Wednesday are accused of serving as the Davenport connection in what was described as a "drug-trafficking organization" that brought suitcases full of marijuana from Seattle to the area via Amtrak trains.

If ever you are inclined to eat your feelings while dealing with the frustrations of COVID-19, you’re in luck: several area businesses have you more than covered in the sweets department.

MARX: Six decades of serving, Father Mirabelli is one of a kind

Out of love and respect, his voice stops you flat in your tracks.

For most of the past few years, Chauncey Golston has just been one of the guys.

• Pritzker administration working on guidance for reopening next week

• Many economists view full economic recovery by end of 2021

Two West Liberty men arrested during a Moline drug investigation allegedly had an assault rifle with them while attempting to conduct a drug deal. 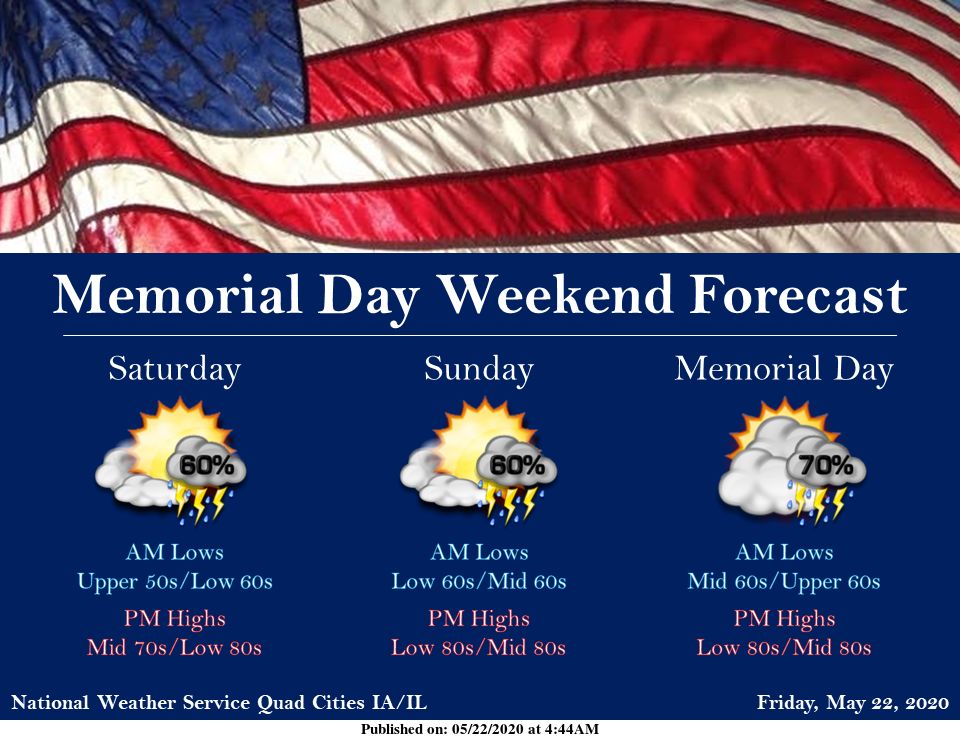 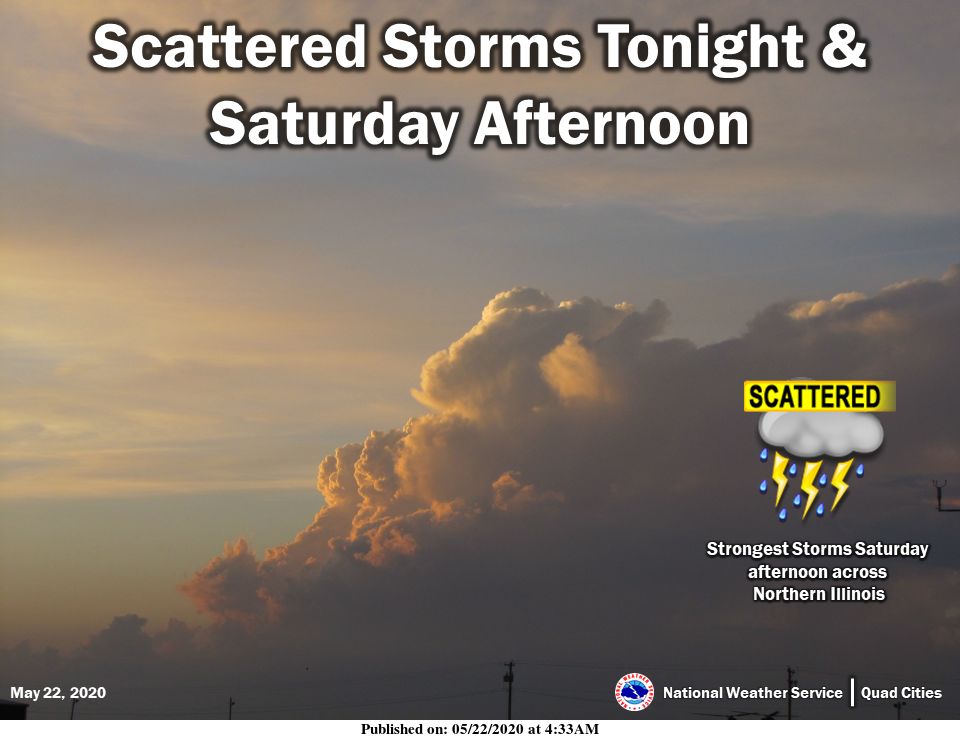 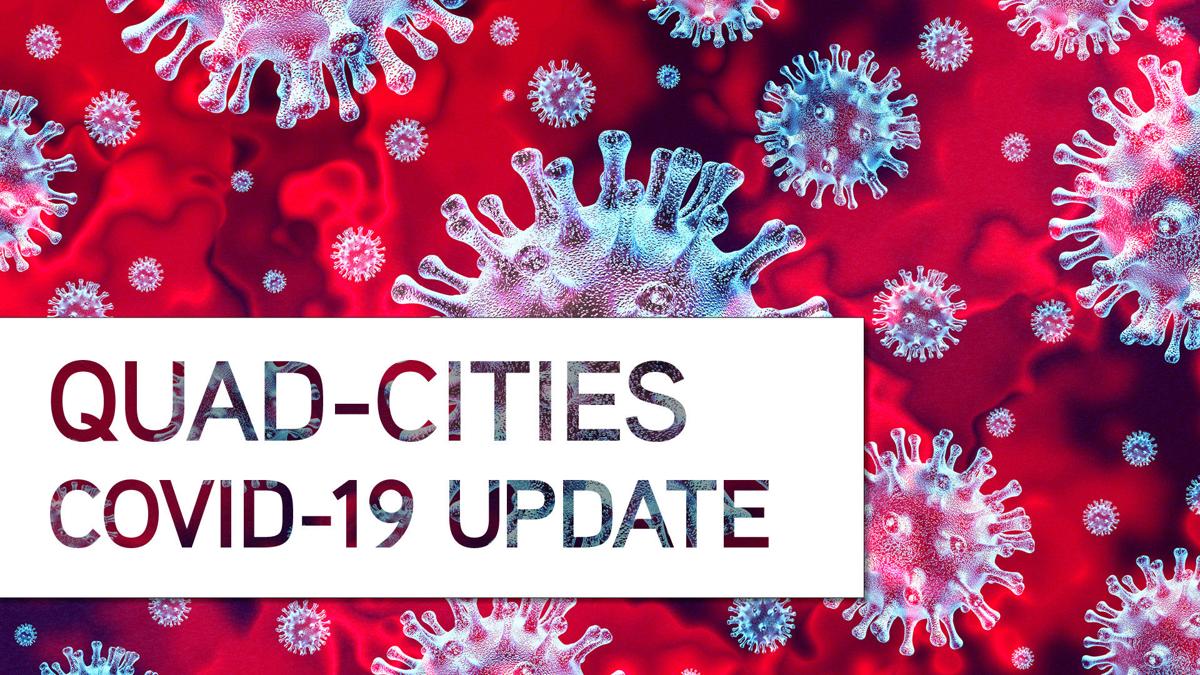