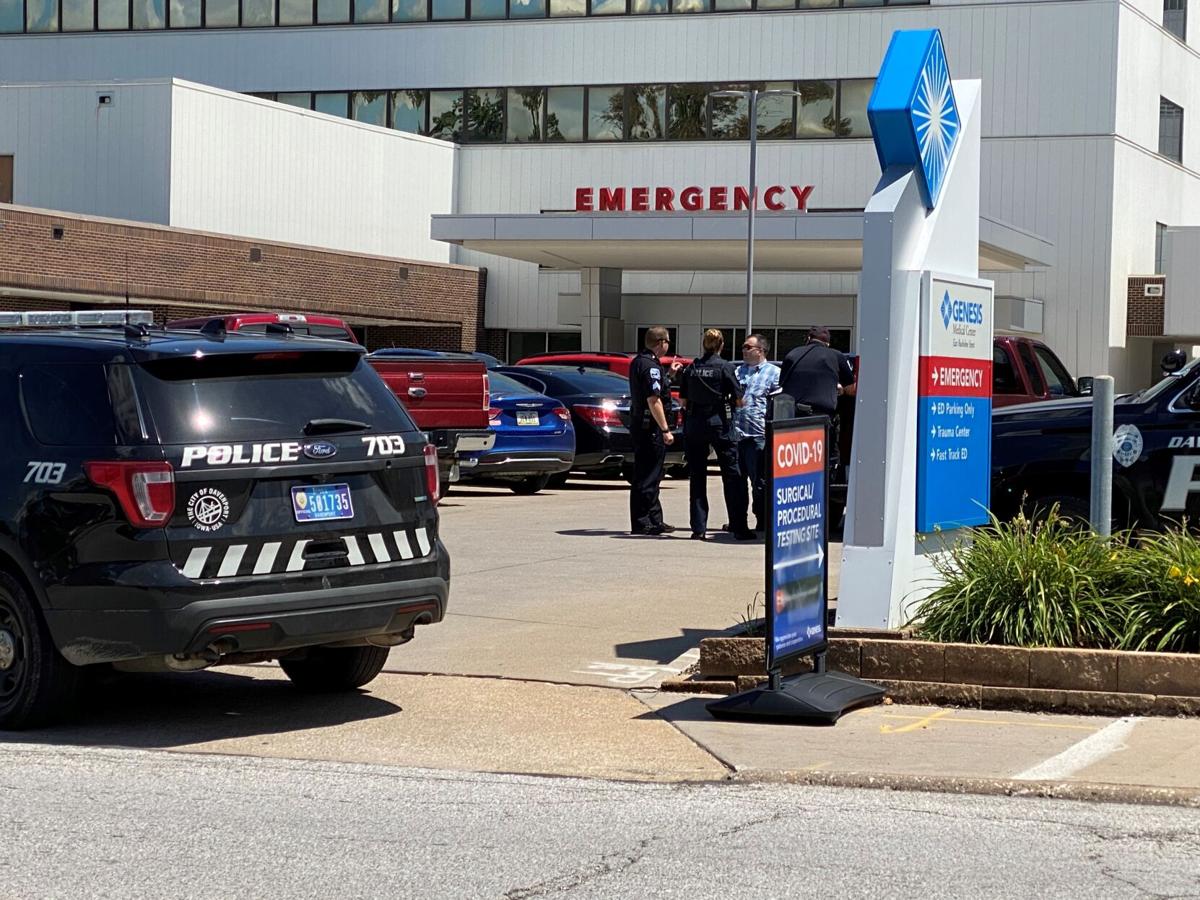 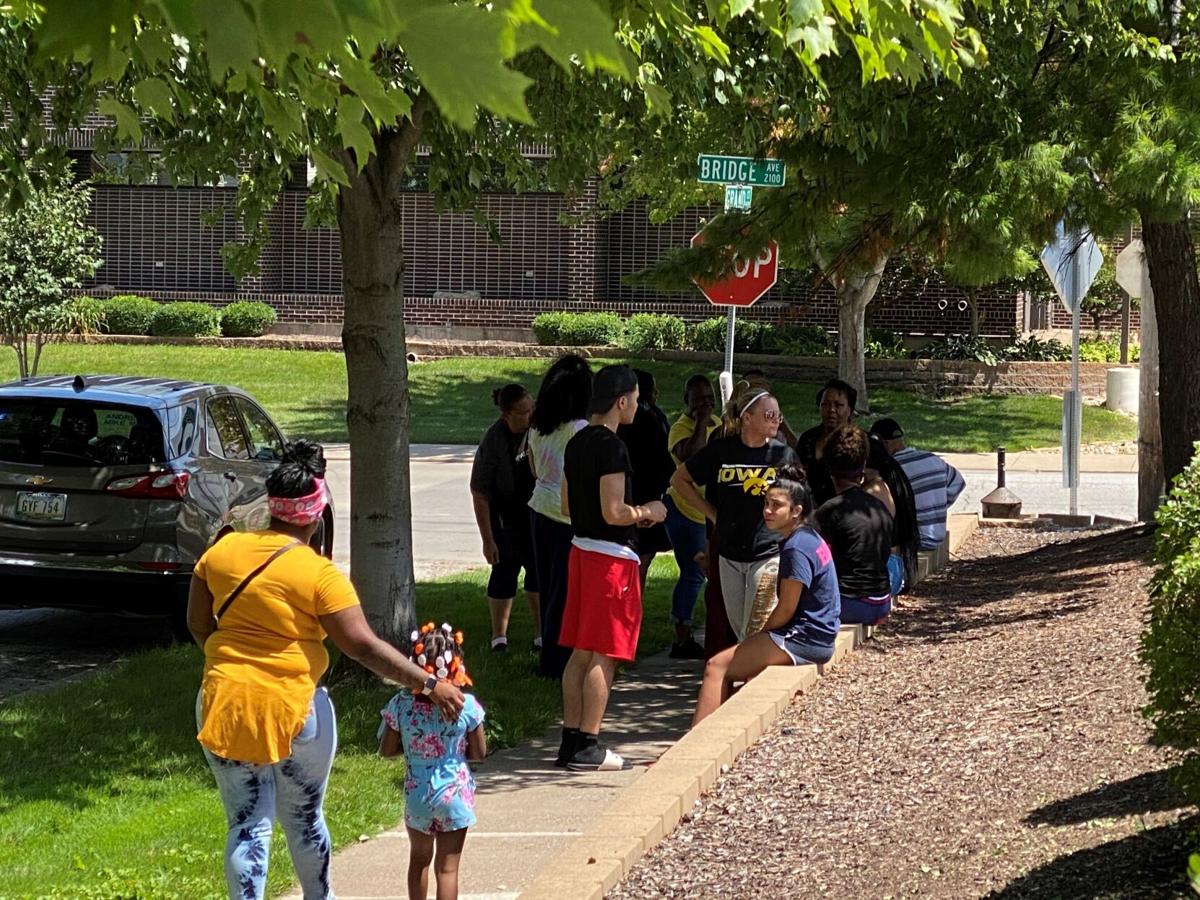 A father was shot and killed at his son’s visitation Saturday at Weerts Funeral Home, Davenport, police said.

Possibly connected to the incident is Nuemonei Travon Laster, 24, held without bond in Scott County Jail, where he was booked at 7:13 p.m. Saturday to face charges of first-degree murder and felon in possession of a firearm, both felonies; as well as eluding and interference with a weapon. He is scheduled to appear Sunday morning in Scott County.

Friends and family gathered at Genesis Medical Center-East Rusholme Street, where a heavy police presence continued into the afternoon. Police remained on the scene at both Genesis and Weerts hours after the shooting, which happened shortly after 11:30 a.m.

Police did not release the name of the man who was shot, though witnesses at the scenes said he is the father of Jermier Leon Shorter, 8, of St. Paul, Minn., who died from cancer. Services were scheduled for 1 p.m. at the Pentecostal Church of God, Davenport, with a live stream scheduled on the Weerts Facebook page.

Visitation was set for 9 a.m. until noon at Weerts.

Jermier was born May 15, 2012, to Kylea Crawford and Jeramie Shorter in Davenport, according to his obituary.

Davenport police continue to investigate multiple gunfire incidents around the city Friday and Saturday, including a shooting Friday in which a man suffered non-life-threatening injuries:

Detectives continue to investigate the incidents. "At this time there is no information that any of these incidents are connected," the release says.

Police ask anyone with information about the incidents to call the Davenport Police Department at 563 326-6125, submit an anonymous tip via the “P3 Tips” mobile app or submit a tip online at “qccrimestoppers.com."

Jamie Shorter sobbed Wednesday as he held his cell phone and tried to talk about the horror he saw on the first day of August. 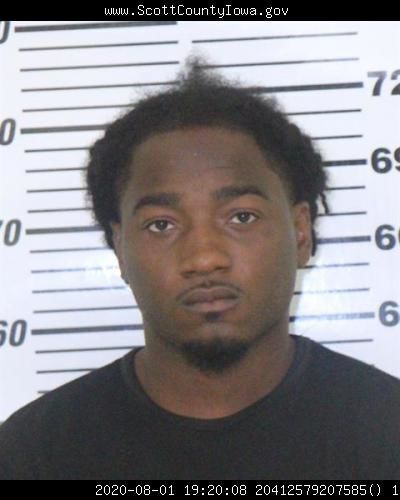