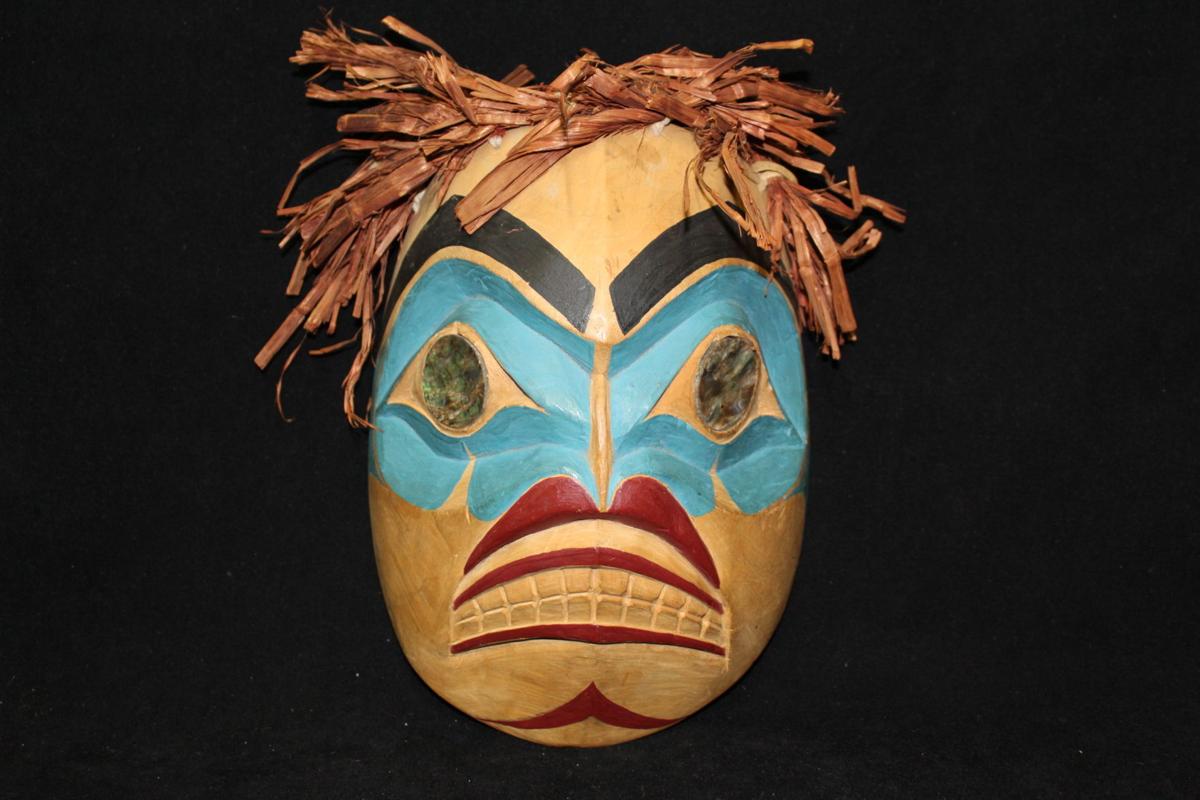 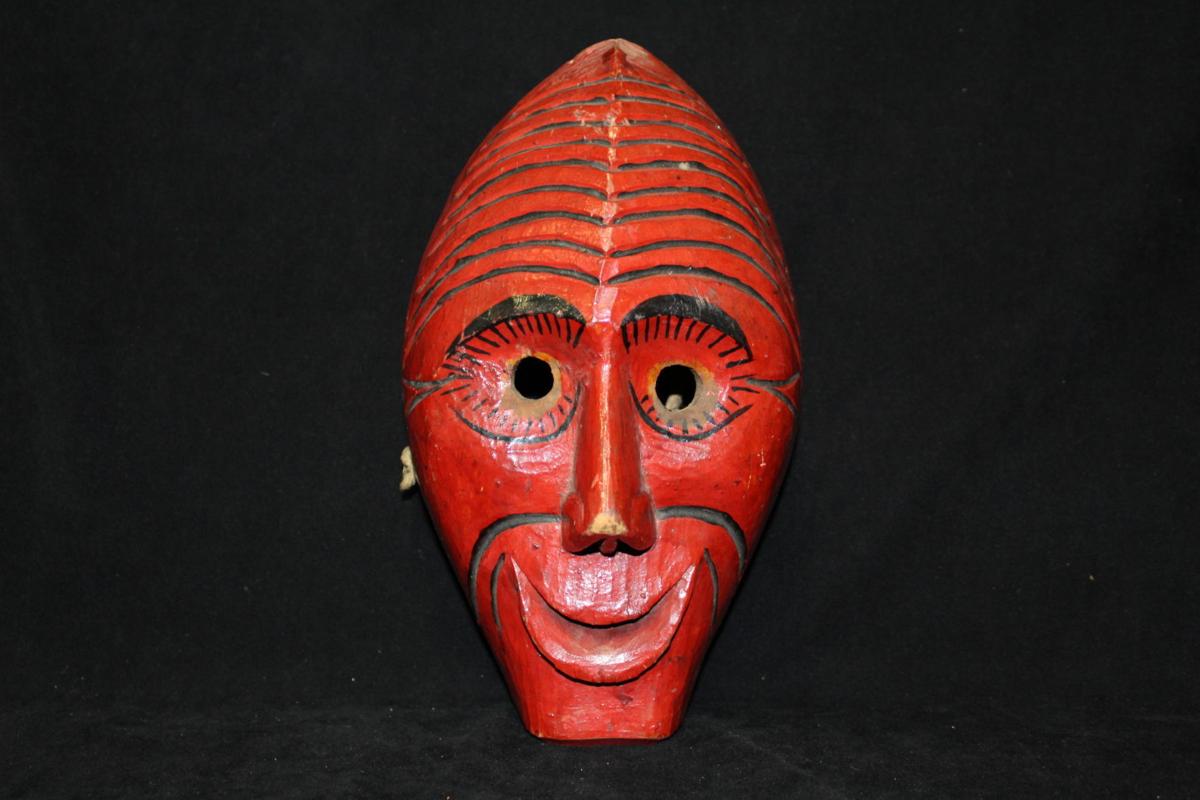 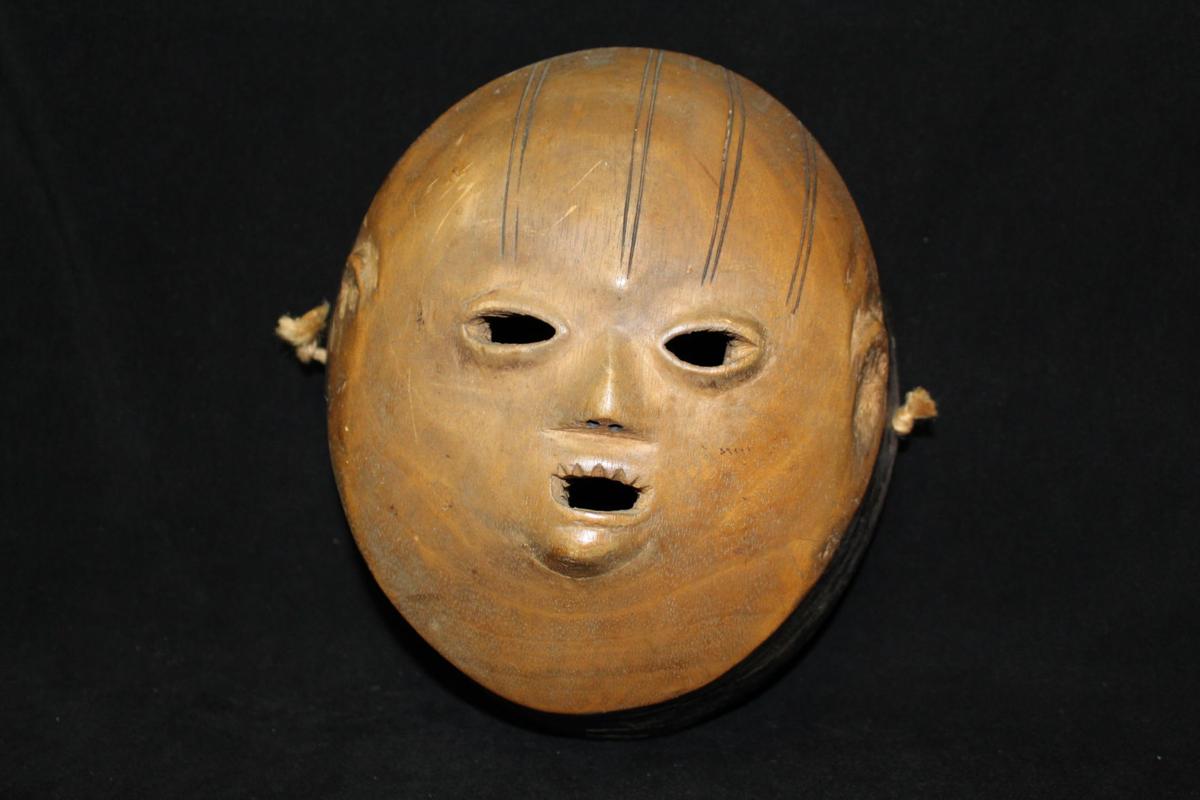 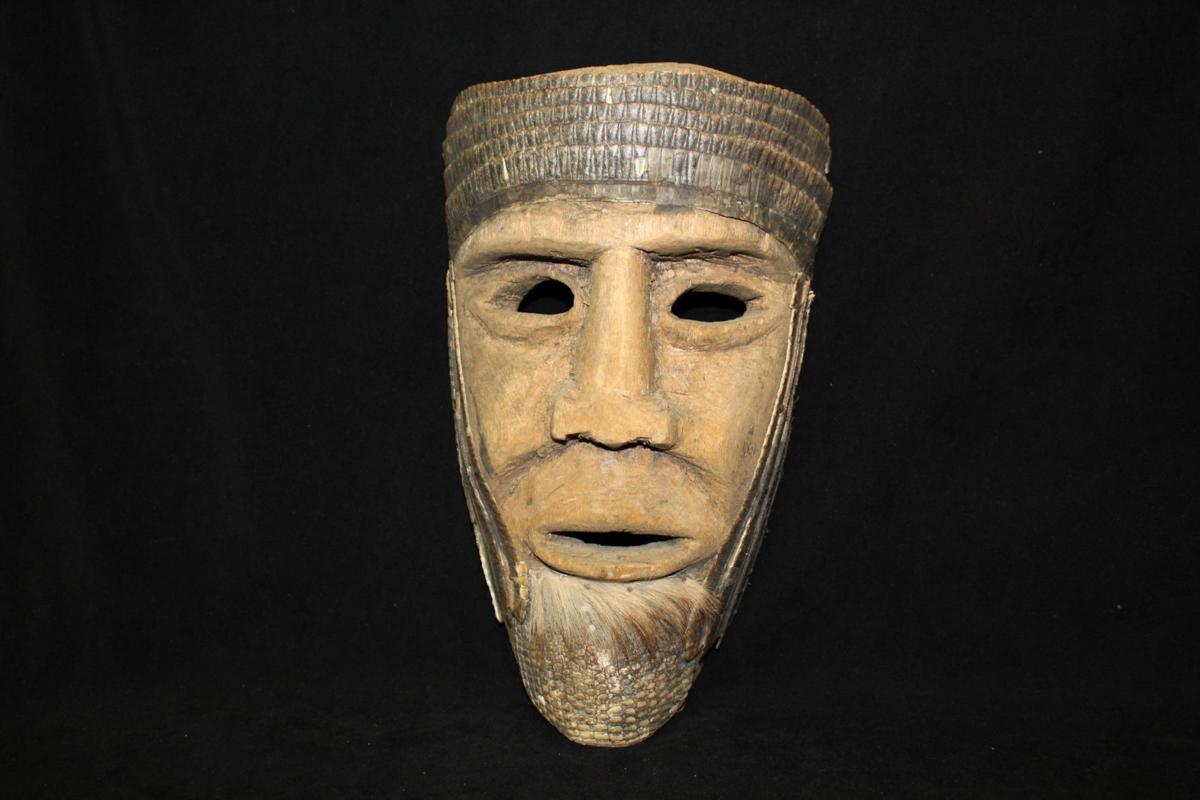 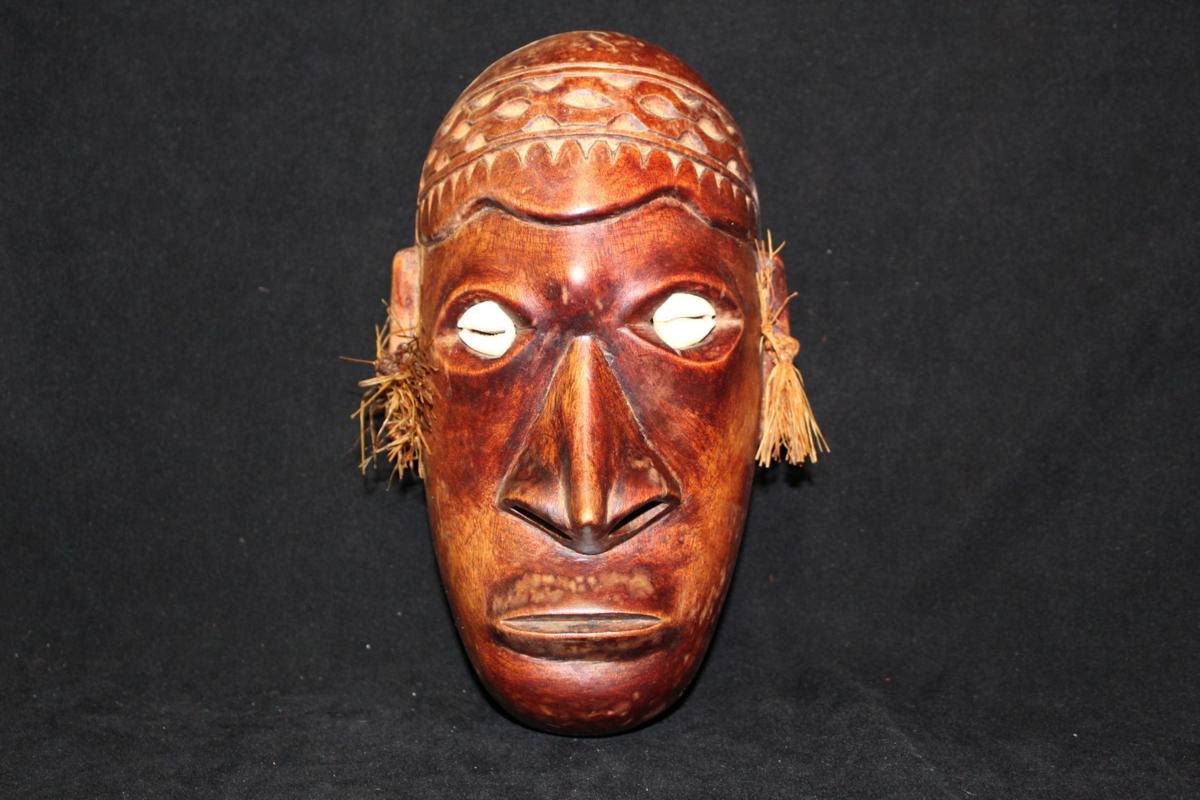 The Putnam Museum is opening an exhibit titled "Faces of the Past" to complement the Figge Art Museum's "For America" exhibition.

Because "For America" contains an emphasis on portraits, the Putnam decided to pull together 50 examples of faces from the past. These include a late 1800s theater mask of idealized feminine beauty from Japan and a carved stone pharaoh head from Egypt dating to 1400 B.C.

The pieces are a reflection of "how people envision themselves," Christina Kastell, curator of history and anthropology, said.

One of her favorites is a carved wood head from New Guinea made around 1900 by the people of the upper Sepik River. New Guinea is the world's second largest island, located in the southwest Pacific Ocean.

All the faces — representing 20 countries and 35 cultures — were culled from the Putnam's Cultures of the World exhibit, arranged by intern Samantha Lack.

"The Putnam believes in strong community collaboration, and we're proud to be partnering with the Figge Art Museum on its 'For America' exhibit, Rachael Mullins, Putnam president and CEO, said in a written news release. "When we learned of the portraiture by American masters which will be featured, we thought it would be a great opportunity to compare and contrast portraits from cultures around the world. We hope visitors will get a chance to see both exhibits."

The exhibit is in where the museum's mineral collection used to be.

Step off the elevator onto the third floor of the Figge Art Museum, Davenport, and you'll be face-to-face with a star of the museum's newest "blockbuster" exhibit spanning 200 years of American art.

The Quad-Cities Cultural Trust, a nonprofit that provides annual funding to six institutions including the Figge and Putnam museums, has wrapped up a three-year fundraising campaign in which it raised $12.8 million in new pledges.

The museum is holding its own with the $750,000 it receives annually from the city of Davenport for taking care of the city's art collection, and a total of $580,900 in emergency grants targeted for COVID-19 relief.

Putnam, Figge, others get grants to make up for income lost because of COVID-19

Iowa's cultural institutions — museums, music venues, theaters and arts councils — have lost a combined total of at least $46.4 million in income since the COVID-19 pandemic began, according to a news release Tuesday from the Iowa Department of Cultural Affairs.