The Bettendorf Community School District Board renewed the contract of Superintendent Michelle Morse on Tuesday at a board meeting.

"We're just really excited to know that we're going to have her longer," Eastman said.

Morse said she appreciated the continued support of the school board.

"It's a privilege to be serving this district, and I look forward to continuing that service," she said.

The vote Tuesday night was 6-1 with all members present. Michael Pyevich was the single dissenting vote. The action came after a closed session.

Board action on Morse's contract was also on the July 19 agenda, but no action was taken at that time. There was a closed session for superintendent evaluation during that meeting as well.

Morse was hired in March 2020 to replace Mike Raso. 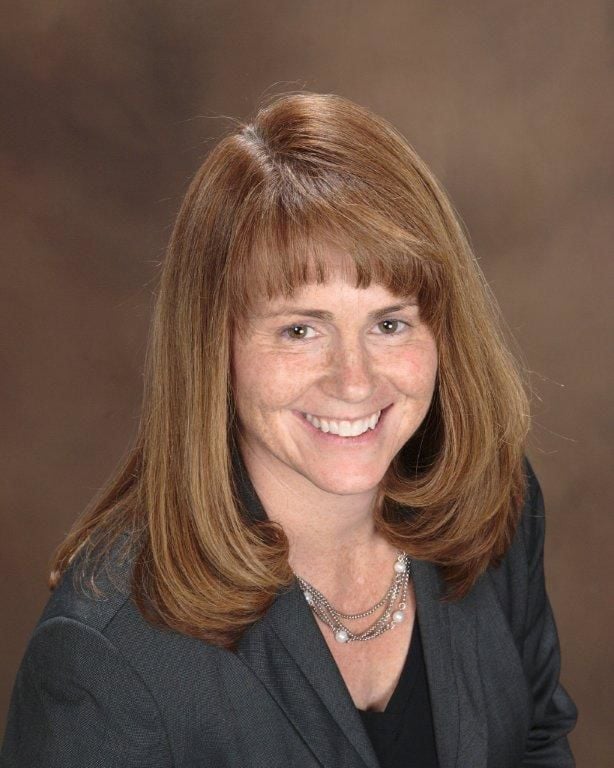