Iowa’s House delegation sent a letter to the Surface Transportation Board’s chairman, Martin Oberman, asking him to lift a planned weeks-long embargo on rail service due to what Union Pacific perceives as bad winter weather.

The lawmakers said they were skeptical of the need for an embargo because similar weather did not cause embargoes in the past.

“We respectfully urge the STB to exercise its statutory oversight authority by immediately convening a forum with Union Pacific and affected shippers, directing Union Pacific to lift the ongoing embargo, and expeditiously restoring normal rail service throughout the Minnesota, Iowa, and Wisconsin region before further harm to the supply chain may occur,” according to a tweet from Finstad.

Feenstra said the legislation will push back against government overreach.

“From food and fuel to furniture and fertilizer, Iowa truckers work overtime to keep our shelves stocked and our supply chains moving,” Feenstra said. “However, federal overregulation has exacerbated trucker shortages and prevented household goods that our families rely on from reaching market.”

The bill would require approval by the U.S. House and Senate of every “major rule” proposed by a federal agency, according to a news release.

A “major rule” is defined as “any federal rule or regulation that may result in: an annual effect on the economy of $100 million or more; a major increase in costs or prices for consumers, individual industries, government industries, government agencies, or geographic regions; or significant adverse effects on competition, employment, investment, productivity, innovation, or the ability of U.S.-based enterprises to compete with foreign-based enterprises.”

Feenstra described the proposal as a cost-saving measure for businesses and families. “With the right regulatory conditions and tax policies, American families, farmers, and small businesses can outcompete any other nation in the world. …,” he said in a news release. “Unfortunately, burdensome government red tape stifles entrepreneurship, increases the cost of living for our families, raises input costs for our farmers, and disincentivizes Iowans from starting their own business.”

Sen. Joni Ernst announced she will reintroduce legislation that bans any federal dollars going to Planned Parenthood “or to any of its affiliates, subsidiaries, successors, or clinics,” according to the bill’s text.

The bill would also “redirect funds for other health services for women, such as cancer screenings, prenatal and postnatal care, immunizations, and other eligible services,” according to a news release.

“This legislation will help prevent taxpayer funds from being funneled to the nation’s largest abortion provider and allow for greater support of women’s and children’s health care,” Ernst said in a news release.

This comes after Friday’s March for Life in the nation’s capital.

Rep. Zach Nunn has gained a seat on the House Agriculture Committee. This position comes a week after his appointment to the House Financial Services Committee.

The position will allow Nunn to help craft the farm bill, which is reauthorized every five years to address America’s agriculture issues. The last farm bill was passed in 2018

“We have a big agenda with renewing the Farm Bill. It’ll be my job to listen to our farmers and producers so I can convey what Iowans want included in the bill,” Nunn said.

Davenport is looking at a number of options for replacing Steve Ahrens, who managed leases, planned events, and was the face of the Davenport …

A 40-year-old Thomson, Illinois, man has been sentenced to 29 years in the Illinois Department of Corrections after being convicted of sexuall…

Former Moline alderwoman elected to serve on national board

A former Moline alderwoman is serving in a national housing role.

House Speaker Kevin McCarthy of Calif., swears in members of the 118th Congress on the House floor at the U.S. Capitol on Saturday in Washington. 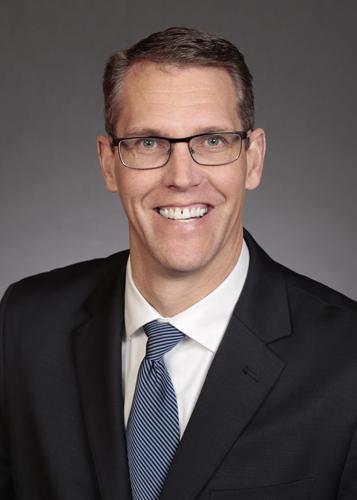 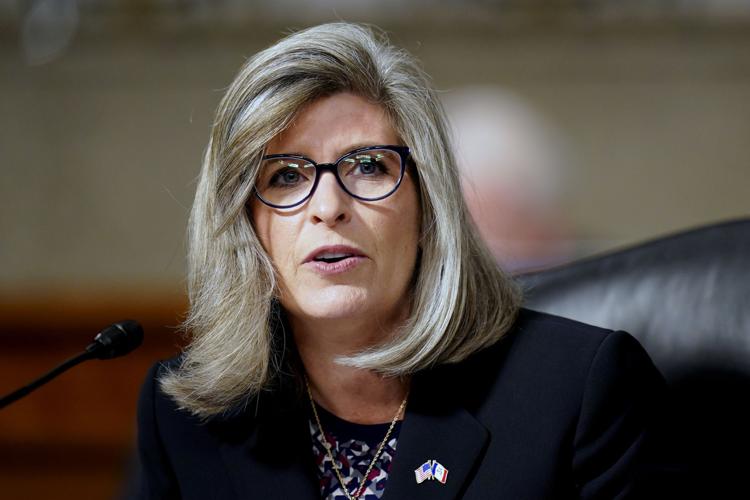