At 88, Grassley says he's got another run in him as he announces reelection bid 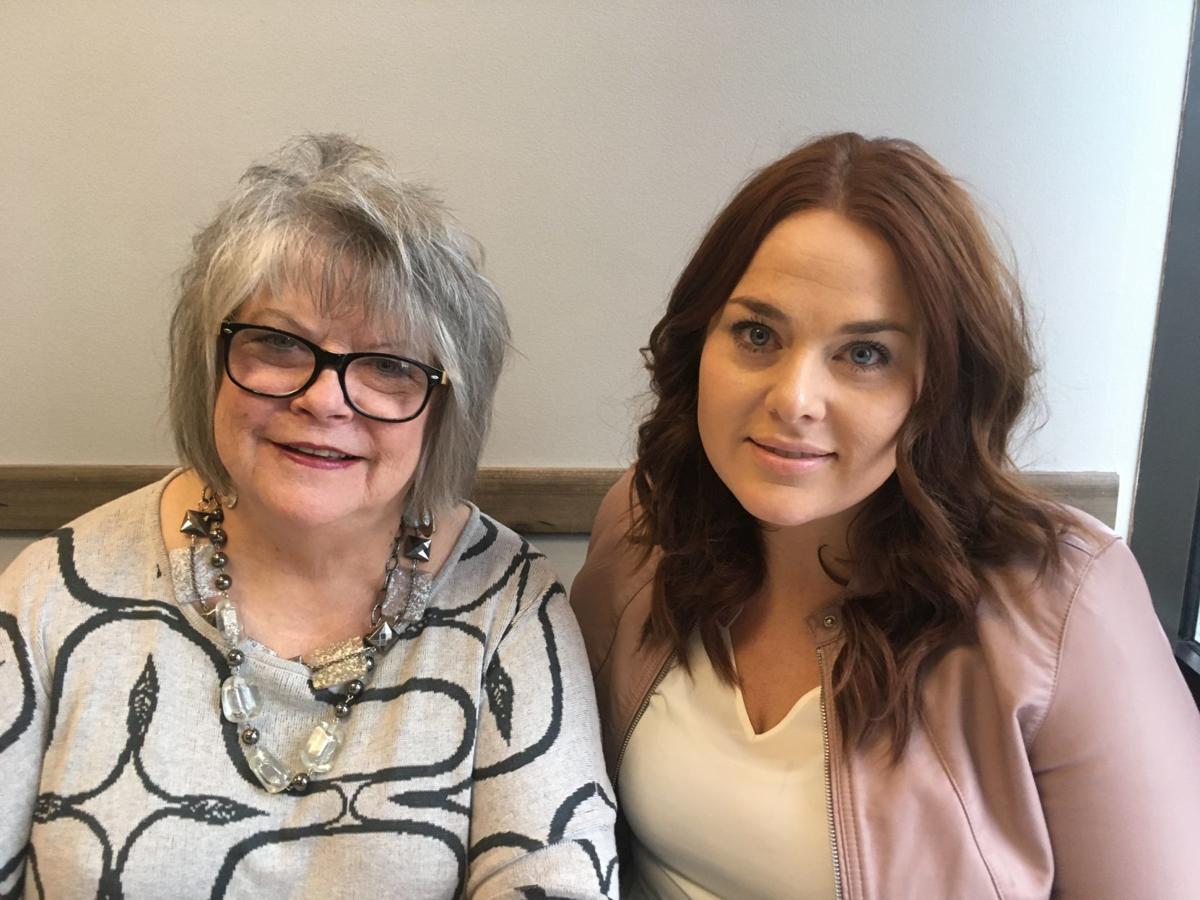 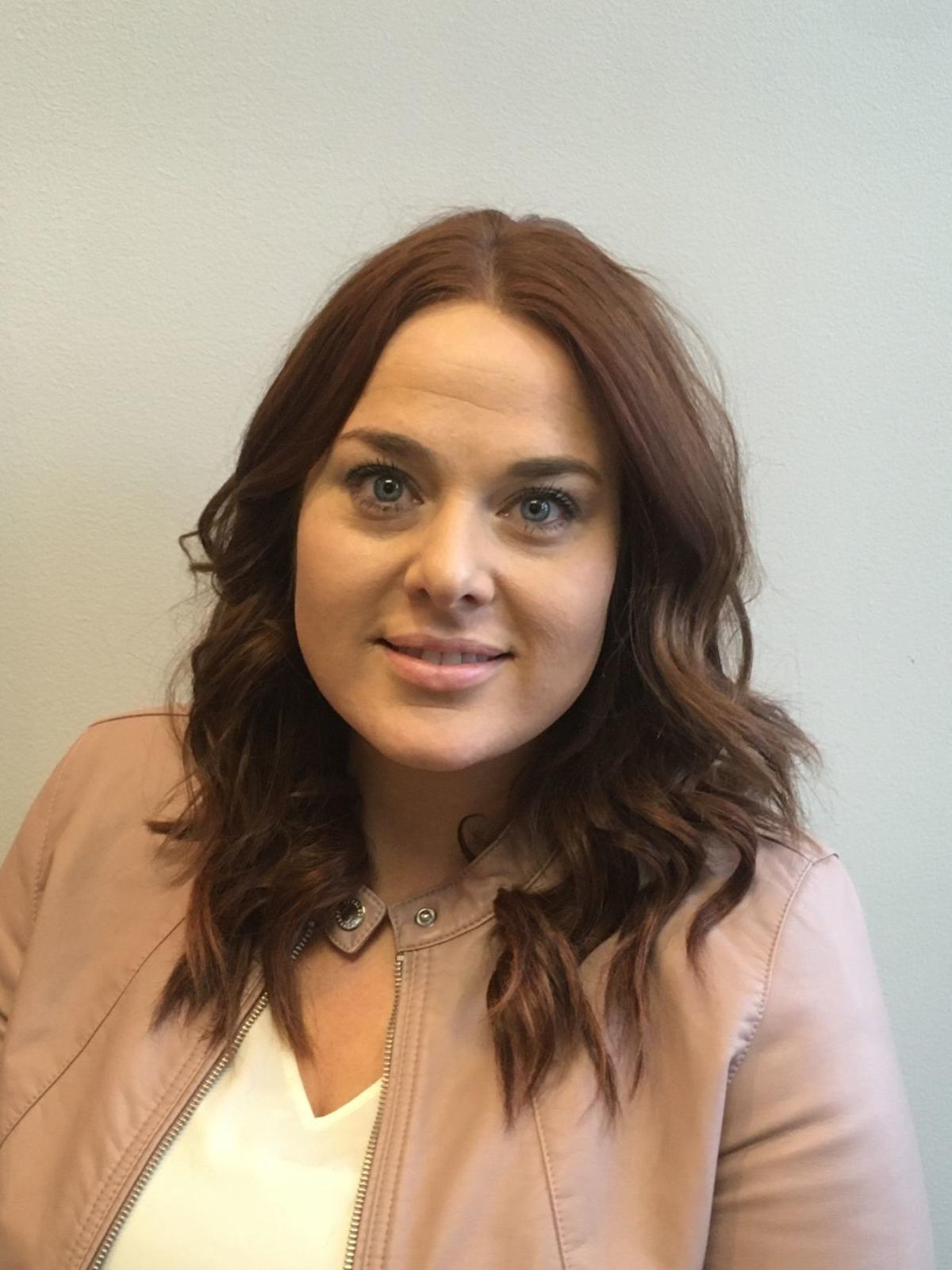 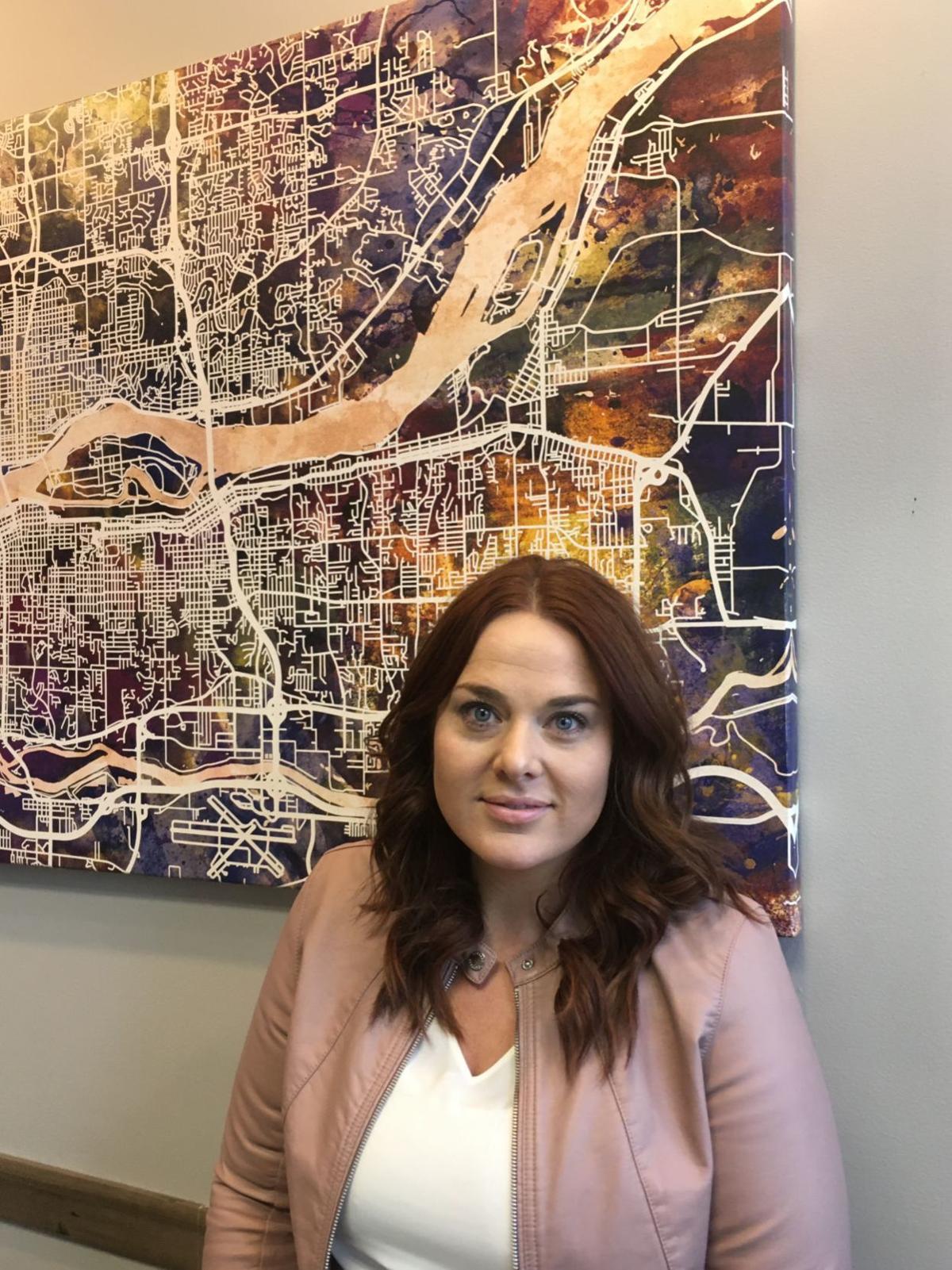 Jen Dobrunz poses in front of an image of the Quad-Cities at Indigo Grill, Davenport, Wednesday, Feb. 5, 2020. 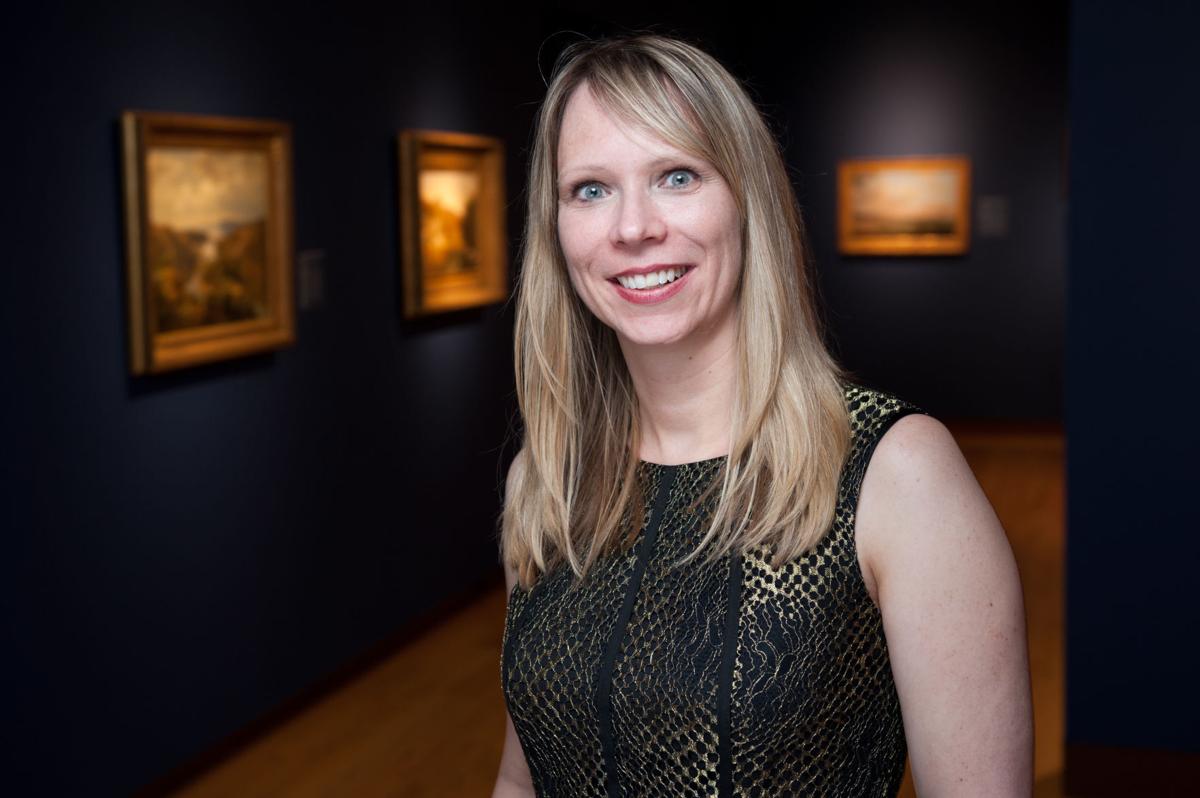 Michelle Hargrave is the Executive Director and CEO of the Figge Art Museum in Davenport.

The Quad Cities Cultural Trust is at a critical spot in its 13-year life.

Coming off its highest level of funding to six area partner organizations, the trust is working to boost its endowment to $32 million by the end of 2020, to help budgets for those nonprofits.

“It was a big year for the Cultural Trust, because we did a record-breaking allocation amount,” new executive director Jen Dobrunz said Wednesday of more than $1.1 million given in 2019, a 21% increase from the year prior.

Each group applies and the amount granted varies each year, Dobrunz said.

“We have been blessed to have amazing managers manage our endowment, so we’re seeing growth. When the trust was created in 2007, the goal was to get the $11 million we started with to $32 million,” she said.

“Because at that time, they thought $1.6 million annually would provide that gap funding the partners needed,” Dobrunz said. “In order to do that, you needed a $32-million corpus total.”

She joined QCCT in 2018 as director of this current campaign and became executive director last August. Their mission is to provide long-term, sustainable funding for the six, to cover operational costs and balance their budgets. The trust gives unrestricted funds for things like staffing and utilities, so they can focus on new programming, Dobrunz said.

“We want them to aggressively always to be diversifying their revenue stream,” she said. “This isn’t about writing a check that covers everything. It’s about giving them the resources and tools they need to be successful for the future.”

“I saw this job as the next huge step in any fundraiser’s career,” Linda Bowers — QCCT board member and campaign committee co-chair — said of Dobrunz. “It is very rare someone gets to do endowment fundraising. When the executive director retired, it was a natural for Jen to slide into that position because of her leadership skills.”

The endowment is about $25 million, and it uses interest income to average $800,000-$900,000 in annual allocations, each May. Funding opportunities change when they reach $32 million, Dobrunz said.

“We want to reach that and maintain it so we can invest more in the community,” she said. “We are so committed to not robbing Peter to pay Paul; it’s not competitive with our partners.”

They’re talking with community leaders and cultural leaders from the Q-C who have been successful, to raise money and awareness. “We have to get the Quad-Cities to compete,” Dobrunz said. “It’s about an overarching savings account, that’s ultimately sustaining these entities forever.”

“That new vantage point is really exciting,” Dobrunz said. “Talk about, this is where I came from and this is what we did. There are some really cool perspectives to bring into the room. There’s a common drive among all the partners now to not take their foot off the gas pedal."

“Because we’re a bi-state region; our nonprofits have such a small marketing budget; they’re so focused on programming, we have to tell that story,” she said. “When I leave this earth, I want these amenities to be here for my grandkids, and hopefully great-grandkids. Not only we want these entities to sustain themselves, but also to continue to provide the innovative programming they are.”

Beyond 2020, the QCCT plans to increase the endowment to $40 million by 2024, Dobrunz said. Every year, the partners are reviewed according to innovation, collaboration, diversifying revenue, staffing, and issues related to the Q2030 action plan. The six meet monthly with QCCT leaders.

New executive director to take over at QCCT

BETTENDORF — As the nonprofit groups it supports are going through leadership changes, the Quad Cities Cultural Trust (QCCT) this week named J…

Jen Dobrunz poses in front of an image of the Quad-Cities at Indigo Grill, Davenport, Wednesday, Feb. 5, 2020.

Michelle Hargrave is the Executive Director and CEO of the Figge Art Museum in Davenport. 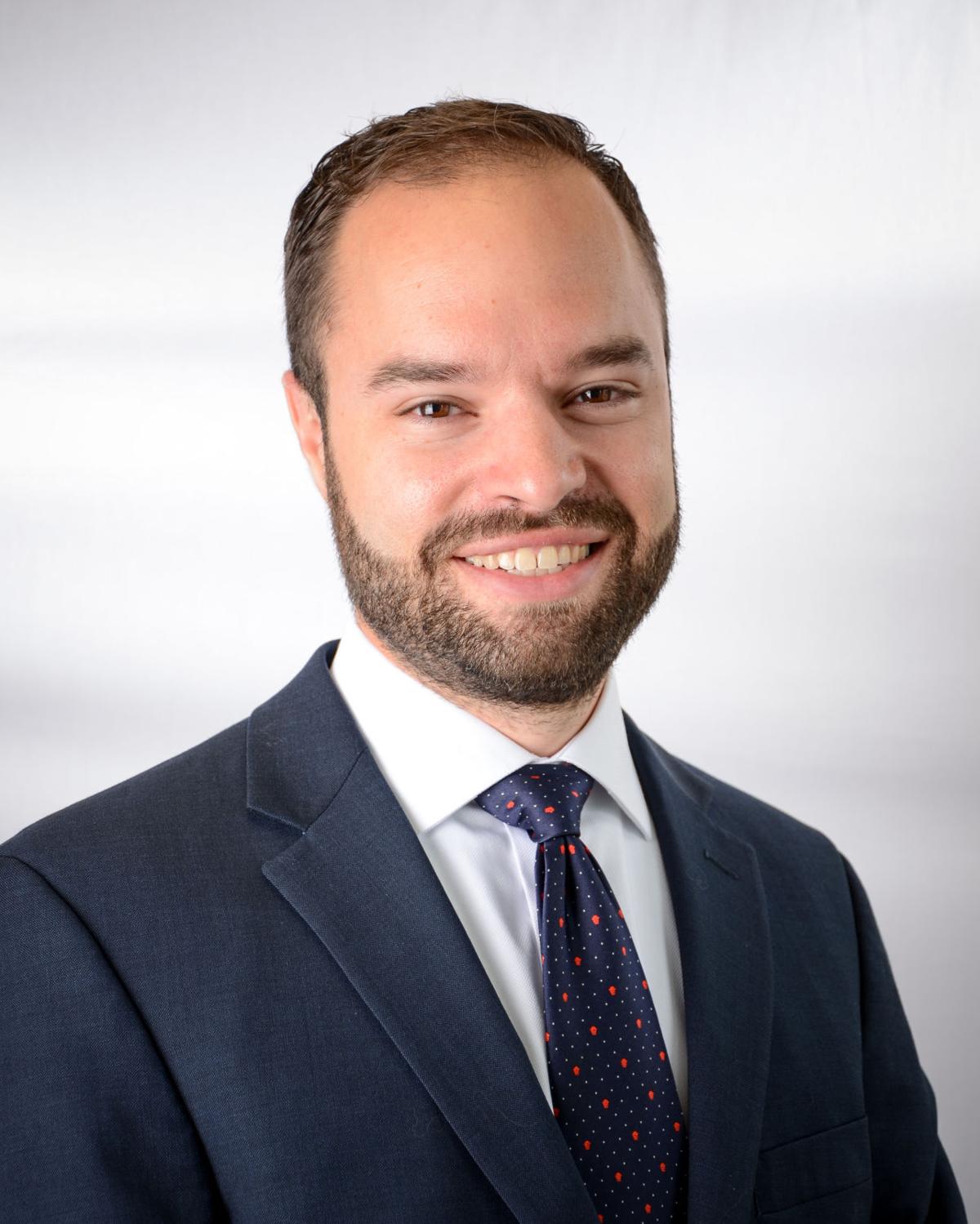 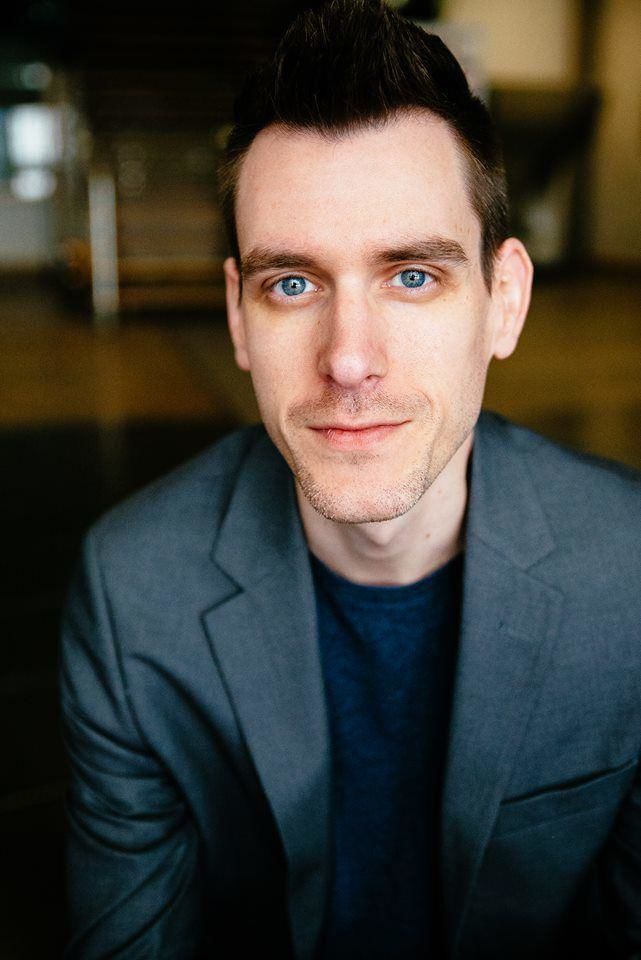 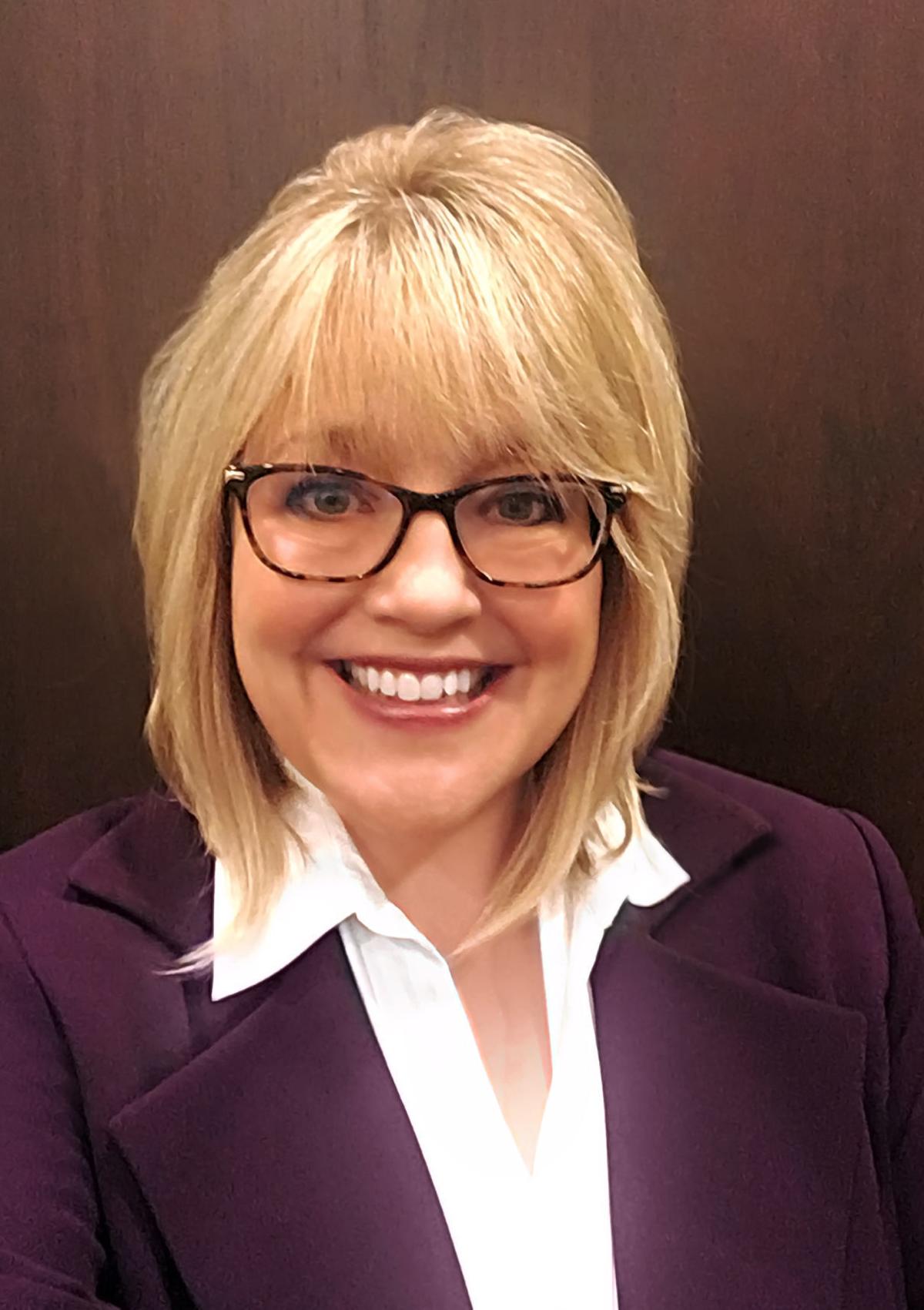