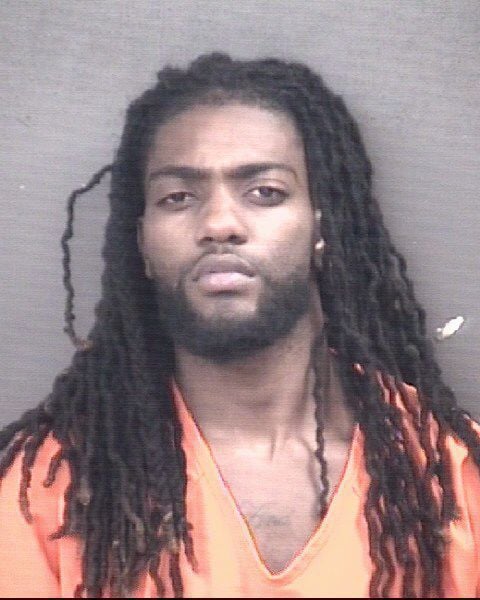 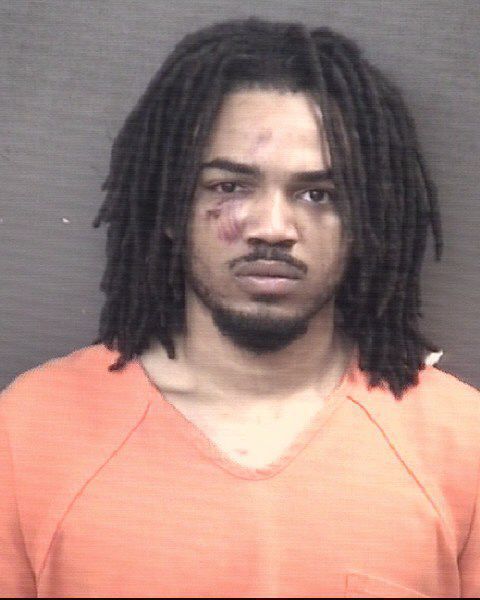 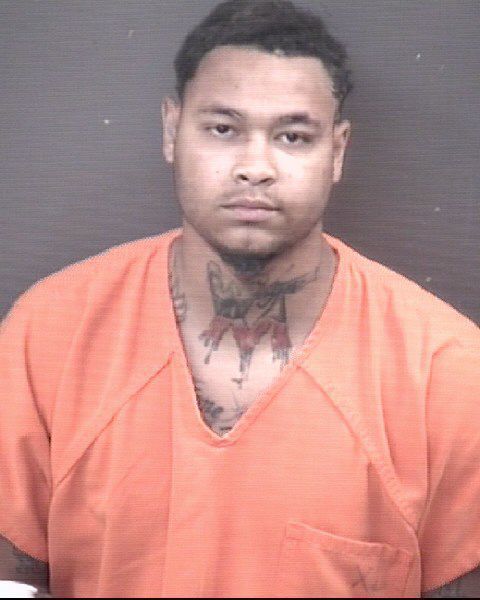 Davenport police officers were called around 8:40 p.m. Tuesday for a report of three men using guns to threaten someone in the 1400 block of Bridge Avenue, according to a news release from the Davenport Police Department. Those gunmen drove away from the Bridge Avenue location. A vehicle matching its description later fled police when they attempted to stop it, leading to the chase.

That chase went from Davenport to Bettendorf and finally to Moline via Interstate 74, where officers forced it to stop in the 700 block of 19th Street. Three people in the vehicle tried to run, but were caught.

They were identified as:

Butler is charged in Rock Island County with possession of a stolen firearm, aggravated unlawful use of a weapon, aggravated fleeing and eluding, and resisting a peace officer.

Butler was allegedly the driver of the 1994 Oldsmobile 88 Royale that fled police. He is also accused of having an uncased, loaded Sig Sauer P238 pistol accessible in the car without the proper Illinois permits. Authorities also allege Butler knew the weapon was stolen.

He allegedly failed to stop the Oldsmobile when signaled to do so by police officers and attempted to flee at speeds at least 21 miles over the speed limit.

Pulliam was charged in Rock Island County with aggravated unlawful use of a weapon and resisting or obstructing a peace officer.

He is accused of having an uncased and loaded Glock Model 17 pistol accessible to him in the vehicle without proper Illinois permits. Authorities contend he fled police to avoid arrest.

Thomas is accused of running from the officer attempting to arrest him, which led to a struggle. The officer suffered an injury to his left hand and right elbow.

Court records indicate the men were to make their first appearances Wednesday afternoon, but their files had not been updated Wednesday evening.

The Davenport Police Department release stated that charges were pending in Scott County for the portion of the incident that happened there. Generally, the case in the state where the arrest was made usually goes first, with the charges in the other state following.

Thomas was free on a $7,500 bond as of Wednesday afternoon, according to the Rock Island County Jail.

Butler and Pulliam remained in custody, the jail said.

Further details about the warrant were not available Wednesday.