Each of the Fuhlmans is also charged with one count of possession with the intent to deliver marijuana, as well as three counts of violating Iowa’s drug tax stamp law. Each of those charges is a Class D felony that carries a prison sentence of five years.

Steve Fuhlman also is charged with hosting a drug house, a Class D felony that carries a prison sentence of five years.

Jeffrey Blake Palmer, 40, is charged with one count of possession with the intent to deliver less than 5 grams of methamphetamine. The charge is a Class C felony that carries a prison sentence of 10 years.

Palmer also is charged with possession with the intent to deliver marijuana, and violating Iowa’s drug tax stamp law. Each of those is a Class D felony that carries a prison sentence of five years.

Sarah Lindsay McClendon, 32, is charged with one count of possession with the intent to deliver marijuana and violating Iowa’s drug tax stamp law, both of which are Class D felonies, each carrying a prison sentence of five years.

According to the arrest affidavit filed by Scott County Sheriff’s Sgt. Daniel Furlong, agents with the Special Operations Unit searched the home of Steven Fuhlman and Erin Fuhlman at 6611 N. Main Street in Davenport. The search was part of a drug investigation.

Also on the property were Palmer and McClendon, who were located in camper on the property. Agents seized 4 grams of methamphetamine from the camper, as well as 214 grams of marijuana and 20 grams of THC wax. Agents also seized digital scales and packaging materials.

Agents also seized evidence of a Butane Honey Oil laboratory that included 71 cans of butane, 12 of which were empty; a coffee grinder; coffee filters; and mason jars. Such labs are used to create marijuana wax.

All four were booked into the Scott County Jail after their arrest on Thursday.

Steven Fuhlman was being held Saturday night on bonds totaling $77,000, cash or surety. A preliminary hearing in his case is scheduled for Friday in Scott County District Court.

Erin Fuhlman was released on her own recognizance under the supervision of the Iowa Department of Corrections. She is to be arraigned on her charges March 11 in Scott County District Court.

Palmer was released on his own recognizance under the supervision of the Iowa Department of Corrections. He is to be arraigned on his charges March 11 in Scott County District Court.

McClendon was released after posting 10% of a 10,000 bond. She is to be arraigned on her charges March 4 in Scott County District Court.

McClendon also is awaiting trial in two other cases.

She was charged in December 2019 with two counts of child endangerment. Each of the charges is an aggravated misdemeanor that carries a prison sentence of two years. In that case, Davenport Police accused McClendon of leaving her children home alone.

According to the arrest affidavit filed by Davenport Police Officer John Howell, on Dec. 26, 2019, at 2:32 p.m., officers were dispatched to 735 Sylvan Court to investigate three children, ages 14, 8 and 3, who were walking along West Locust Street. The children were picked up by a neighbor and taken to the Sylvan Court address.

The three children, who belong to McClendon, were left alone at about 5 p.m. December 23. McClendon did not tell the children where she was going or when she would return, and the children were left with no emergency contact information and no means of communication.

McClendon’s trial in that case is scheduled for Aug. 9 in Scott County District Court.

She was arrested in February of last year after she is alleged to have used a fraudulent $100 bill to purchase items at the Perfect Value Liquor Store in Parkview. According to the arrest affidavit filed by Scott County Sheriff’s Deputy Jason Shippee, after purchasing the items, McClendon took some of the items back, telling the clerk she could get them cheaper at Walmart. That charge is a Class D felony that carries a prison sentence of five years.

McClendon’s trial in that case is scheduled for July 12 in Scott County District Court.

Davenport Police conducted a homicide investigation Thursday in the 1300 block of Farnam Street after a 14-year-old boy was found dead from a gunshot wound.

CAMBRIDGE — An Atkinson man has been charged in Henry County Circuit Court with sex-related felonies.

A man accused of child abduction was found guilty in a bench trial Tuesday.

A Silvis man involved in a car chase across states in 2018 has been sentenced to 90 months in prison.

Davenport Police responded to a report of a shooting Wednesday afternoon on 13th and Farnum streets.

Lawyers for the father of a 3-year-old Bloomington girl serving a 100-year sentence for suffocating her in 1998, have filed a petition asking for a new trial based on new evidence. 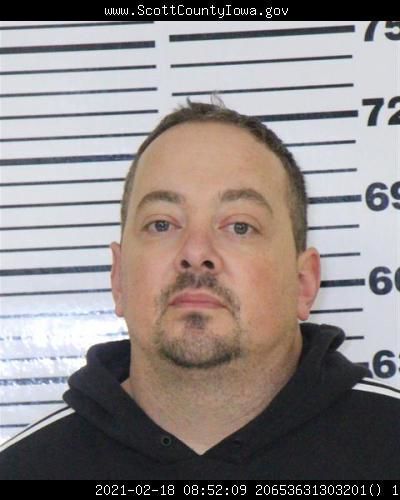 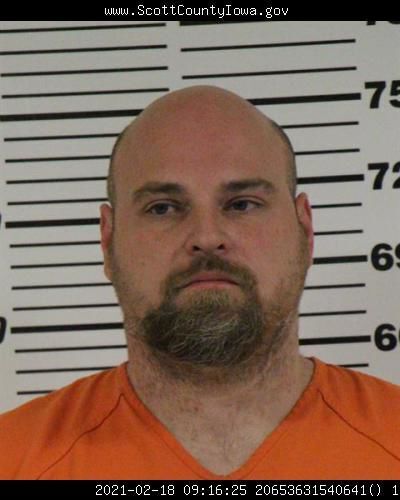 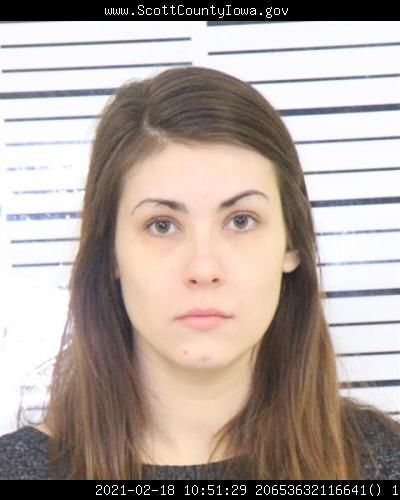 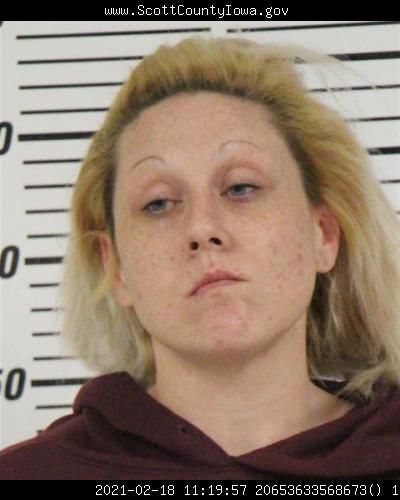