East Moline Police are searching for a parolee out of the Illinois Department of Corrections in connection with the Monday slaying of Demetrius Tucker.

Police are searching for Lamont L. Williams, 25, of Rock Island.

Williams was paroled out of Hill Correctional Center on Aug. 2, after serving about six years of an 18-year-prison sentence for second-degree murder. His parole was to end Aug. 2, 2021.

Williams was one of five people implicated in the Sept. 7, 2012, shooting death of 17-year-old Kion Lewis in the 1000 block of 11th Avenue in Rock Island.

They used drones and armored vehicles to survey the house, but Williams was not there.

Williams has an active warrant for first-degree murder. Bond is set at $2 million.

In the killing Monday in East Moline,

East Moline Police were sent to the area of the 1000 block of 51st Avenue about 3:30 p.m. Monday for a report of shots fired. They found 25-year-old Demetrius Tucker in the street. He was taken to Genesis Medical Center-Illini Campus, Silvis, where he died.

Tucker, also, was on parole out of the Illinois Department of Corrections. Tucker was serving a sentence for attempted robbery and unlawful restraint out of Cook County. He had been in the Stateville Correctional Center before being paroled June 20. He was set to be released from parole on June 20 of this year.

Crime Stoppers of the Quad-Cities is offering a $2,500 cash reward for information that leads to the arrest of Williams.

Police ask that anyone with information on the whereabouts of Williams to call the East Moline Police Department at 309-752-1555 or Crime Stoppers of the Quad-Cities at 309-762-9500 or leave a tip via the mobile app “P3 Tips.”

We start off this last day of "winter"  in a fog, and in a world of uncertainty.

A preliminary hearing was scheduled for late April for a man accused of a fatal March shooting in East Moline. 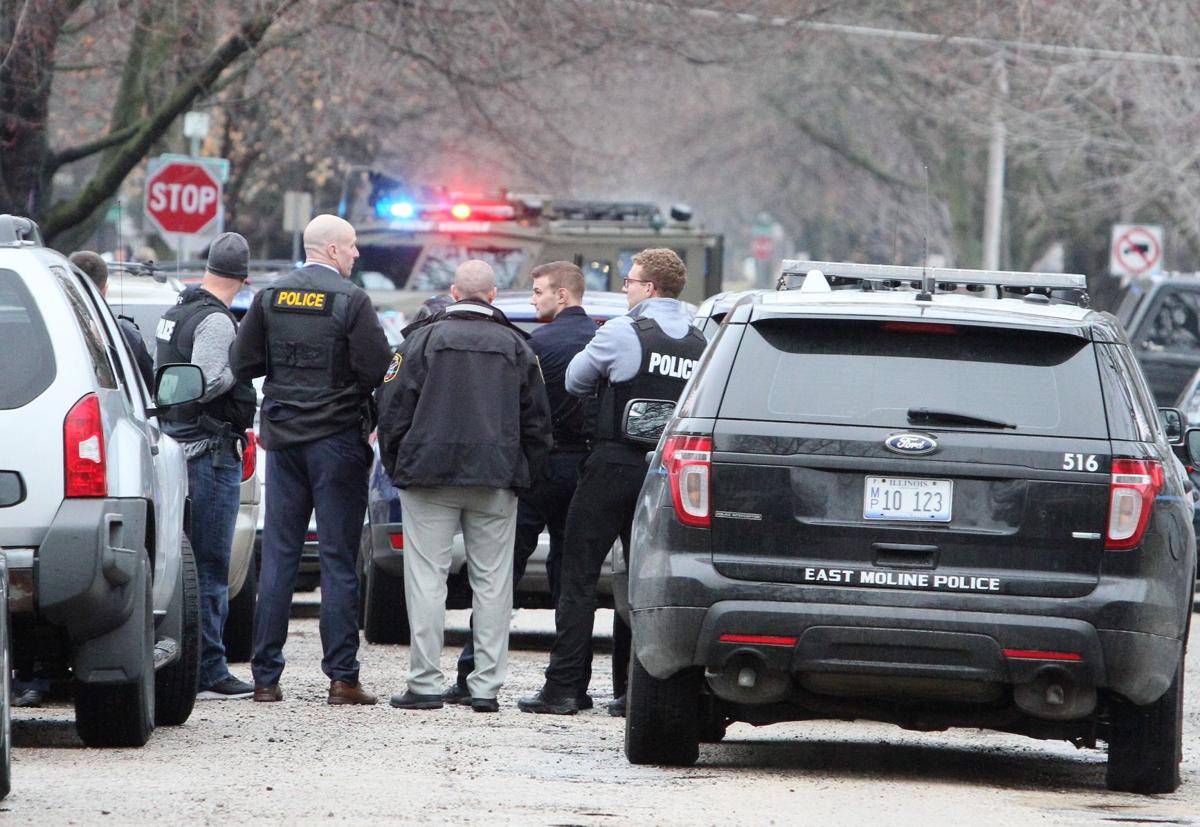 Police from numerous agencies surround a home at 1842 15th St., Moline, in search of a Lamont Lamar Williams, 25, of Rock Island, who is wanted in connection with Monday's murder of Demetrius Tucker, 25, of East Moline. 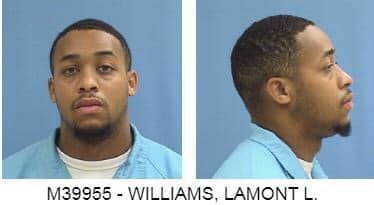 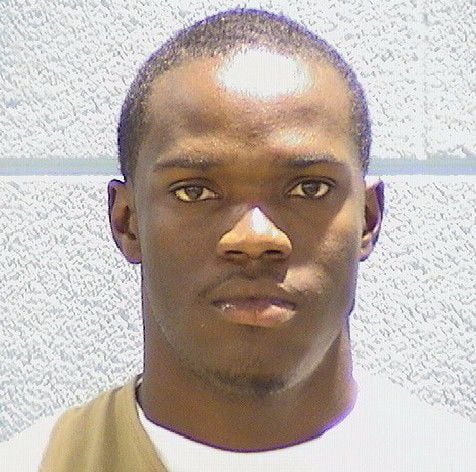