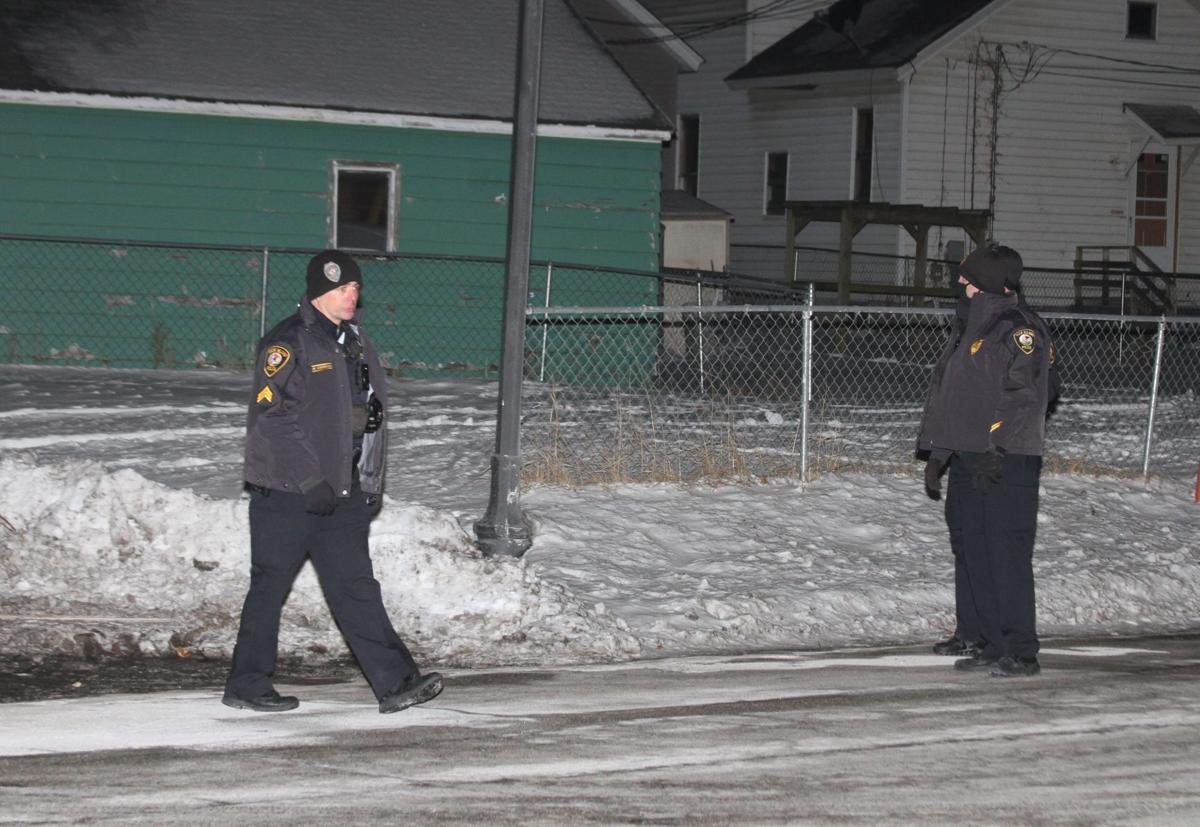 Rock Island Police search the area of 6th Street and 7th Avenue for evidence after a shooting at about 8:55 p.m. Wednesday 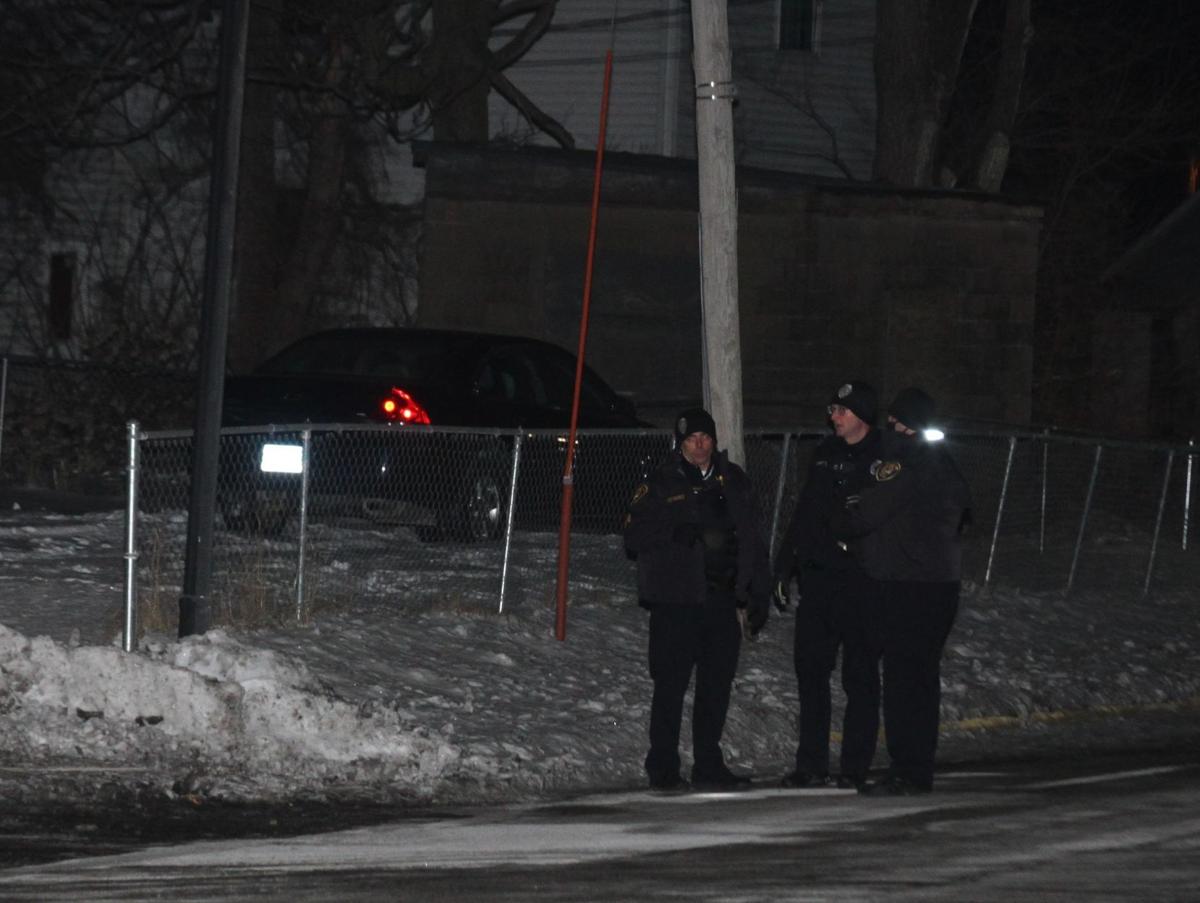 Rock Island Police search for evidence in the area of 6th Street and 7th Avenue after a shooting that occurred at about 8:55 p.m. Wednesday.

One person was injured in a shooting Wednesday night in the area of 6th Street and 7th Avenue, Rock Island Police said.

Officers were dispatched to the scene at 8:47 p.m. after a 911 caller reported the victim had knocked on the caller's door after being shot. A second caller said they were with the victim in the same area.

The victim, a 32-year-old man, had a single gunshot wound in the neck and shoulder area and was taken to UnityPoint Health-Trinity Rock Island. The gunshot wound was not believed to be life-threatening.

The shooting is being investigated by the Criminal Investigations Division of the police department.

Police ask that anyone with information about this incident call the Rock Island Police Department at 309-732-2677 or Crime Stoppers of the Quad-Cities at 309-762-9500, or submit an anonymous tip via the “P3 Tips” mobile app or submit a tip online at qccrimestoppers.com.

Blizzard warnings issued for states in the northeast

Blizzard warnings issued for states in the northeast

A former Rock Island correctional officer charged with beating an inmate pleaded guilty Thursday to lesser charges and was sentenced to one year of court supervision.

A Rock Island County Circuit Judge on Thursday denied a motion to delay the trial of a former Moline police captain accused of shooting at two people from his car in 2019.

Davenport woman charged with conspiring to light a car on fire

A Davenport woman was arrested Monday night for allegedly helping to light a car on fire in September.

A Davenport man on parole out of the Illinois Department of Corrections on a methamphetamine trafficking conviction was arrested Monday on a warrant alleging he sold methamphetamine to undercover agents with the Quad-City Metropolitan Enforcement Group twice in December.

Rock Island Police have identified and arrested the third subject in an armed robbery that left one robber dead and one injured on Jan. 18.

The Bettendorf Police Department is seeking the public's help to find a truck that was reportedly involved in a hit-and-run incident.

The City of Davenport is being sued by the family of a woman who died as a result of a high-speed police chase in 2019.

A parolee from the East Moline Correctional Center, who also is a registered sex offender in Illinois, is charged with battering and severely injuring a 14-month-old child in Colona.

The Scott County Sheriff's Office wants to hire more deputies. A county supervisor says the county may be spending too much time working in Davenport

The Scott County Sheriff's Office has asked for an additional $1 million for fiscal year 2023 so it can hire 11 more staff members.

A Rock Island man charged with murdering another man in 2020 has accepted a plea agreement which dropped his first-degree murder charge in exchange for a charge of second-degree murder.

Rock Island Police search the area of 6th Street and 7th Avenue for evidence after a shooting at about 8:55 p.m. Wednesday

Rock Island Police search for evidence in the area of 6th Street and 7th Avenue after a shooting that occurred at about 8:55 p.m. Wednesday.