A Davenport couple — the man on federal supervised release and the woman on parole in Iowa — were arrested on drugs and weapons charges Friday during a drug distribution investigation by the Scott County Sheriff’s Department’s Special Operations Unit.

Devon Blue Raven Ashcraft Braet, 30, and Aleecia Breanna Blasdell, 23, of 211 ½ Dover Ct., were taken into custody Friday after agents searched their residence and seized 3.7 grams of crack cocaine, 3.9 grams of methamphetamine, and 6.9 grams of marijuana. Also seized was a digital scale and packaging materials.

The Bureau of Prisons released Braet on June 15 and is serving four years on supervised release, according to electronic records.

According to electronic records from the U.S. District Court, Davenport, on Nov. 29, 2012, Braet was sentenced to 103 months, or eight years and seven months, in federal prison after pleading guilty to a charge of conspiracy to distribute drugs, in that instance crack cocaine.

Braet was being held Friday night in the Scott County Jail without bond as he had not been before a judge for a first appearance in Scott County District Court. However, federal authorities have placed a detainer on him for violating his supervised release/ That means if Braet is able to post bond for the Scott County charges he will be released to the custody of the U.S. Marshals.

According to Scott County District Court electronic records, on Feb. 24, 2016, Blasdell pleaded guilty to a charge of manufacture or possession with the intent to manufacture or deliver methamphetamine, a Class C felony that carries a 10-year prison sentence. On April 21, 2016, she was sentenced to two years on probation.

On Feb. 16, 2017, Blasdell was found guilty of violating her probation and sentenced to prison with no mandatory minimum. She was placed on parole again in June of 2017. She was accused of violating her parole in May of 2018, but there is no indication of a disposition in that instance.

On April 29, 2019, Blasdell was sent back to prison for violating her parole, in that she was using drugs and not completing a substance abuse evaluation and obtaining treatment. On Sept. 23, 2019, she was placed on work release, and then on May 11 of this year she was once again placed on parole.

Blasdell was being held without bond Friday night in the Scott County Jail.

Many of us are at home today — some working, others learning, because of the rise in COVID-19. For those who are venturing out today, here is … 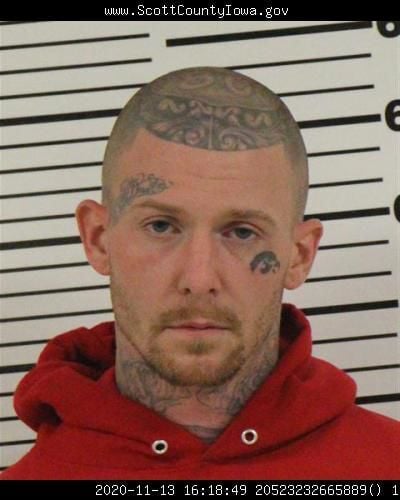 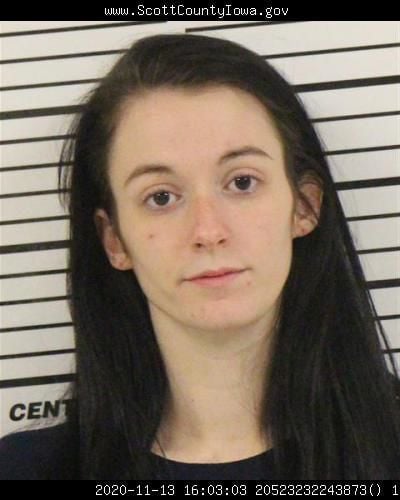