A former Rock Island correctional officer charged with beating an inmate pleaded guilty Thursday to lesser charges and was sentenced to one year of court supervision.

Mackenzie Martin, 24, of Davenport, along with Alondra Martinez, 25, of Davenport, allegedly punched and kicked an inmate multiple times, causing bruises, scratching and swelling on Jan. 29, 2021.

Both women were charged with aggravated battery in a public place, a Class 3 felony. Both lost their jobs as correctional officers.

Martin accepted a plea deal and pleaded guilty to battery, a Class A misdemeanor. Along with the one year of court supervision, she is required to pay a fine and criminal assessment fee totaling $514. Most of the payment is covered by the $450 bond she already paid.

Martinez's case is still pending. Her next court date is scheduled for 1 p.m. Feb. 3.

The charges stem from a Jan. 29, 2021, altercation among an imprisoned woman and the correctional officers inside the Rock Island County Jail. The incident was reported to the sheriff's department supervisors, and an internal investigation was ordered on Feb. 2, 2021.

On March 8, 2021, a criminal investigation was opened and the officers were placed on administrative leave. They were arrested on May 10, 2021, and were terminated by the sheriff's office on May 11, 2021.

The criminal investigation was completed by the Rock Island Police Department and State's Attorney's Office.

Moline man accused of shooting at an occupied vehicle

Authorities allege a Moline man shot at an occupied vehicle on May 7 in Moline during an argument with the other driver.

Davenport police are investigating a two-vehicle crash that seriously injured two people, one of whom suffered life-threatening injuries

One person was hospitalized with a gunshot wound to the chest during a shooting Saturday in East Moline at bar close, according to police.

A second man has been arrested on robbery and burglary charges in connection with the Feb. 2 robbery of people in a room at the Motel 6 in Davenport.

A former Cook County, Ill., man now living in Davenport and awaiting a July trial on drug charges was arrested Thursday by Davenport police on drug and weapons charges that include charges for a shooting early Tuesday in which two people were wounded, one seriously.

A Rock Island County jury found an Iowa man guilty of the death of a Milan woman in a 2019 vehicle crash.

'This is hate speech': Parents who sued Pleasant Valley schools over TikTok video speak out

Louis Brown and Monisa Holton-Brown talk about why they filed a lawsuit against Pleasant Valley Community School District after the circulation of a racist video on social media.

Bettendorf firefighters fought an early morning fire at 2445 Eastberry Court. No one was injured and the fire was quickly put out.

Bob Steen could only stand and watch Monday afternoon as East Moline firefighters put out the fire that somehow started in the basement of the old Grace United Methodist Church building he purchased about five years ago.

A Davenport man who was driving under the influence when he struck and killed a bicyclist June 3, 2021, received a 55-year prison sentence during a hearing Wednesday in Scott County District Court. 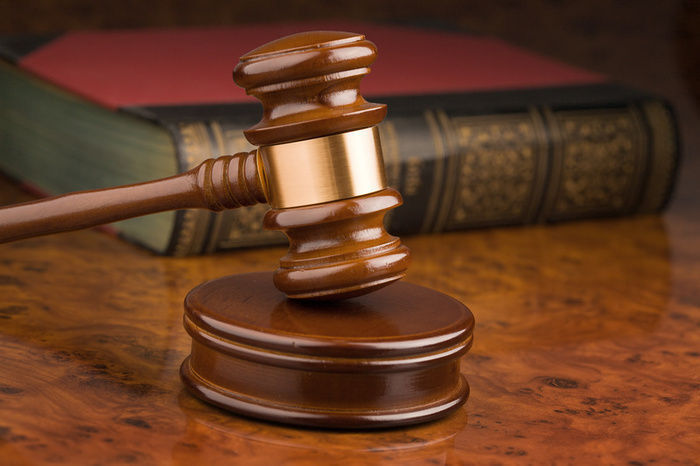 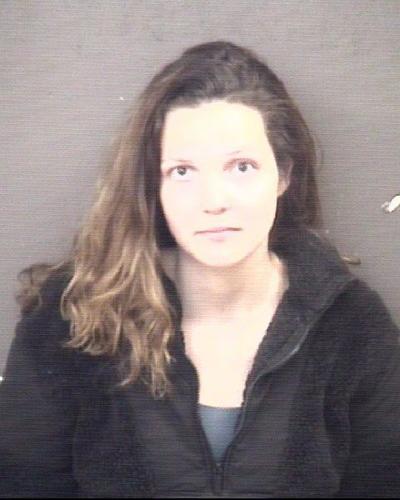 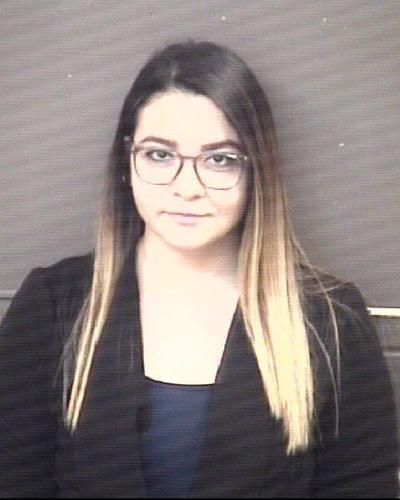