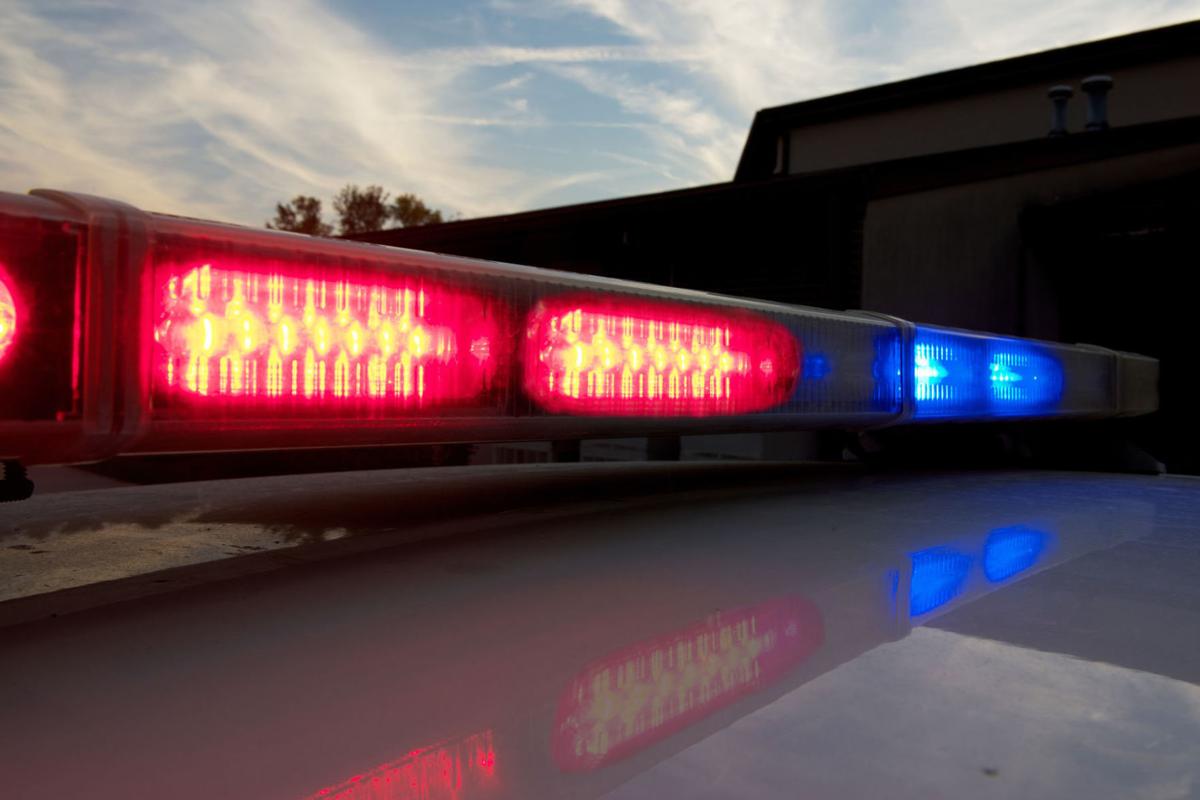 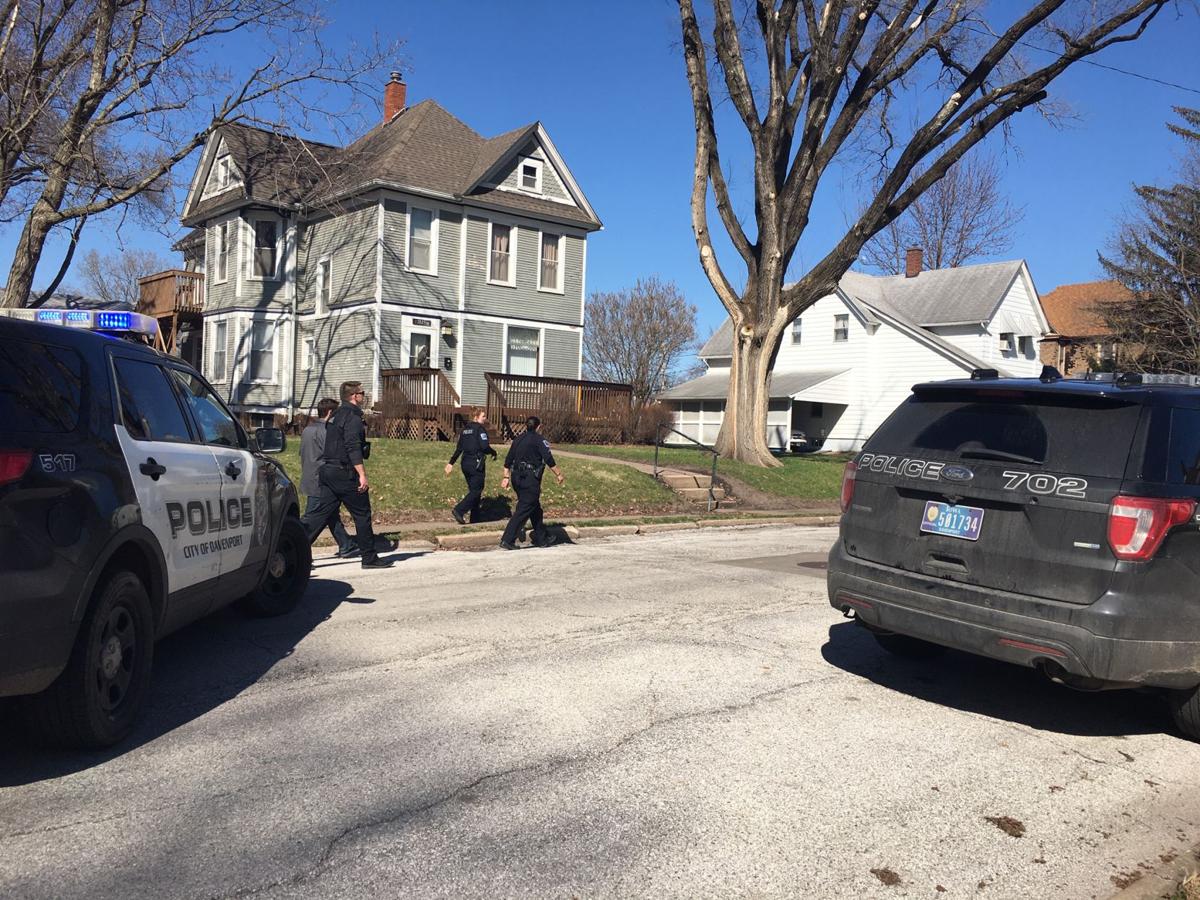 The Davenport Police responded to a report of gunfire at 3:04 p.m. Monday in the 1300 block of West 15th Street.

The police said witnesses saw a group of people standing by an idling car. It is believed “some kind of dispute” started and multiple shots were fired.

The police recovered multiple shell casings from the scene.

Rock Island County Coroner Brian Gustafson has released the name of the woman who died Thursday night in a fire in Port Byron.

A Davenport woman already on pretrial release for allegedly selling methamphetamine to undercover agents with the Quad-City Metropolitan Enforcement Group has been arrested on Scott County warrants also alleging she was peddling meth.

CAMBRIDGE — A nine-count lawsuit has been filed in Henry County Circuit Court against the city of Colona having to do with injuries as a result of the collapse of a deck at Colona's Scott Family Park in June of 2019.

With fight on the horizon, Miletich arrested for DWI

Pat Miletich, who has a July 18 kick-boxing match against former boxing champion Michael Nunn scheduled at the Mississippi Valley Fairgrounds, was arrested early Monday by Moline Police for driving under the influence.

Brandon D. Motton, 35, Moline, has been arrested in Chicago on a warrant charging him with the first-degree murder of Kameron R. Moore, 23, in Rock Island, according to a news release issued by the Rock Island Police Department on Wednesday afternoon.

1 dead in motorcycle crash in Davenport

Police remain on the scene near 3rd and Myrtle, Davenport, on Sunday morning after a report of gunfire near a large gathering earlier Sunday.