A Davenport man has been arrested on a charge of first-degree murder in connection with the death of his mother early Thursday.

McKinsley Steven Watson, 36, is charged with first-degree murder in the death of Victoria Watson, 59.

Davenport police were sent to 620 W. 63rd St., Apt. 2, at 4:46 a.m. to investigate a call of an unresponsive female. Paramedics with the Davenport Fire Department also responded to the scene and pronounced the woman dead.

Police did not disclose the manner or cause of death.

An autopsy will be performed.

McKinsley Watson was being held without bond Thursday night in the Scott County Jail.

Police ask that anyone with information about this incident call the Davenport Police Department at 563-326-6125, Crime Stoppers of the Quad-Cities at 309-762-9500, or submit an anonymous tip via the “P3 Tips” mobile app or submit a tip online at “qccrimestoppers.com”. 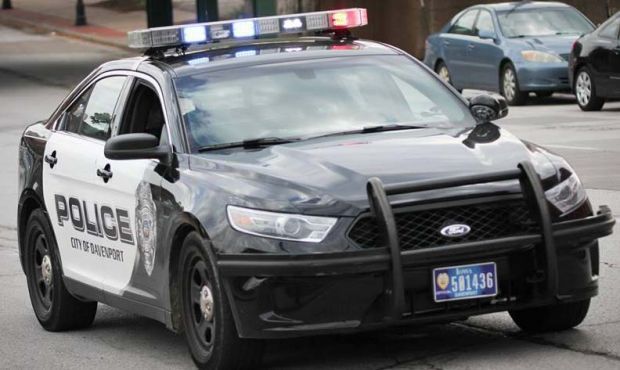 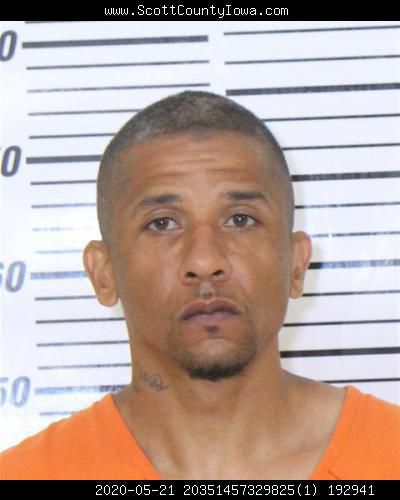