A house was reported struck by gunfire early Thursday in Davenport.

Officers were first called at 1:43 a.m. to the 1200 block of West 4th ½ Street for a complaint of possible gunfire that involved a home being shot, the Davenport Police Department said. The department did not specify what officers found during that initial call, but said the shooting was verified later when officers on an unrelated call found shell casings.

Further details were not available Thursday.

Some more heavy rains are likely to hit the Quad-Cities later today. Here's how the weather is shaping up for today, and the weekend outlook, …

Davenport Police are investigating a shooting on West 7th Street between Taylor and Fillmore streets. 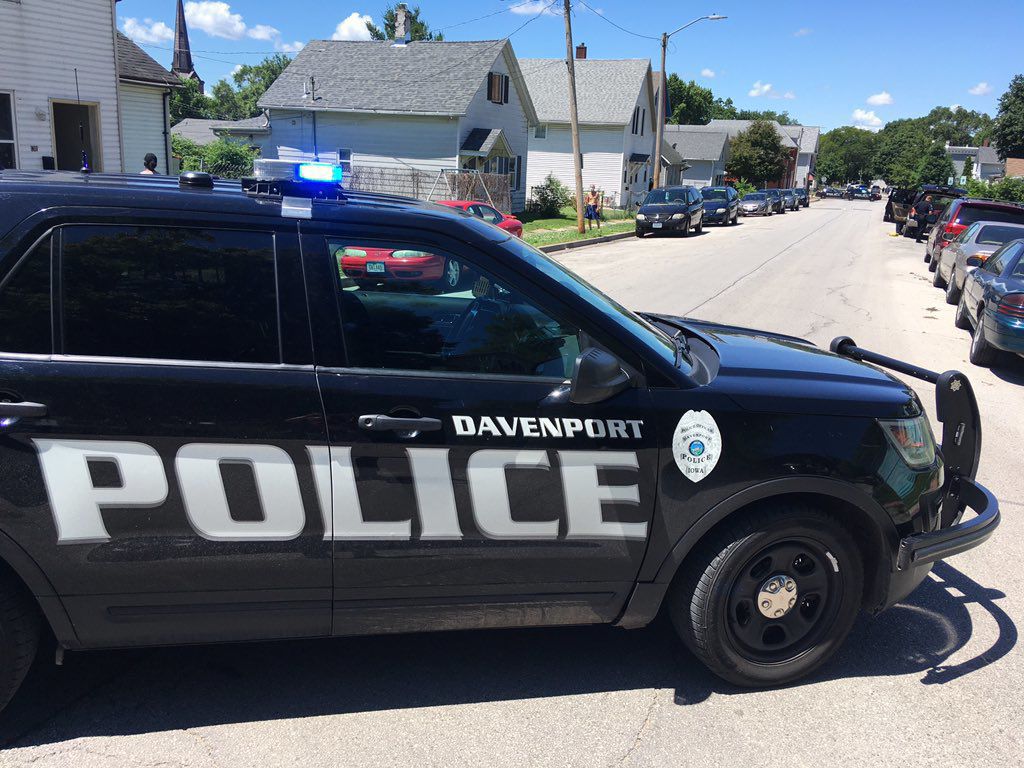 Davenport Police are investigating a report of a shooting on W. 7th Street between Taylor and Fillmore streets.