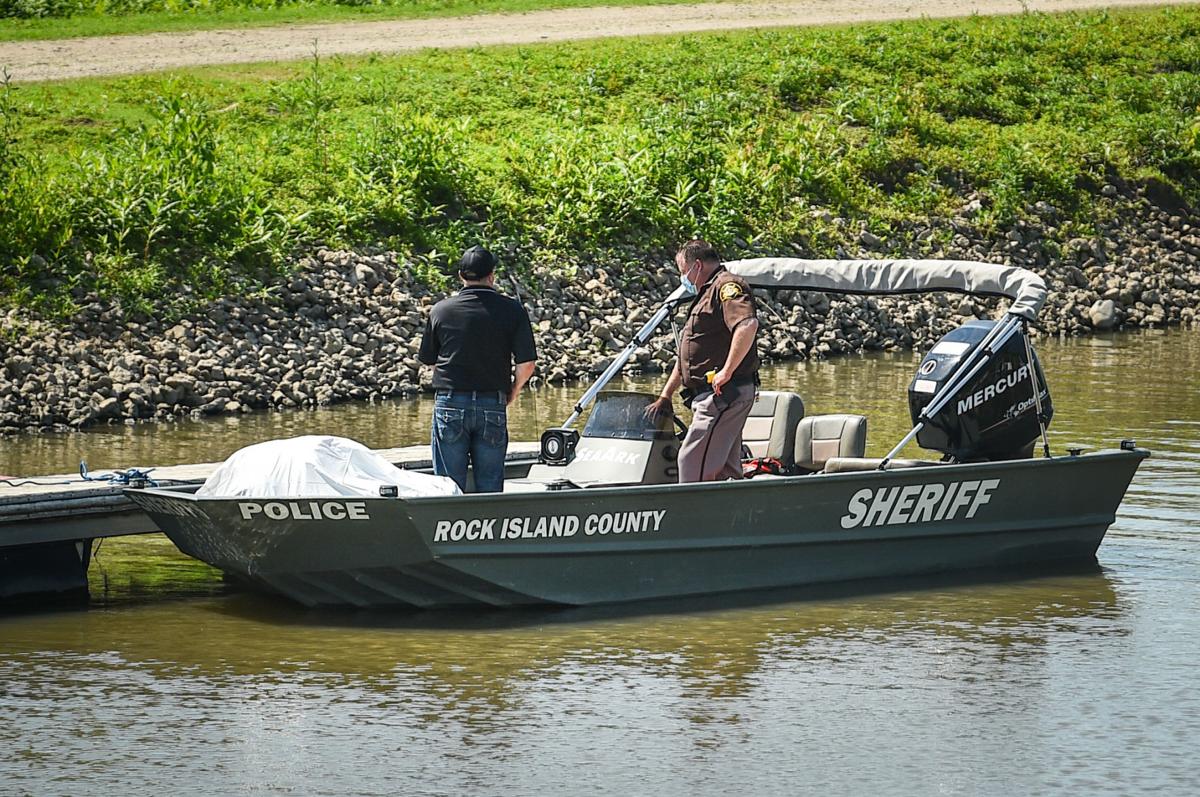 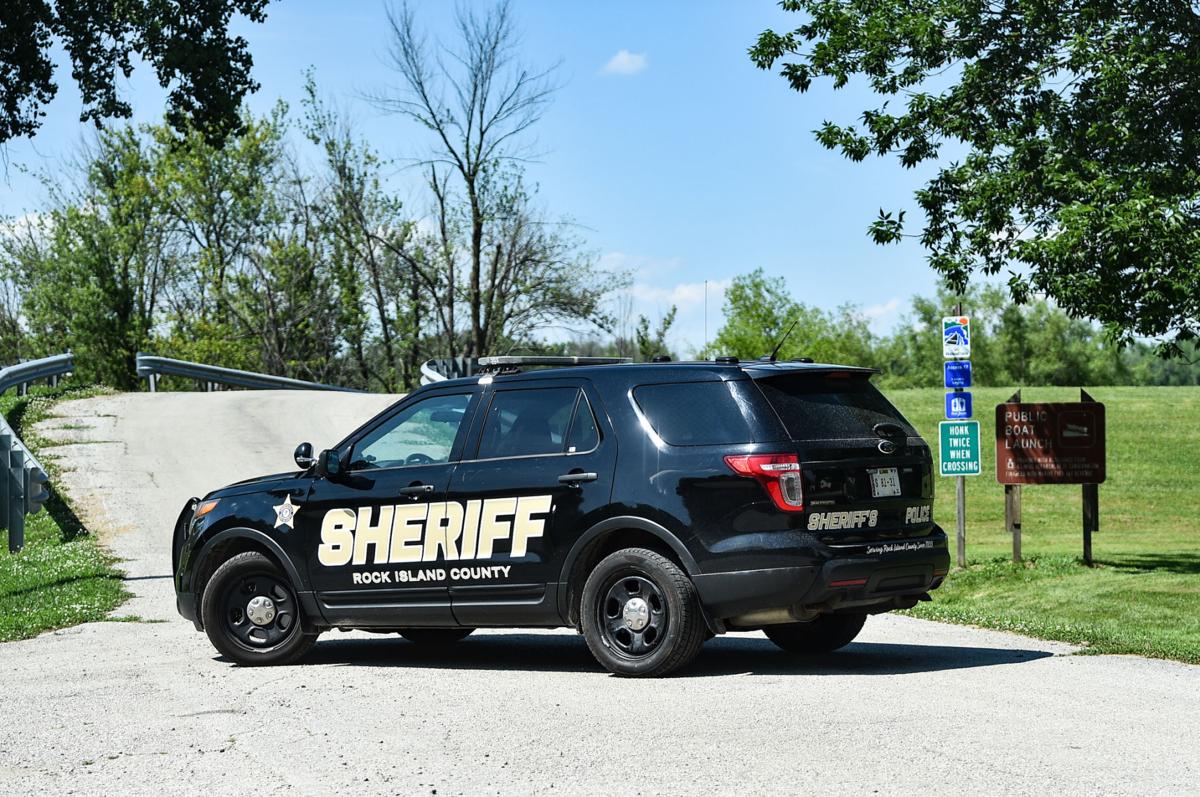 A police squad car blocks the entrance to the public boat ramp Thursday in Andalusia.

The body was recovered and turned over to the Rock Island County coroner.

It was not confirmed Friday if the body is that of one of the two people who committed suicide last year by jumping from one of the Quad-City bridges into the Mississippi River.

Ickes: Scott County medical director is our Dr. Fauci. It's time to heed his advice.

The Pleasant Valley Community School District is addressing an issue with a teacher who posted an expletive-laced post on social media railing against Iowa Gov. Kim Reynolds and her back-to-school measures during the COVID-19 pandemic.

The man and woman killed in a motorcycle crash Saturday have been identified.

The Rock Island County Health Department reported the COVID-19-related death of a man in his 90s.

The Captain's Table in Moline has an opening in the offing

The timing couldn't be better for outdoor dining.

A police squad car blocks the entrance to the public boat ramp Thursday in Andalusia.