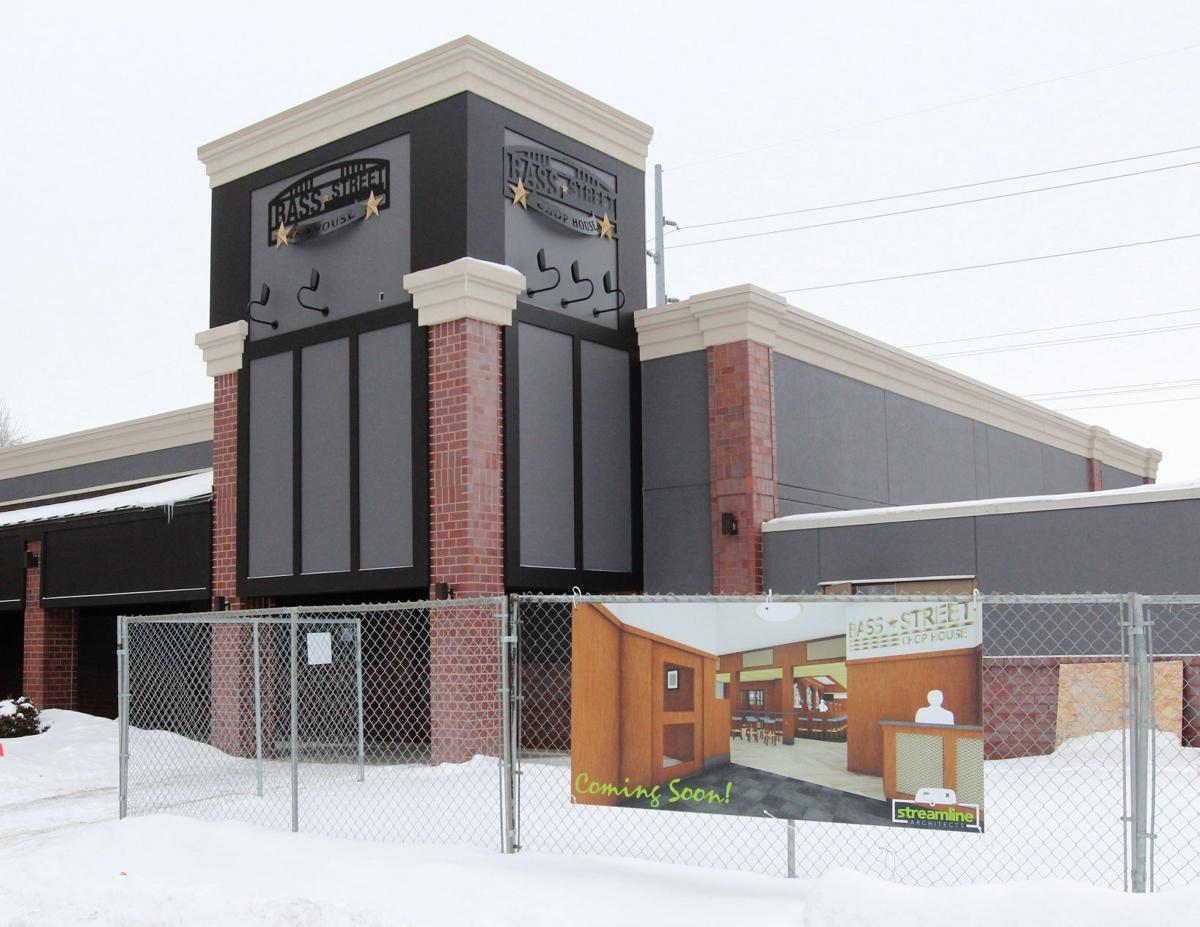 The Bass Street Chop House will reopen in Moline at the former TGI Friday's. Developer Jeff Harrop said the goals is to be open no later than the second week in April. 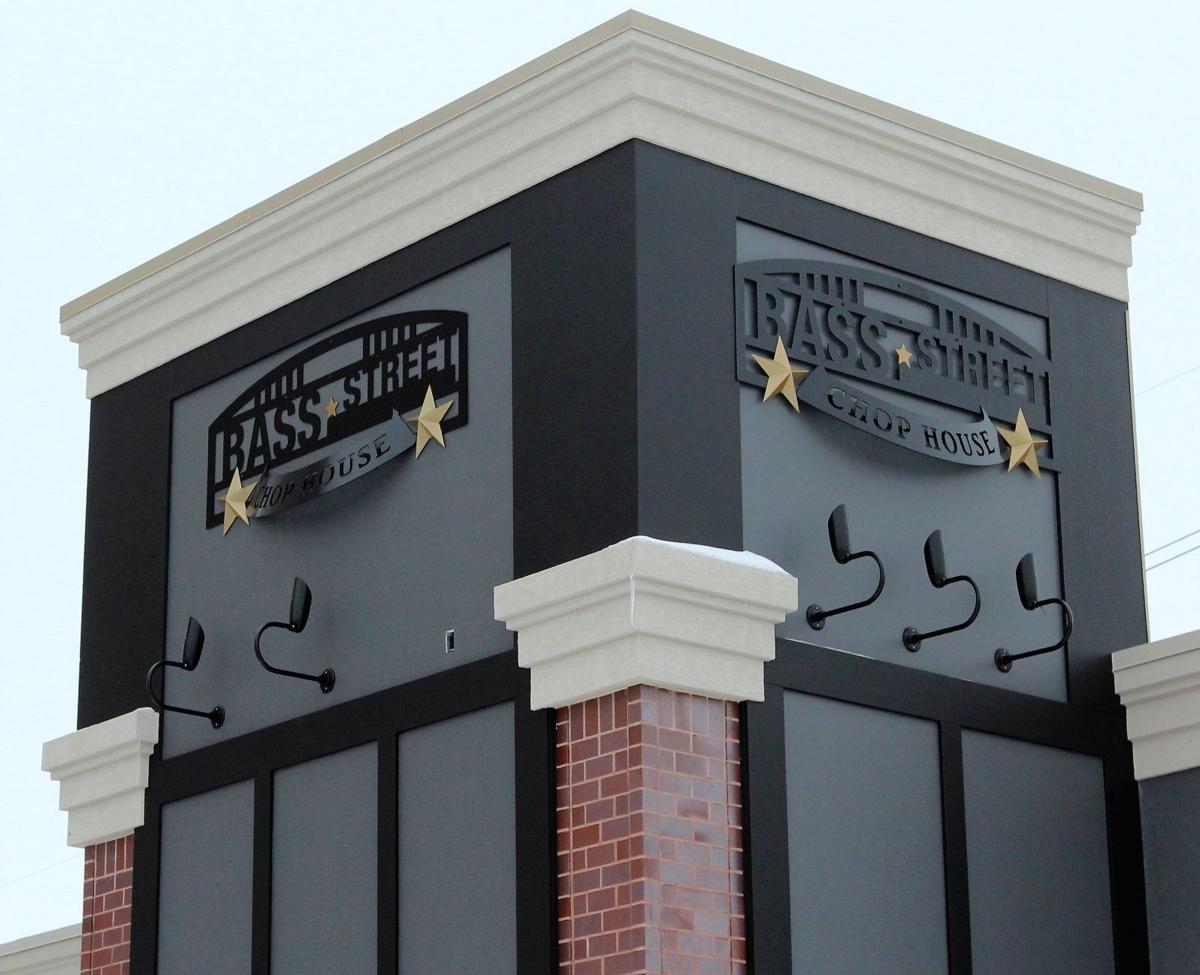 The Bass Street Chop House is expected to open in April in the former TGI Friday's in Moline.

The Bass Street Chop House is a little more than a month away from re-opening at its new location, 1425 River Drive, in Moline, in the former TGI Friday’s location.

Jeff Harrop, the developer of the Bass Street Chop House, who with his wife Robin also owns the Combine, A Bass Street Restaurant at the Bend in East Moline, said that they’re hoping to open the Chop House the first week in April.

“It depends,” Harrop said. “It might be the second week of April. There’s some equipment we’re waiting on.”

To get the old TGI Friday’s location ready, Harrop said they took the best of the Chop House at its old location at 1601 River Drive, and put it in the new place. “It really looks sharp,” he said.

The Combine has a banquet kitchen, as Harrop is also the food provider for The Bend Event Center and the XPO, and hiring is being done for all of it.

“Everything kicks off at the end of March,” Harrop said. Of course, there still may be some restrictions due to COVID-19.

The Chop House closed after 14 years in April 2020 due to a combination of the impact of the construction of the I-74 Bridge and COVID-19.

But Harrop, his wife, Robin, his son, Cameron and business partner David Yordy came up with a plan.

The new location with its view of the Mississippi River is perfect for the chop house, he added.

Harrop said they are hiring for all positions for the Chop House, the Combine and to work the upcoming events at The Bend Event Center and the XPO.

“We’re going to need 50-70 people to make it all work,” he said. “It’s exciting to get jobs back in this particular industry.”

People who wish to apply should go to indeed.com and search for Bass Street LLC ads and apply.

Interviews will be conducted at the Combine, which seats 350 people and there is plenty of space for social distancing.

Ickes: Mail delayed or not arriving? You're not alone.

We thought it was just our neighborhood.

Eldridge man arrested for sexual abuse of a minor

The Eldridge Police Department arrested a man Sunday morning for sexual abuse of a minor.

The Bass Street Chop House will reopen in Moline at the former TGI Friday's. Developer Jeff Harrop said the goals is to be open no later than the second week in April.

The Bass Street Chop House is expected to open in April in the former TGI Friday's in Moline.