Want to check your time? Race results for the 2021 Quad-City Times Bix 7 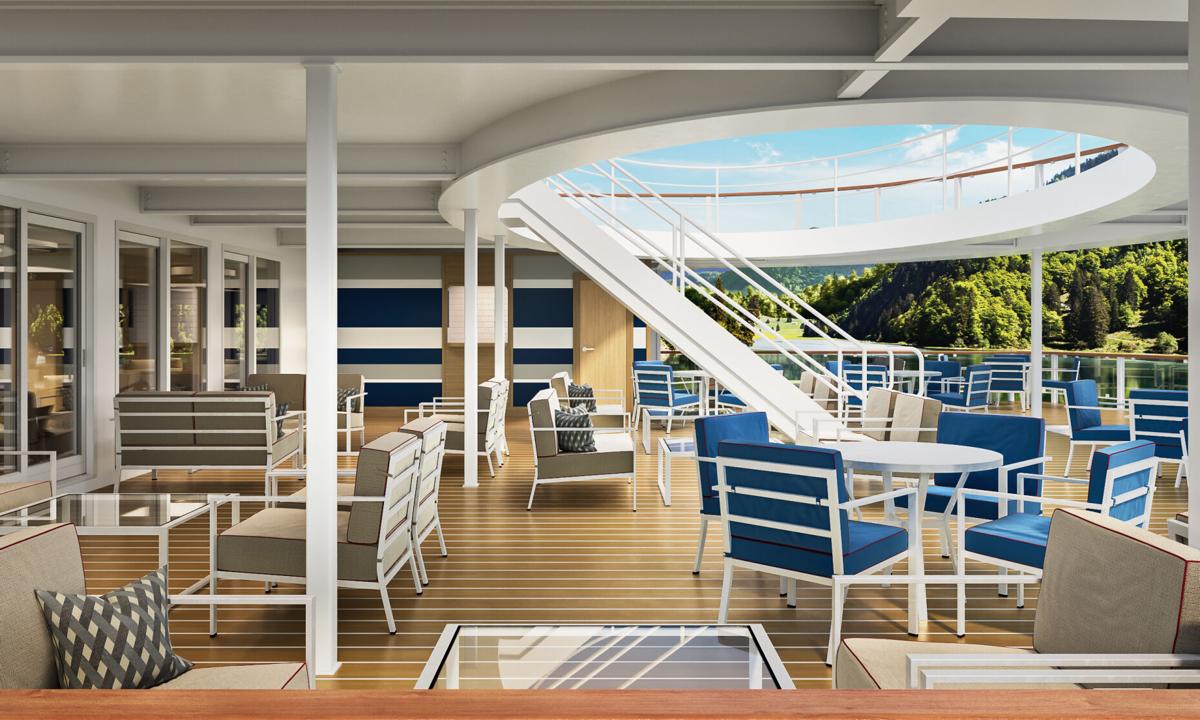 This is the outside aft lounge of ACL's planned modern riverboats. 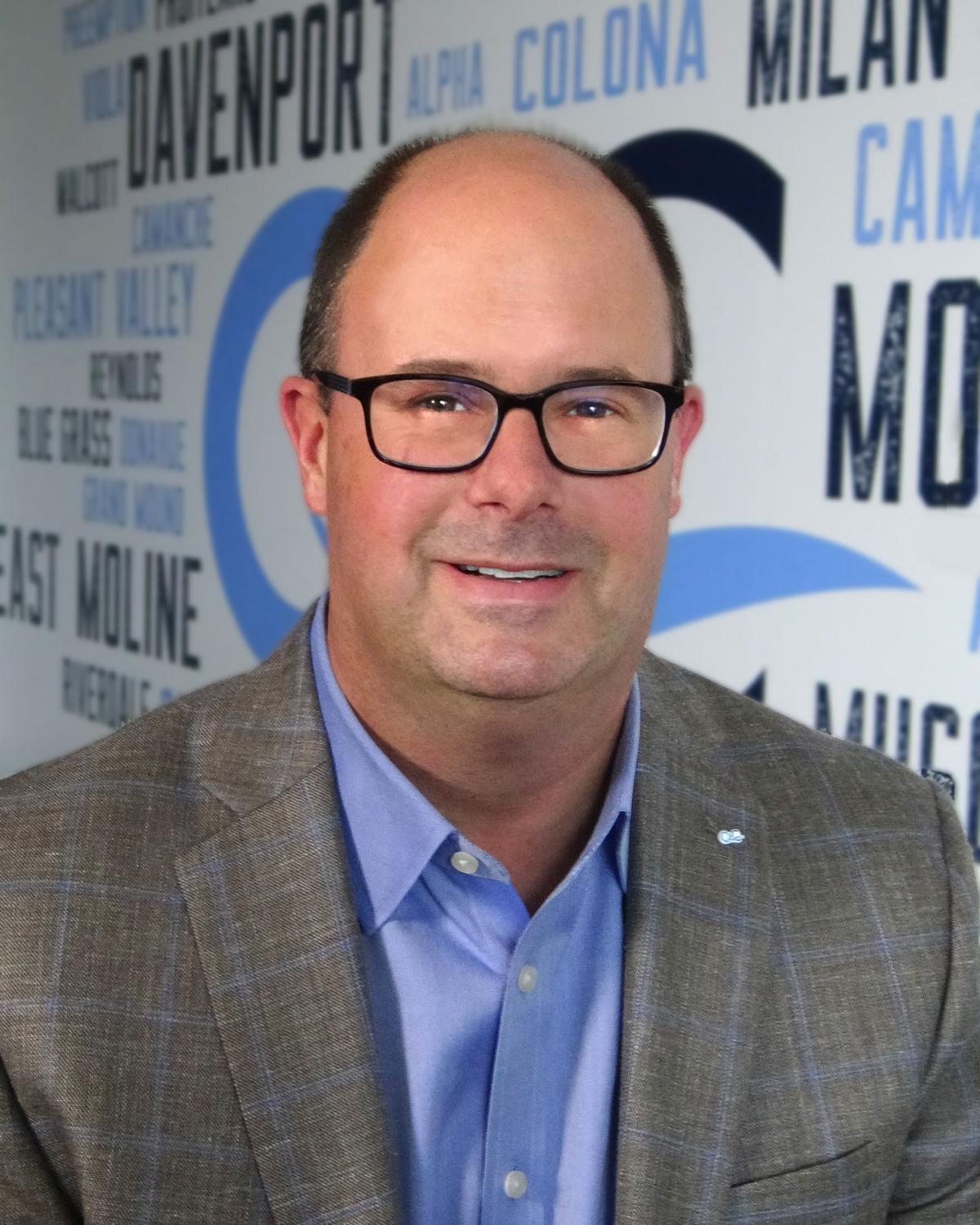 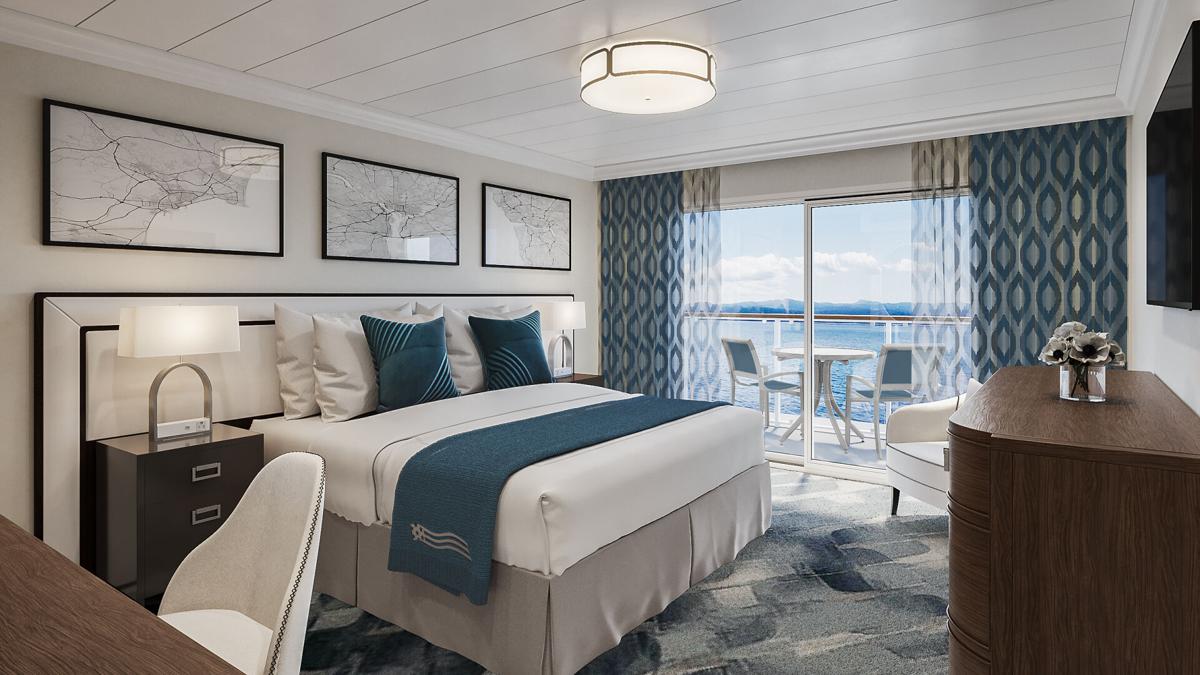 This is the stateroom of ACL's planned modern riverboats.

American Cruise Lines' American Melody will begin its inaugural season on the Mississippi River in the summer of 2021.

American Cruise Lines recently revealed new designs of the interior for its new class of modern riverboats, set to stop in the Quad-Cities this summer.

"American’s new interior design concept for our modern riverboats is the next evolution of the series," Charles Robertson, president and CEO of American Cruise Lines, said in a statement. “All the riverboats to come will continue to feature the graceful structural innovations that debuted several years ago with the first few riverboats in the series. This includes the patented opening bow and retractable gangway, the glass atriums, and the 100% private balcony accommodations that are now standard on all our modern riverboats.”

The company plans to add two new modern riverboats scheduled for arrival in March and summer 2021 that will join its existing two Mississippi River paddlewhweel boats.

"More are being constructed and will debut in 2022 and beyond," the company.

American Cruise Lines plans to make more than 20 stops in Davenport in 2021, beginning next July, and said it hopes to increase that number in 2022 and beyond.

"The American Cruise Lines is being very proactive and looking toward the future," said former Davenport Mayor Frank J. Klipsch, who joined the cruise line as its director of city partnerships and special projects on the Mississippi River.

"We have been committed to Davenport, the Quad-Cities and the Mississippi River since 2012," Klipsch said. "We are excited to continue our commitment of bringing our world-class riverboats, passengers, visitors and economic impact to Davenport and the Quad Cities."

American Cruise Lines has had a long relationship with the city of Davenport in docking at River Heritage Park, which is undergoing improvements in preparation for the arrival of new riverboats, including the entry of international cruising giant Viking River Cruises.

Viking River Cruises announced earlier this month that it had sold out its St. Louis-to-St. Paul, Minn., and New Orleans-to-St. Paul Mississippi River cruise dates scheduled for 2022. That prompted the company in July to open additional 2023 sailing dates for booking, ahead of schedule, according to the international cruise line and Visit Quad Cities.

Viking's first custom vessel, under construction in Louisiana, is scheduled to debut in August 2022, with three stops in Iowa, including in Davenport.

"We are incredibly fortunate to have long-term partners that we share a passion with creating authentic experiences on the Mississippi River for customers, visitors and Quad Citizens," Dave Herrell, president and CEO of Visit Quad Cities, responded in an email. "American Cruise Lines and their vessels ... as well as Celebration River Cruises, the Riverboat Twilight, Channel Cat and Viking River Cruises drives economic development value and helps further the Quad Cities story in a meaningful way."

Monday briefing: Whiskey Stop new to Rust Belt complex, shots fired inside NorthPark, and 1 dead, 3 injured in crash on I-280

After a long holiday break it's back to what we do. And we'll do it to chillier temperatures. Here are the weather details from the National W…

This is the outside aft lounge of ACL's planned modern riverboats.

This is the stateroom of ACL's planned modern riverboats.

American Cruise Lines' American Melody will begin its inaugural season on the Mississippi River in the summer of 2021. 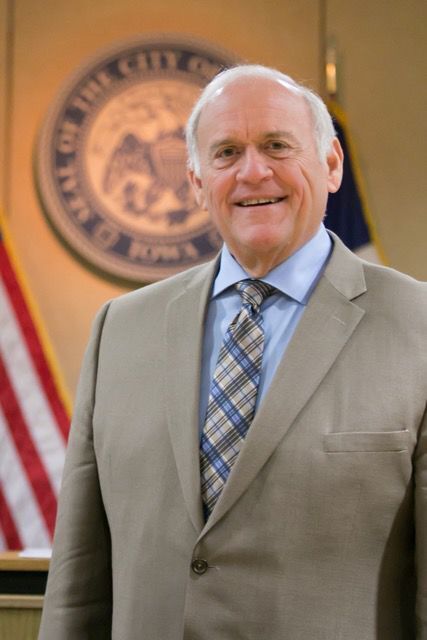