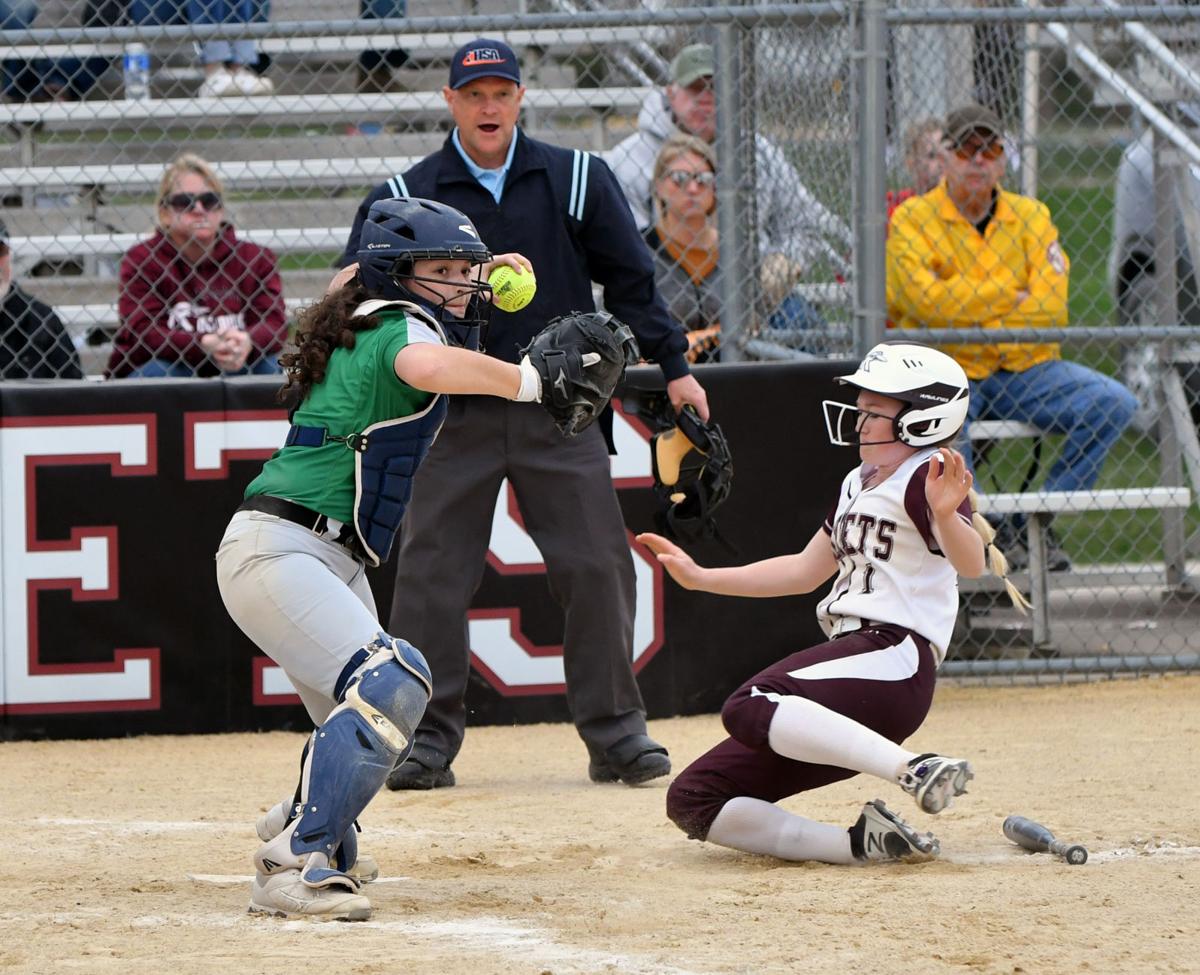 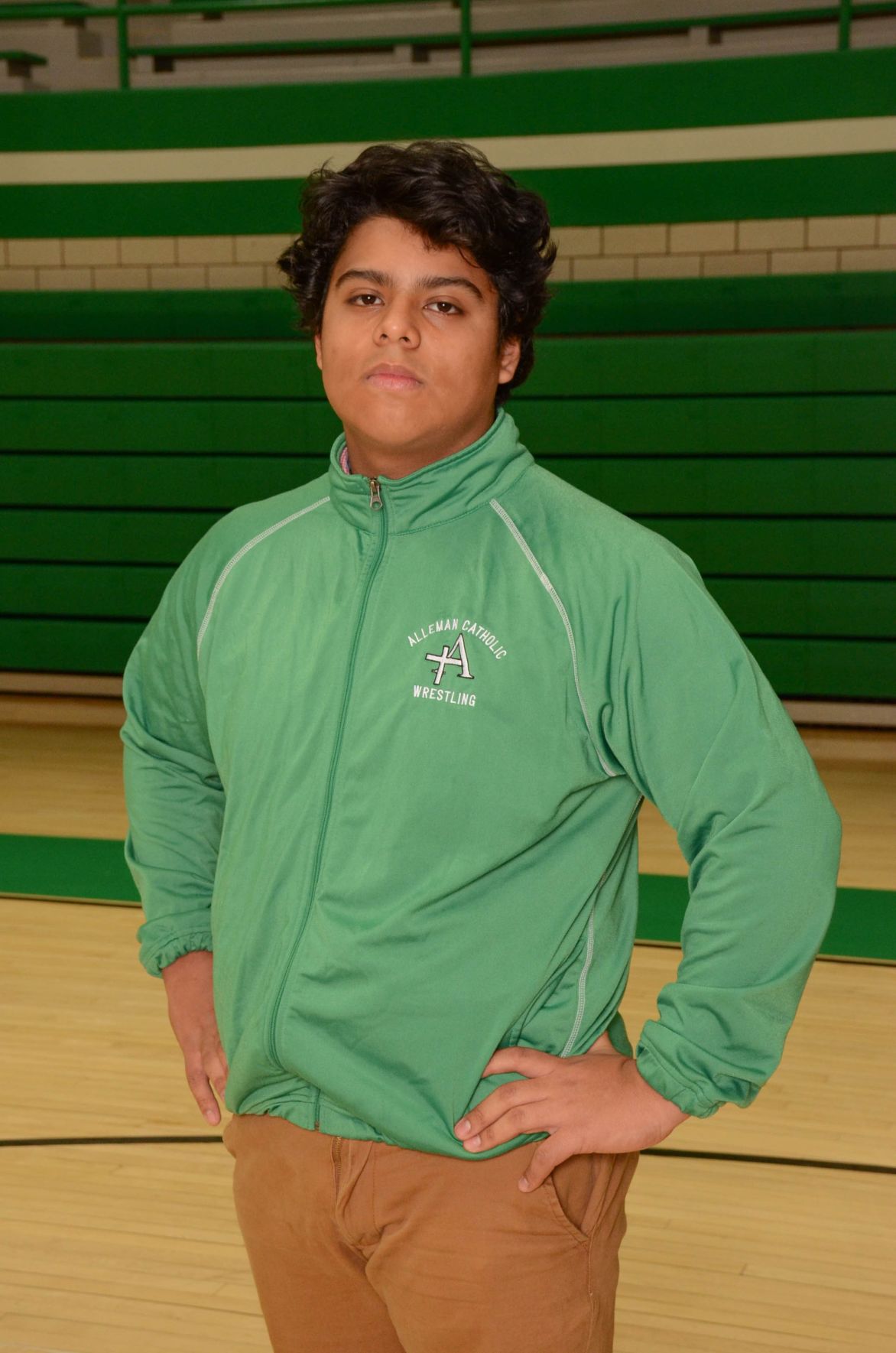 Two Alleman High School seniors were injured in a car crash Friday in Moline, the school announced in a statement to parents and staff.

Roberto Torres, 18, and Alicia Casas, were taken to University Hospitals, Iowa City, where they were being treated Friday night.

Moline Police said the crash occurred at 4:47 p.m. at 15th Street and 17th Avenue when Torres, who was driving, was attempting to make a turn and crashed into a tree.

Both Torres and Casas were airlifted to the hospital, but police said their injuries, while serious, do not appear to be life-threatening.

The crash remains under investigation.

SouthPark Mall reopened Friday as Illinois' coronavirus restrictions relaxed, though not all of its retailers were opening at the same time.

Two West Liberty men arrested during a Moline drug investigation allegedly had an assault rifle with them while attempting to conduct a drug deal.