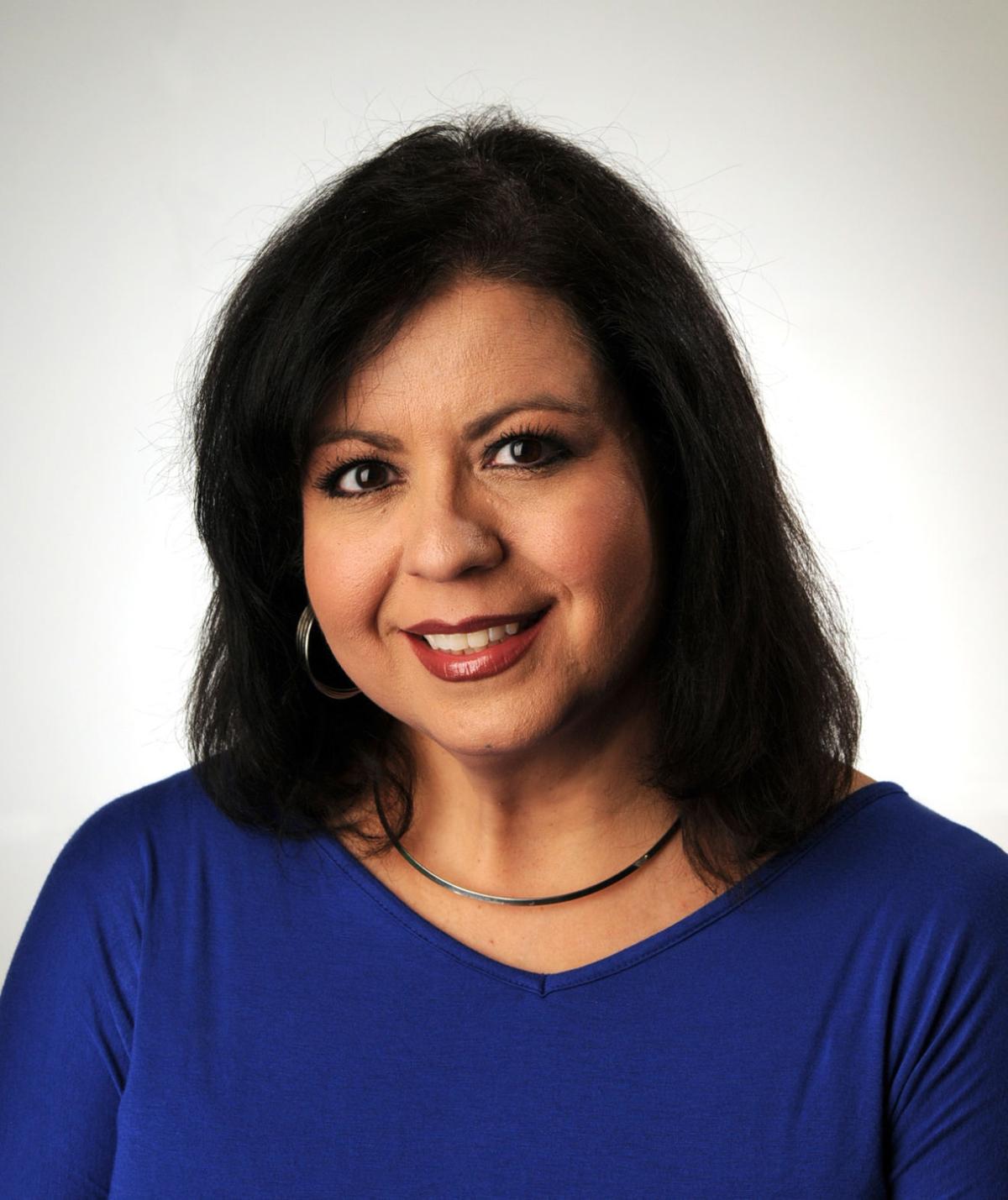 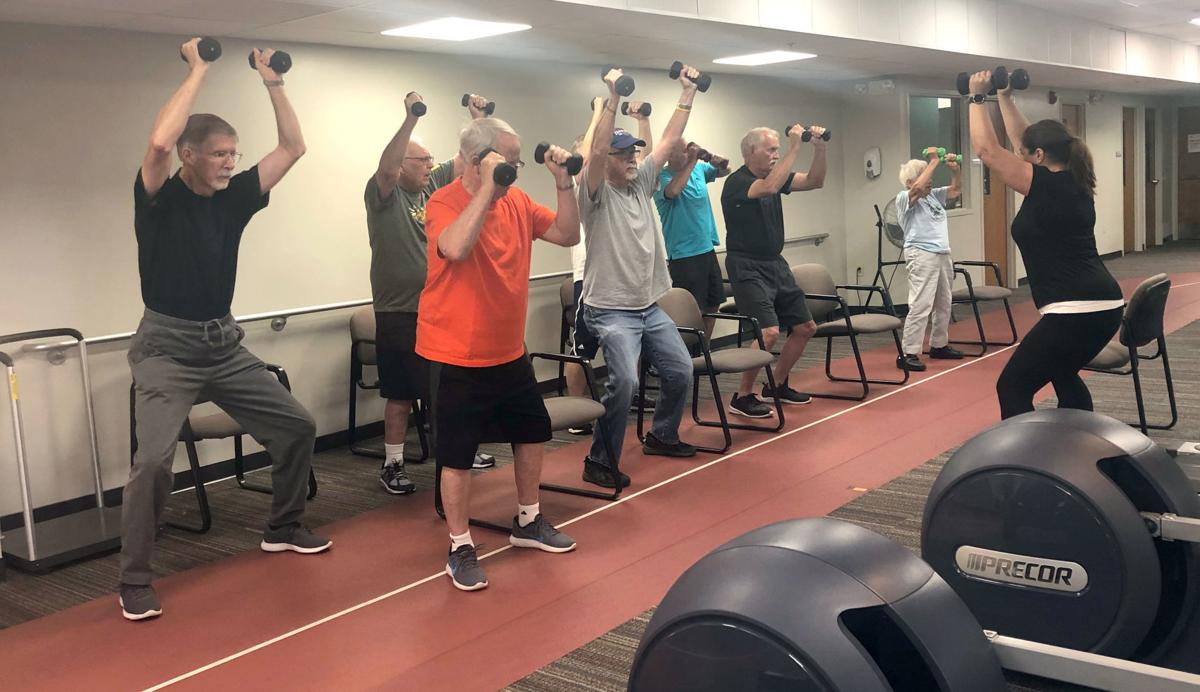 Participants in the Body In Motion class at the Two Rivers YMCA work on stability exercises. 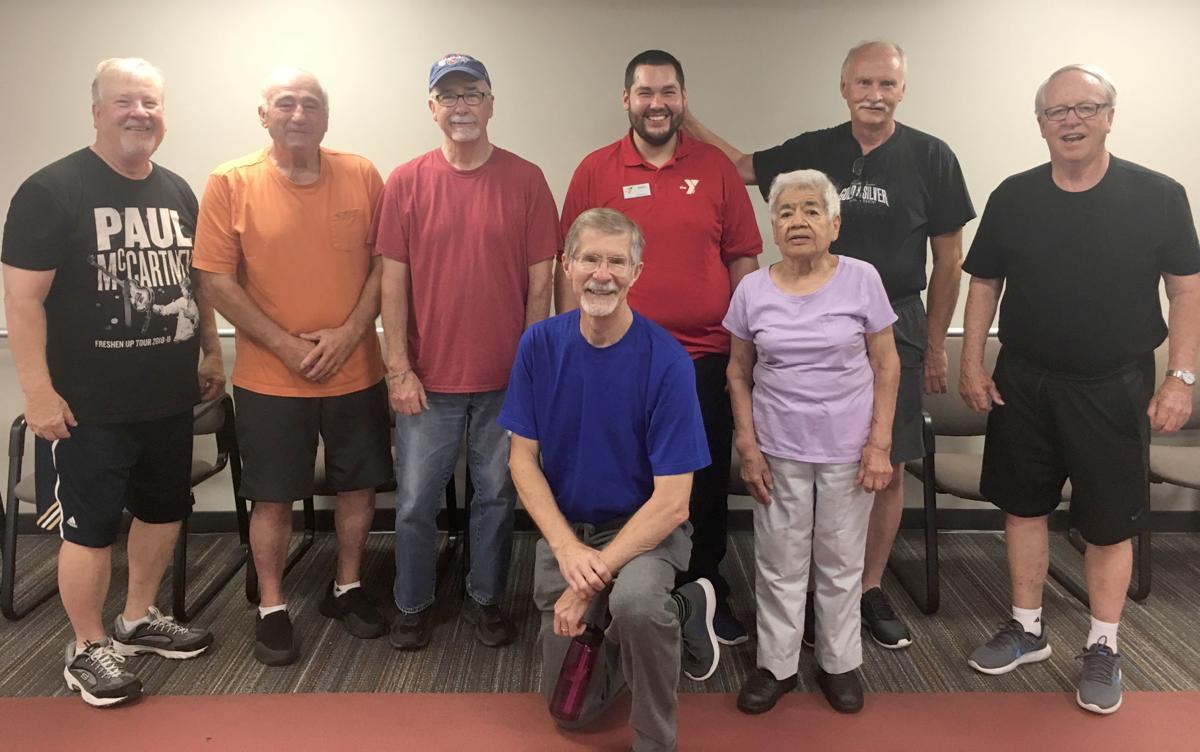 Balance and coordination work in tandem to keep our bodies under control.

But when the body becomes impaired it can inhibit the body’s natural ability to control movement and subsequently adversely affect our livelihood.

The Body In Motion Class at the Two Rivers YMCA in Moline helps those who are affected with Parkinson’s disease or similar disorders that impinge balance and coordination.

Parkinson's disease is a progressive nervous system disorder that affects movement. The symptoms of the disease begin gradually, sometimes starting with a barely noticeable tremor in one hand. Tremors are common, but the disorder also causes stiffness or slowing of movement.

In the early stages of Parkinson’s, the face may show no expression and the arms may not swing when walking. Speech is also affected and can become slurred. The symptoms worsen with time.

The Body in Motion class helps maintain an active lifestyle while focusing on cardiovascular and strength conditioning, flexibility and balance.

"I’d like to try to present the fact that because of this group’s discipline and determination, they end up blending well with the large community Two Rivers draws,” Jennifer Buckwalter, class instructor, said. “At our YMCA, these participants are not segregated but drawn in and embraced. Creating a comfortable environment in Two Rivers YMCA’s Health Improvement Center has let down social and physical barriers thought to hold these survivors back.”

Buckwalter said most of the participants arrived well before class time to socialize with not only each other but other members that they had built relationships with. “There is a 'buddy system' and level of trust that as a class facilitator I have encouraged from Day One,” she said. “Without trust, there would not be progress.”

The class instructor said the participants’ physical progress had been noted especially in areas such as reasoning, posture and gait.

“Multi-directional movement and cues have become more fluent and many of them are walking with better postural alignment and discovering a more natural stride, allowing them to exude confidence, which is something this disease tends to chip away,” Buckwalter said.

She added: “Muscle endurance is not an issue for these individuals past Week Three, and even as they begin to lose steam, I notice that many days they are willing to do more with a little help from their friend.”

“Between the comradery among class participants and cheering section of Two Rivers members, these individuals have held strong for more than three years in our program demonstrating a loyalty like no other. Loyalty to their health, to their families and to each other."

Taylor said it’s important that those who have Parkinson’s disease exercise daily.

“It not only helps with the obvious components like cardiovascular and strength research has shown that it also reduces motor symptoms, improving bradykinesia and postural instability, enhances the efficacy of levodopa therapy, improves heart and lung capacity, improves endurance, improves gait disturbances and helps improves cognitive function,” Taylor said.

“We have over doubled the class size and are looking to add an additional time in the schedule.”

Martha Garcia is a writer, communications instructor and bilingual marketing professional who lives in Bettendorf. Contact her at marthagarciawriter@yahoo.com.

Curious Kids: Is it OK for teens to drink coffee?

Since caffeine is in so many different foods and drinks, it's easy for kids — or grownups — to get more than they should without realizing it.

The Eastern Iowa Mental Health and Disabilities Region Board has a new chair.

Human-to-human transmission confirmed in China coronavirus: What you need to know

Human-to-human transmission of coronavirus was confirmed in China. Here's what you need to know and video of the market linked to the virus' spread.

'It's been a blessing': After one year, Rock Steady Boxing continues to help Parkinson's patients

Participants in the Body In Motion class at the Two Rivers YMCA work on stability exercises.