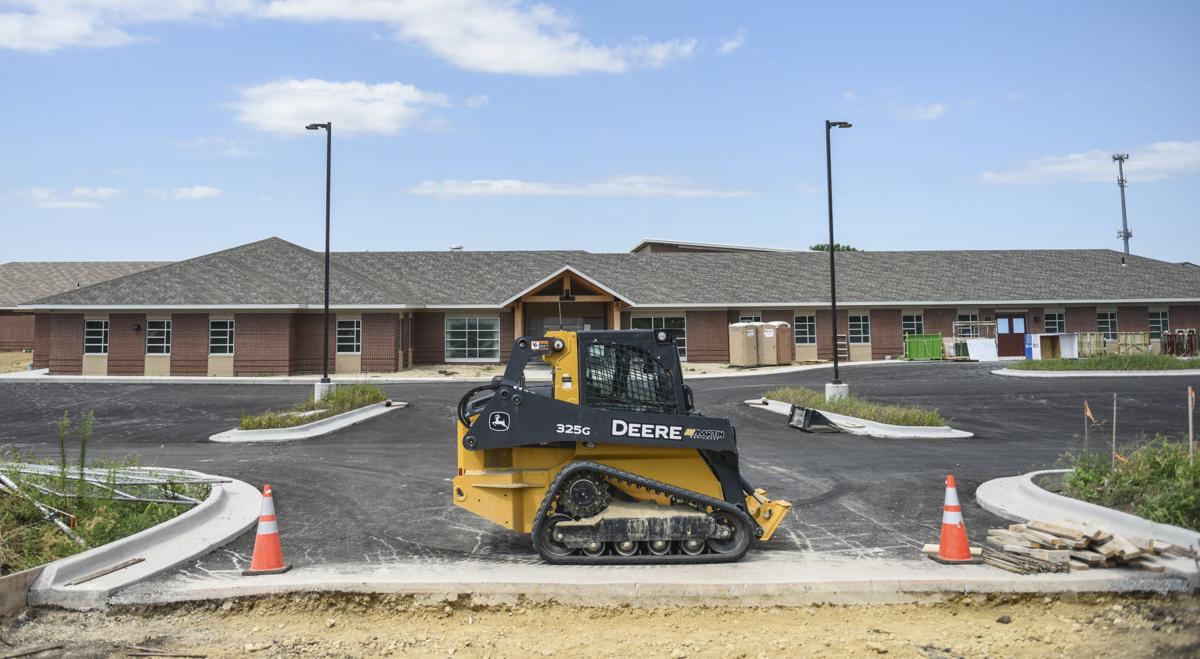 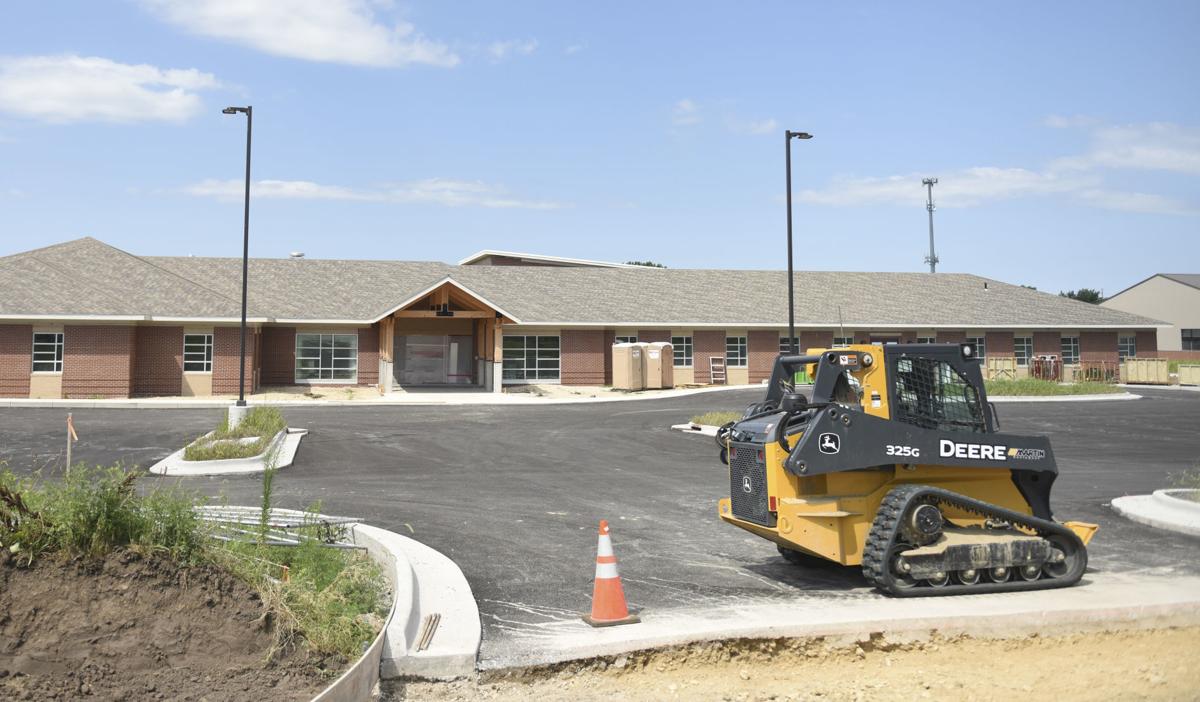 A hospital that's owned by the same parent company as a new psychiatric hospital set to open in Bettendorf may have its license revoked in Colorado.

Lori Elam, CEO of the Eastern Iowa Mental Health/Disability Region said she toured several SBH-owned facilities and came away impressed by the company's leadership. She said she got the impression they would address issues moving forward and, noting that SBH is known for taking in patients who are very ill or psychotic, and there's a need for more providers like that.

Bettendorf's new psychiatric hospital, 770 Tanglefoot Lane, was first approved in 2017. It broke ground in April 2018 with plans to open in 12-18 months. In July 2018, it requested an extension from the State Health Facilities Council, saying it hoped to open before February 2020. In June, it received a second extension from the state, saying it would need the full extension and now plans to open February 4, 2020.

"We anticipate project completion in February 2020... however, we are asking for the full 12 months extension as a contingency for unforeseen delays," the request reads.

Among the work to be completed includes the final paving of a roadway and parking lot, installation of sidewalks and final landscaping, as well as receiving the certificate of occupancy inspections. They must also recruit employees and obtain state and pharmacy licensure, become a Medicaid provider and obtain a CMS Provider Number.

The State Facilities Council granted the second extension on June 19.

In July, Colorado moved to revoke the psychiatric hospital license of Clear View Behavioral Health in Denver, following investigations by local TV stations, state and federal agencies and the attorney general's office, according to media reports.

According to The Denver Channel 7, the state found Clear View failed to sustain compliance with state licensing and the Department of Public Health and Environment had found 85 deficiencies at the facility.

There were two "immediate jeopardy" violations in 2018, according to a notice of charges by the Colorado Department of Health and Environment, which means the entity's noncompliance has placed patient health and safety at risk for serious injury, harm, impairment or death.

The first found Clear View "failed to maintain a sanitary environment throughout all patient care areas and in the kitchen, which was used to prepare patient meals." Clear View was also alleged to have failed to provide oversight over infectious control practices, increasing the risk to patients.

The facility was issued a conditional license in February 2019, and the state conducted several unannounced compliance visits. Officials determined Clear View had not come into compliance, which prompted the order to have its license revoked.

The facility remains open under a conditional license while the legal process unfolds. According to a The Denver Channel story, Clear View asked for a hearing before an administrative law judge, which could take months to take place.

Cedar County Board of Supervisors Chairwoman Dawn Smith said she had not heard of the issues at Clear View, but it did not raise concerns for her.

She toured Strategic Behavior Health sites in Colorado Springs, Colorado, and Madison, Wisconsin, along with a mental health facility associated with the University of Colorado, during SBH's application process.

"We wanted to see if Strategic could play ball with all of the other players as far as the others in the community, and they did," Smith said.

During her tour, she said the SBH facilities appeared to provide a great service and everyone spoke highly of them. Nothing she saw raised a concern, she said.

"We were very impressed with the facilities that we toured," she said. "I think you need to be considerate of a lot of different places," said Smith. "We've had some problems even with our own facilities in Iowa."

Smith said some facilities won't take on difficult patients because they don't want to take a chance something bad might happen.

"Somebody has got to help us with these folks," she said. "They're difficult, there are ones that are in crisis that can hurt other people or their family members."

The mental health region representing the Quad-Cities would have to look into the events at Clear View and ask tough questions, Smith said.

Sign up here to get the latest health & fitness updates in your inbox every week!

Nearly three years after it was first proposed, ground was broken Thursday on a new 72-bed psychiatric hospital in Bettendorf.

The projected opening date for the new psychiatric hospital in Bettendorf has been pushed back.

A Tennessee company will break ground next month on a 72-bed psychiatric hospital in Bettendorf, the next step in its nearly three-year long e…

It’s been a long process, but the final step in Strategic Behavioral Health, LLC’s quest to build a psychiatric hospital in Bettendorf will be…