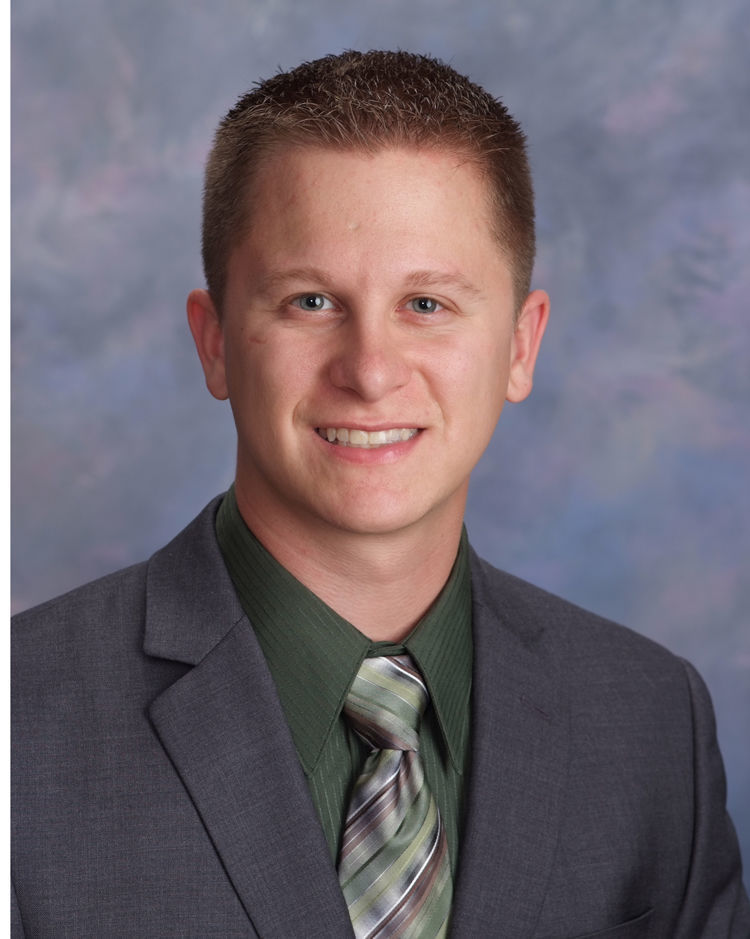 Brandon Kutmas is a counselor with the Robert Young Center. 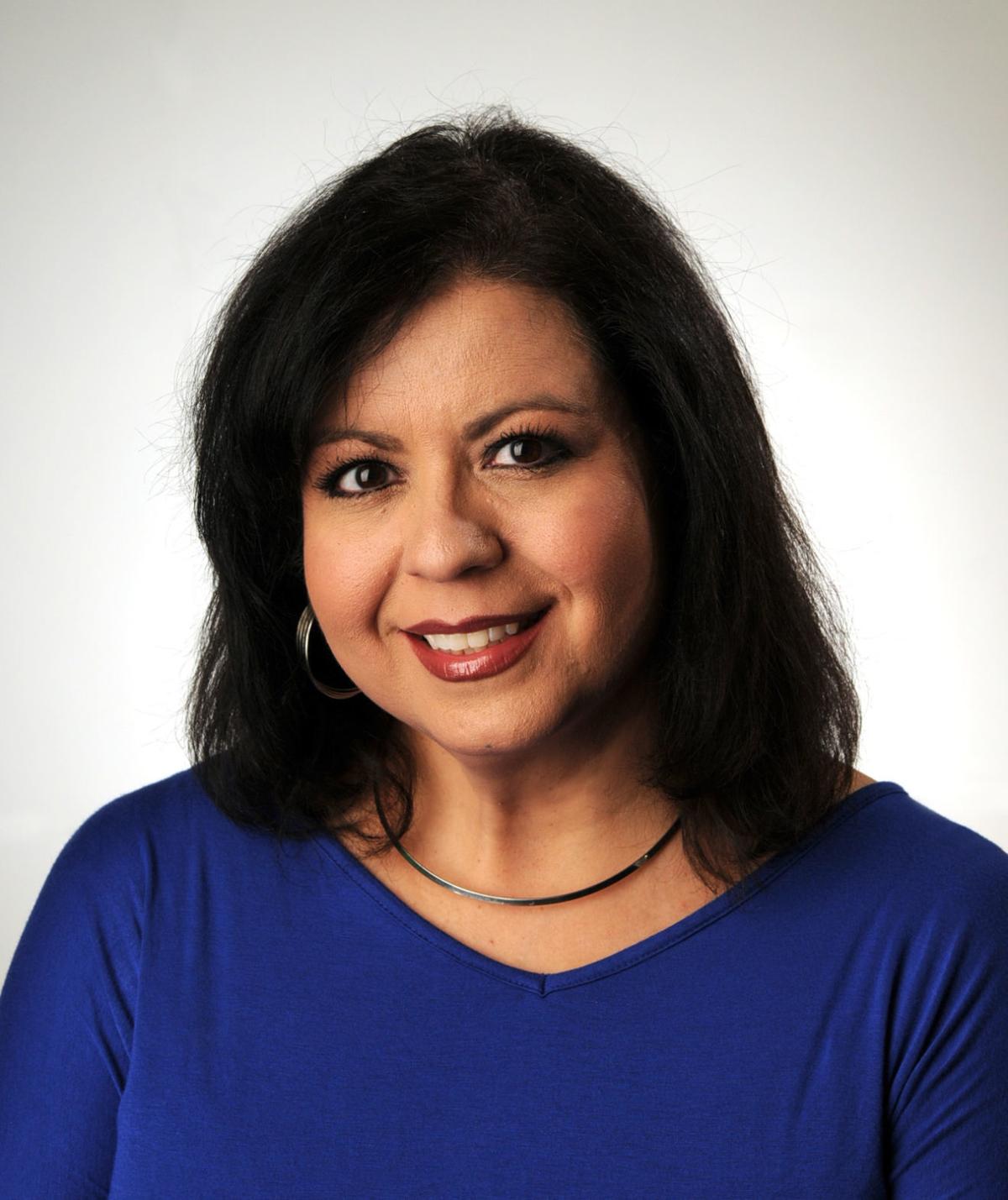 I could never figure out the solution for an organized house.

Like most moms, after a long day of work, picking up kids, grocery shopping and laundry, I was exhausted. I would look around at a house that was in shambles. Who would have thought that a family of four could create such a mess?

An article I found in Psychology Today validates that I am not alone. Moms everywhere feel the same frustration and live with disorganization.

Anxiety and depression have been linked to disorganization in homes and workplaces. And adding a catastrophic illness such as cancer can intensify the anxiety, especially when homes become unattended due to treatments, surgeries, a lack of a routine, and not feeling well.

I lived the nightmare and still can’t catch up to the months of not fully living in my home while coping with cancer. I threw things in places where I thought I someday would organize them.

Brandon Kutmas, a counselor with the Robert Young Center in Moline, said cancer, illness or a sudden change can create anxiety and depression. “After we experience a sudden negative change in our circumstances, every aspect of our life may seem like total chaos — as if our life will never be the same,” he said.

“Perhaps this is true. It really can be hard to let go of what was once a great thing. However, it is very unlikely that literally everything has changed. If you try hard enough, you might be able to see some constants in the storm. If not, you might be able to take solace in the fact that this new set of circumstances will also eventually pass.”

Mr. Kutmas said people with depression frequently struggle with finding the energy to keep up with life’s everyday demands, like showering, laundry, getting dressed, doing the dishes or going to work, which also makes depression worse.

“Depression is a serious illness that drains people of their motivation and often is paired with symptoms of anxiety, where people worry about their depression or they fear trying new things only to fail,” he said. “These symptoms are part of a vicious cycle that preserve the depression and anxiety while the person’s living situation deteriorates around them.”

Gilda’s Club of the Quad Cities will host a Cut the Clutter workshop for those affected by cancer from noon to 1:30 p.m. Monday, Feb. 26, at 1234 E. River Drive, Davenport. People from Home Transitions Solutions Group, of Davenport, will offer tips to help attendees create clean, simple and organized spaces that are free of clutter.

The workshop also will identify ways to downsize and will focus on decision-making processes to create a safe and secure home while keeping anxiety down.

To get more information or to register, call Gilda’s Club at 563-326-7504 or email gc@gildasclubqc.org. Online registration is available at gildasclubqc.org/calendar.

Martha Garcia is a writer, communications instructor and bilingual marketing professional who lives in Bettendorf. She can be contacted at marthagarciawriter@yahoo.com.

Brandon Kutmas, a counselor with the Robert Young Center in Moline, said people with depression frequently struggle with finding the energy to keep up with life's everyday demands, like showering, laundry, getting dressed, doing the dishes or going to work, which also makes depression worse.

From roasting seeds to pickling the rind (yes, the rind!), there are plenty of creative methods to enjoy watermelon.

SHANE BROWN: A YouTube video tricked me to buy a Nintendo Switch and ruin my day

MARX: Practice, play, have fun. Repeat. I witnessed everything that is right in Little League

Little League baseball, save for the fences being way too short, is a wonderful option. Especially on the local front.

Why does white always go first in chess?

Ever since the late 1800s, it has been standard for white to go first in chess. Has the time come to get rid of that rule?

START THE WEEK OFF RIGHT: Bix is near; time to think about fall races

It’s race week for all of those running the Quad-City Times Bix 7! I wish you nothing but a smooth day and cool temps along the way. Don’t forget to smile and have some fun out there.

Seeking a new job? Ask about these 6 career sweeteners

This is a golden moment to look for a new role. According to a survey, more six-figure jobs are available now than before the pandemic.

Despite rising case counts, it remains pretty safe for most fully vaccinated people in the Chicago area to continue to go maskless in the majority of settings, said Dr. Rachel Rubin, co-lead of the Cook County Department of Public Health.

New photograph of Prince George for his 8th birthday

Keeping with tradition, the photo was snapped by his mother, Catherine, Duchess of Cambridge, who has a passion for photography.

Brandon Kutmas is a counselor with the Robert Young Center.