The COVID-19 pandemic has changed the way automakers debut their vehicles.

Large auto shows have been canceled, and many planned vehicle debuts have been delayed.

Still, despite the upheaval, vehicles are coming out.

Edmunds’ experts have picked five of what they think will be the most exciting vehicles that’ll be arriving at dealerships in 2020 or early 2021.

Travis Langness is a reviews editor at the automotive website Edmunds.

Dodge has been dropping its supercharged Hellcat V8 engine into its Challenger and Charger muscle cars for a while now. What’s next? How about the Durango, Dodge’s midsize three-row SUV? In the Durango, the 6.2-liter V8 will produce 710 horsepower and 645 lb-ft of torque, making it the most powerful SUV you can buy.

The Durango SRT Hellcat will have excellent towing performance — up to 8,700 pounds when properly equipped — and can rip to 60 mph in around 3.5 seconds. It also comes with more powerful brakes and a performance-tuned suspension. Fuel economy will be dismal, but for the muscle car crowd that’s probably considered a badge of honor.

The K5 is Kia’s all-new replacement for its midsize sedan, the Optima. It competes against stalwarts such as the Honda Accord and the Toyota Camry but has a variety of changes to make it a more compelling choice than the Optima. The K5 will likely catch your attention with its sleek exterior styling and luxury-like interior design. Take it for a drive and you’ll find it’s also comfortable, quiet and packed with features.

The K5’s base trim levels aren’t as sporty as the exterior styling suggests, but the upcoming 290-horsepower GT version will be one of the most powerful models in its class.

The Bronco nameplate is back after two-plus decades in retirement. The flagship Bronco will be available in two- and four-door SUV configurations as well as a variety of distinctively named trim levels such as Badlands and Sasquatch. Rugged body-on-frame construction, big knobby tires, removable body panels, and all sorts of optional extras (such as in-floor drain plugs) make the Bronco an ideal candidate for off-roading.

The smaller Bronco Sport, which will be available a few months ahead of the standard Bronco, capitalizes on the Bronco name but is more city-friendly. Based on the Ford Escape crossover SUV, it has styling inspired by the bigger Bronco plus a few options to make it more capable off-road than other small crossovers such as the Honda CR-V.

While a lot of new cars are coming out in 2021, Ford’s future lineup is piquing our interest more than most. Don’t let the Mustang name throw you off — the Mach-E is a four-door all-electric SUV with sleek styling and an interior that blends the latest tech with traditional design. We expect that the Mach-E’s approachable price and suitable range will help bring electric-powered motoring to a larger group of drivers and that the Mach-E will emerge as a prime competitor to the Tesla Model Y.

At the base level, the Mach-E will come with a respectable estimated range of 230 miles. A larger battery with about 300 miles will also be available and, in mid-2021, we expect to see a high-performance GT version with 459 horsepower. Ford says the GT is good for a 0-60 mph time of 3.5 seconds, just like the Durango SRT Hellcat.

The Ford F-150 gets a complete redesign for 2021. Notably, Ford has added a hybrid model to the lineup. The hybrid powertrain will provide enhanced power and fuel economy, though Ford hasn’t said yet by how much. It also allows for some cool in-bed power ports that can be used for power tools or power-hungry tailgating accessories.

Inside, there’s a new folding gear shifter that can open up more center console space.

You can also recline the front seats almost all the way, meaning you can lie nearly flat for a catnap on your lunch break.

We’re excited to see how this newest F-150 stacks up to the recently redesigned Chevrolet Silverado 1500 and Dodge Ram 1500.

How much do people love trucks? Survey shows obsession with pickups

U.S. cities with the worst roads

California-based Lucid Motors, revealed details of its all-electric sedans that are capable of producing 1,080-horsepower and going over 500 miles on a single charge, depending on which one you buy. 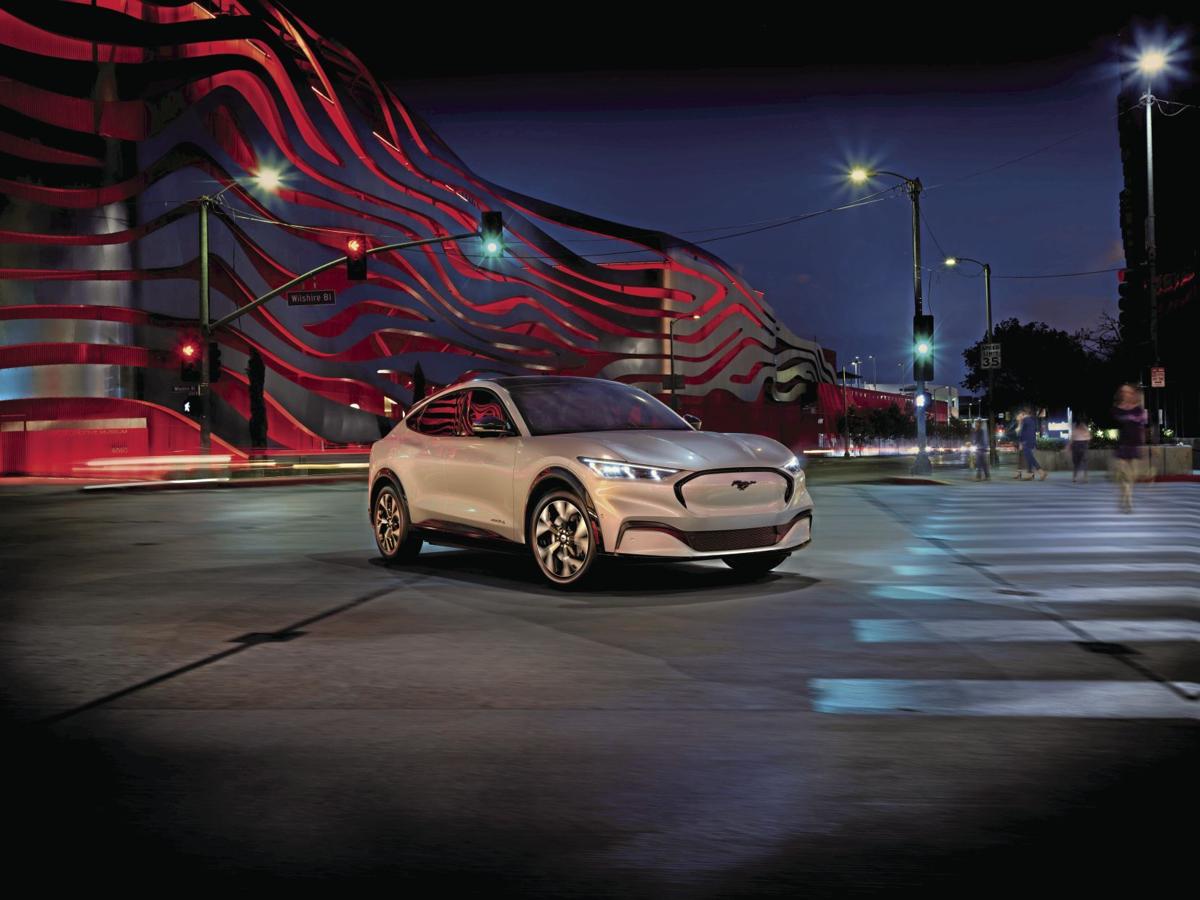 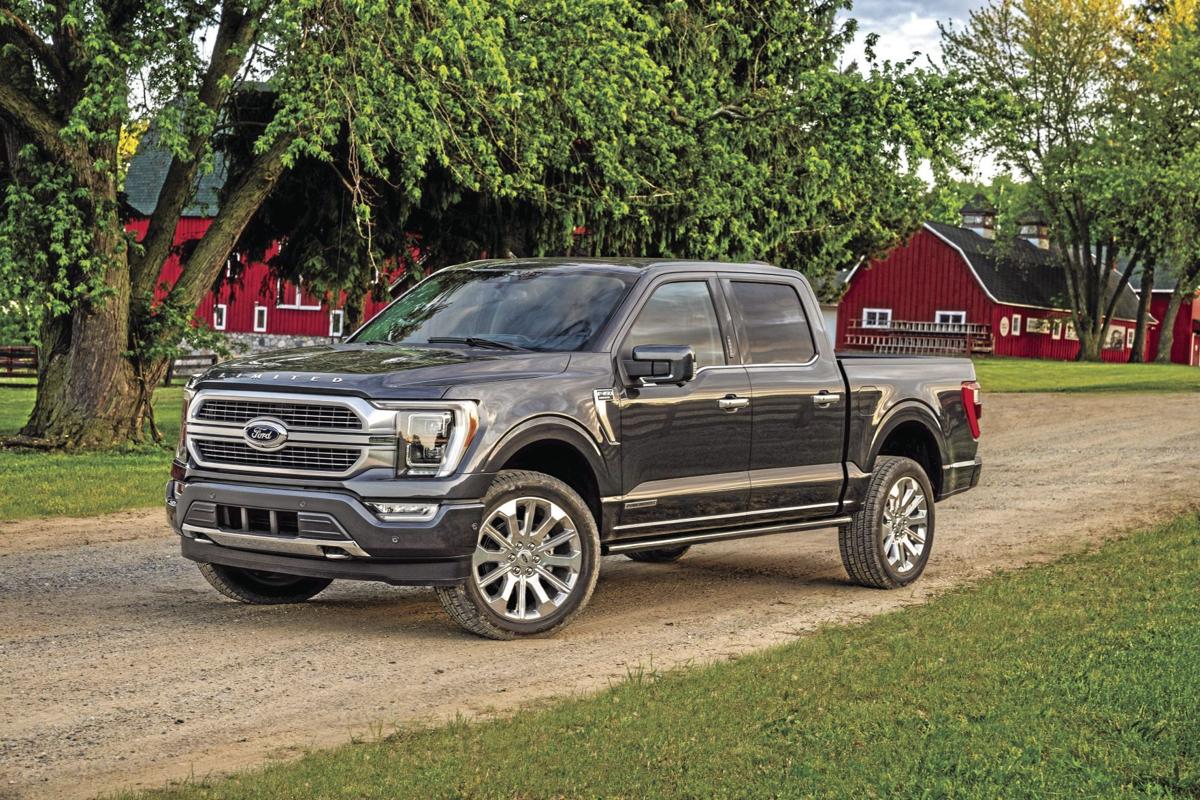 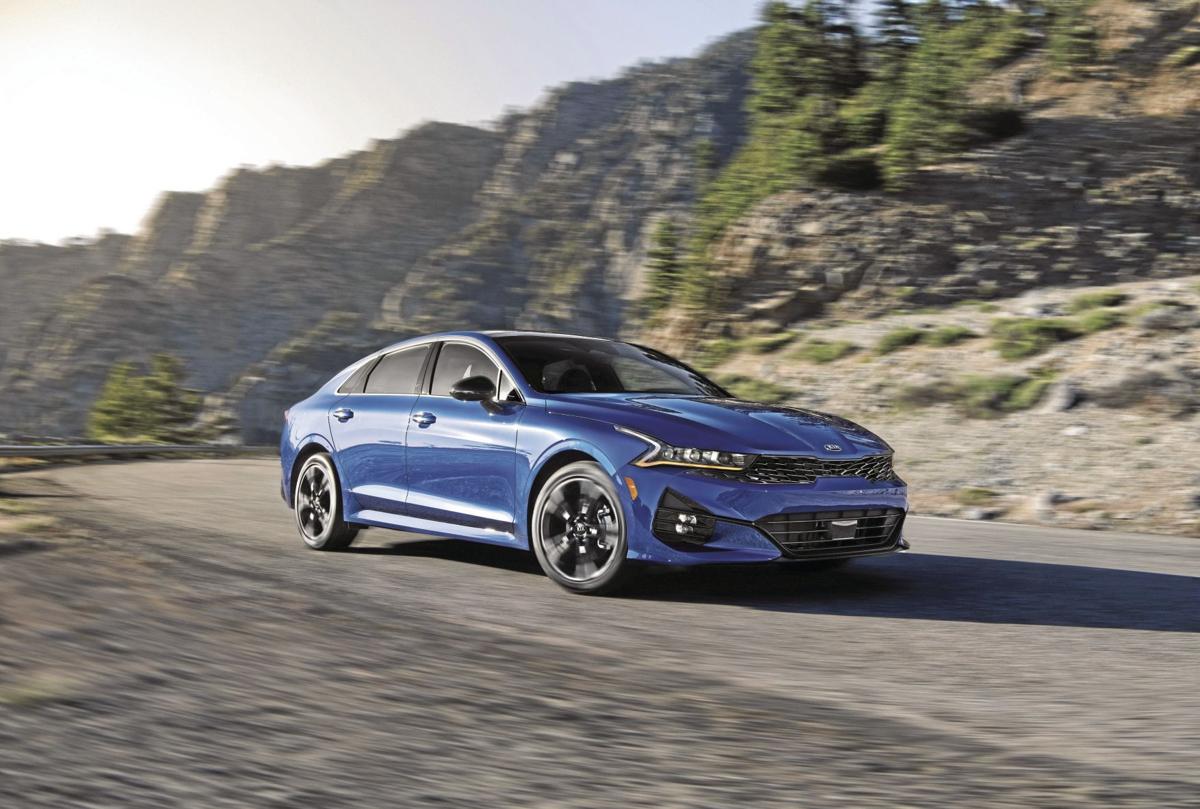 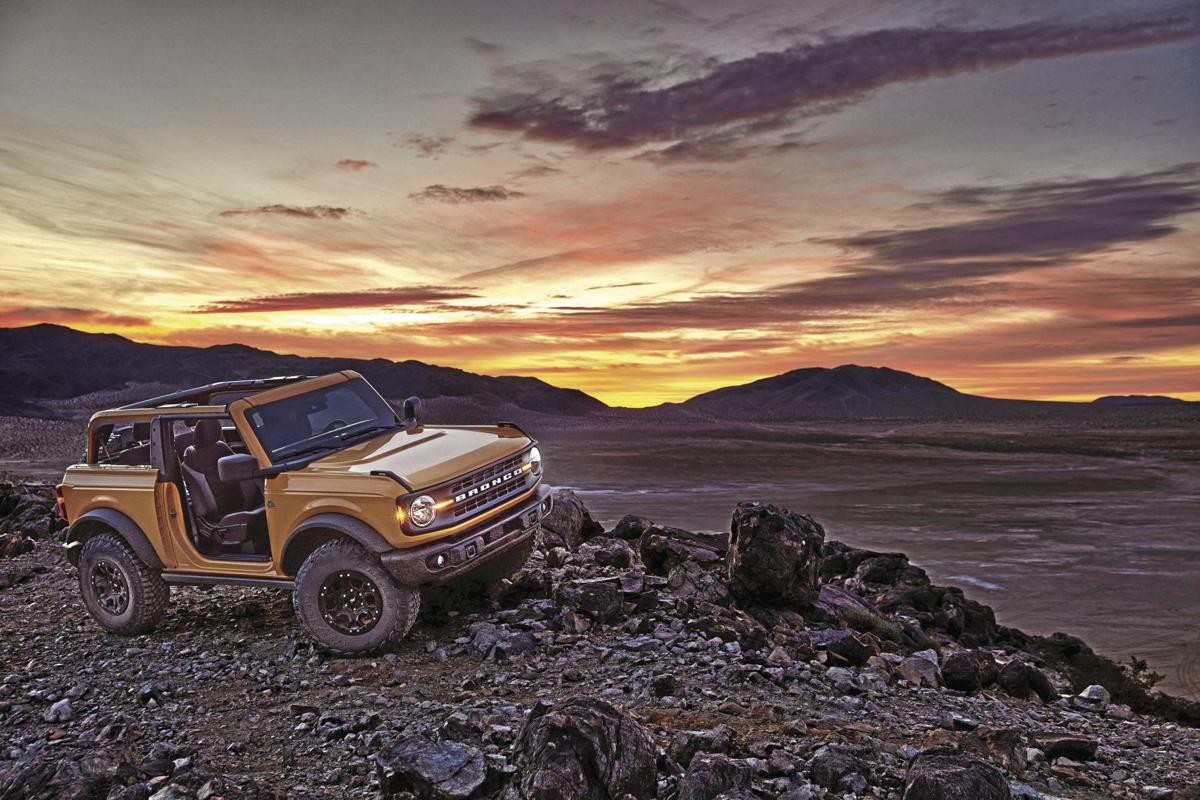 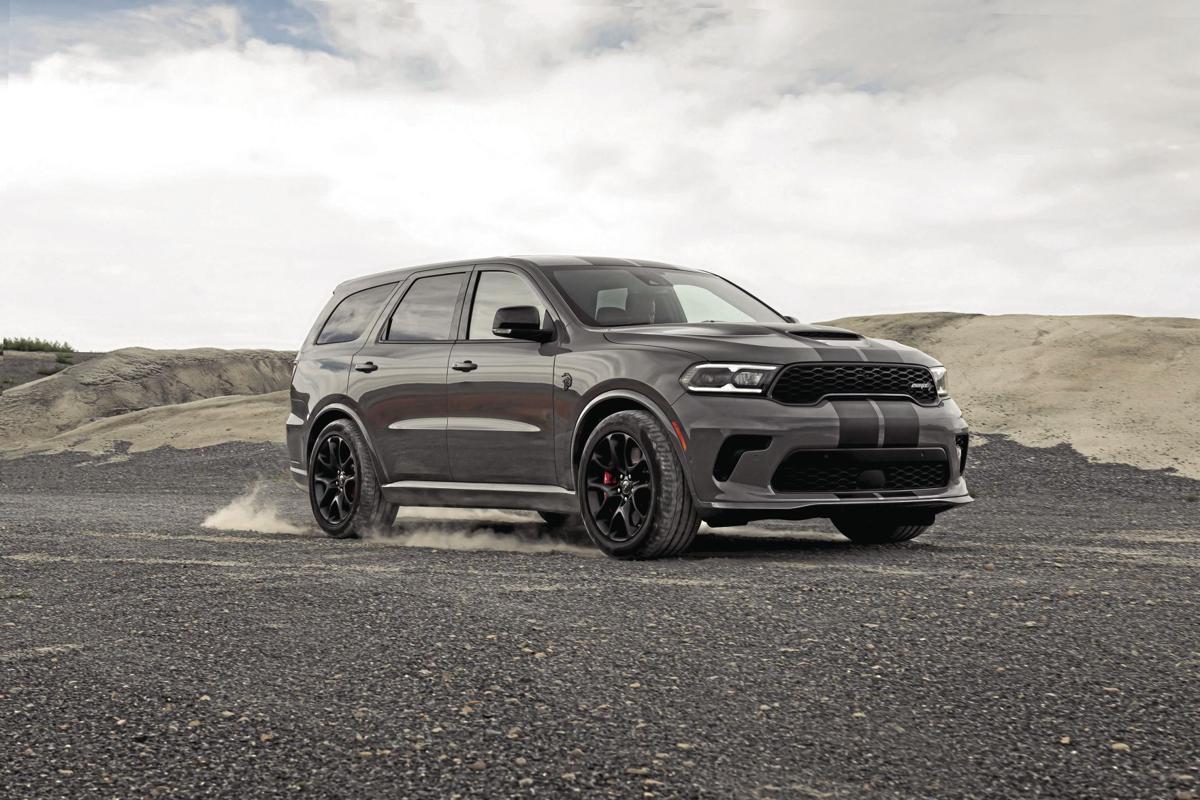