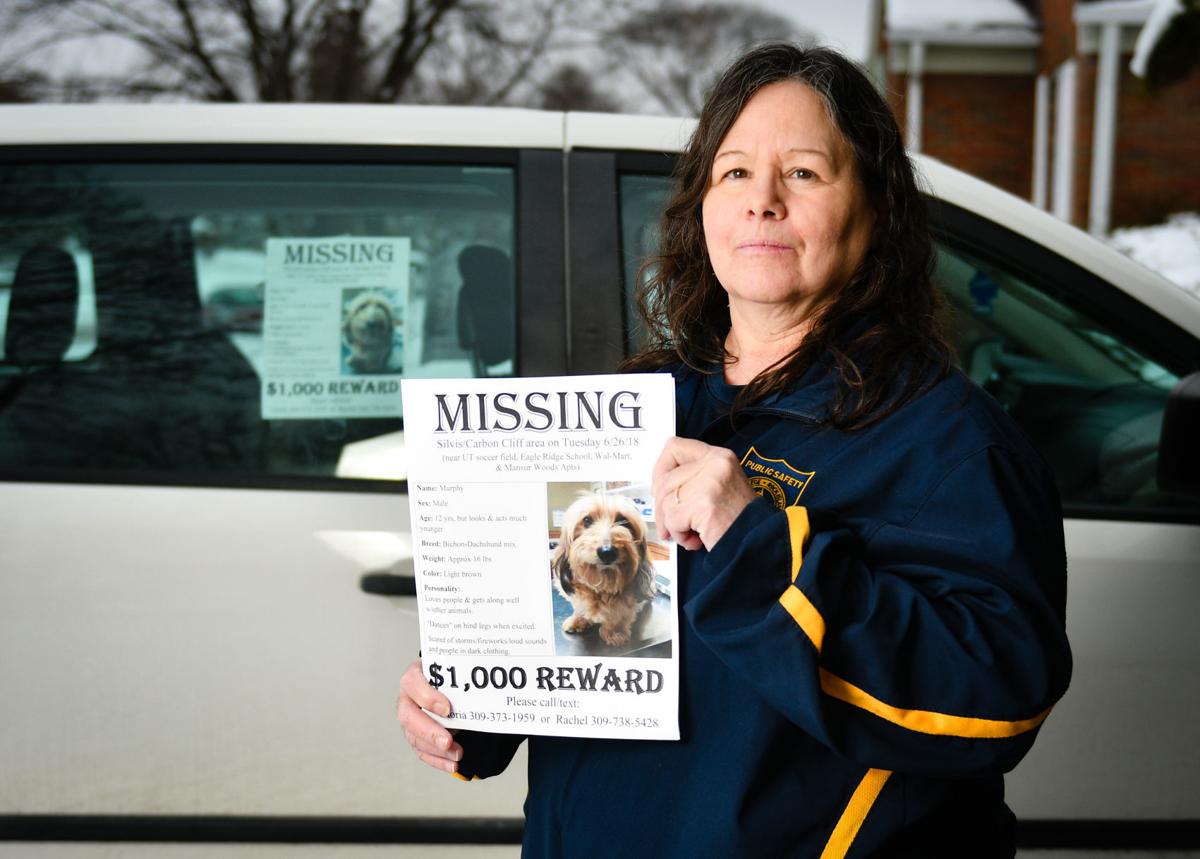 Gloria Bollinger has not given up hope to find her missing dog Murphy. Since June 27, Bollinger has placed a classified ad in Dispatch-Argus-QCOnline.com classifieds advertising a $1,000 reward for his return. 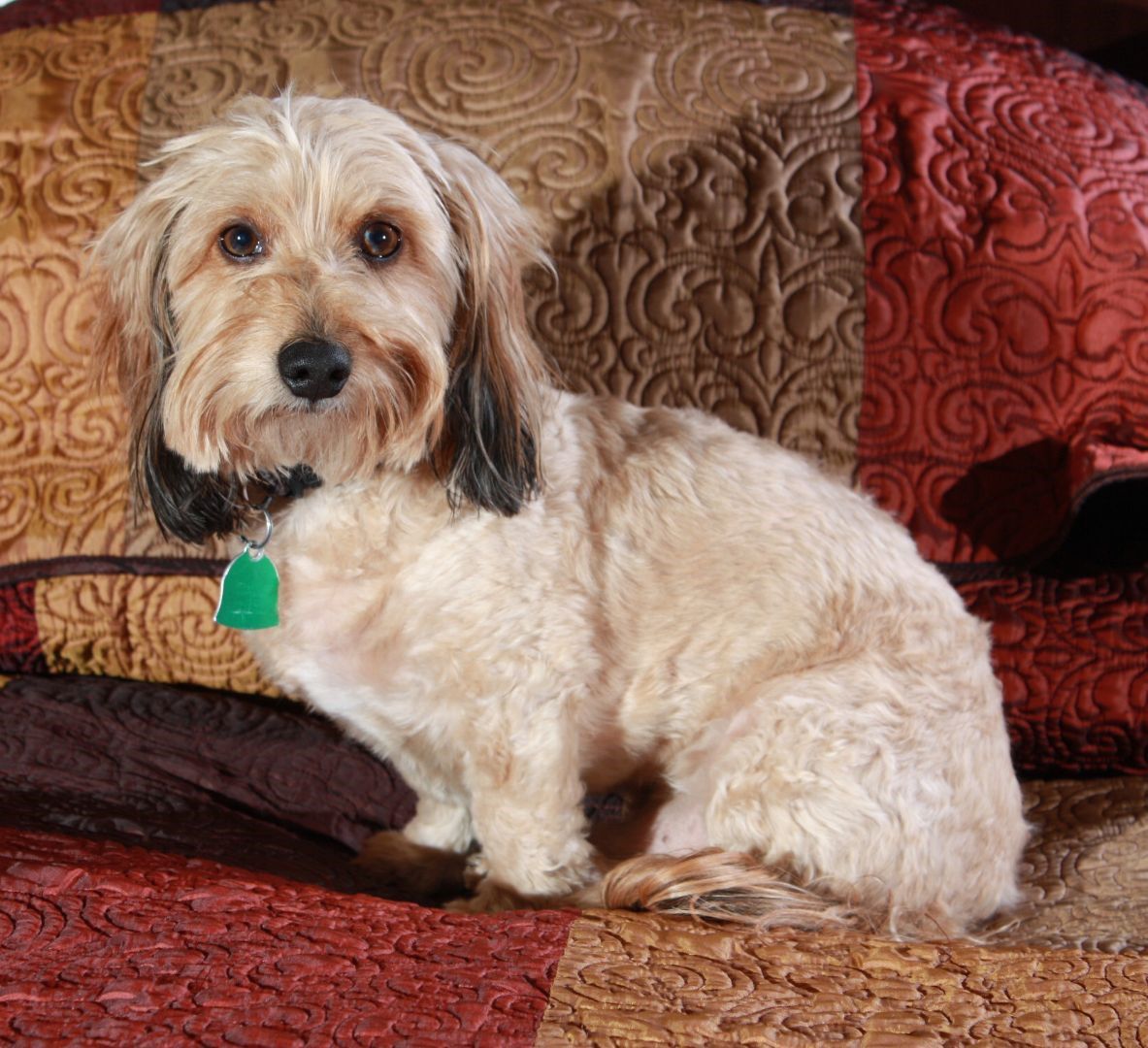 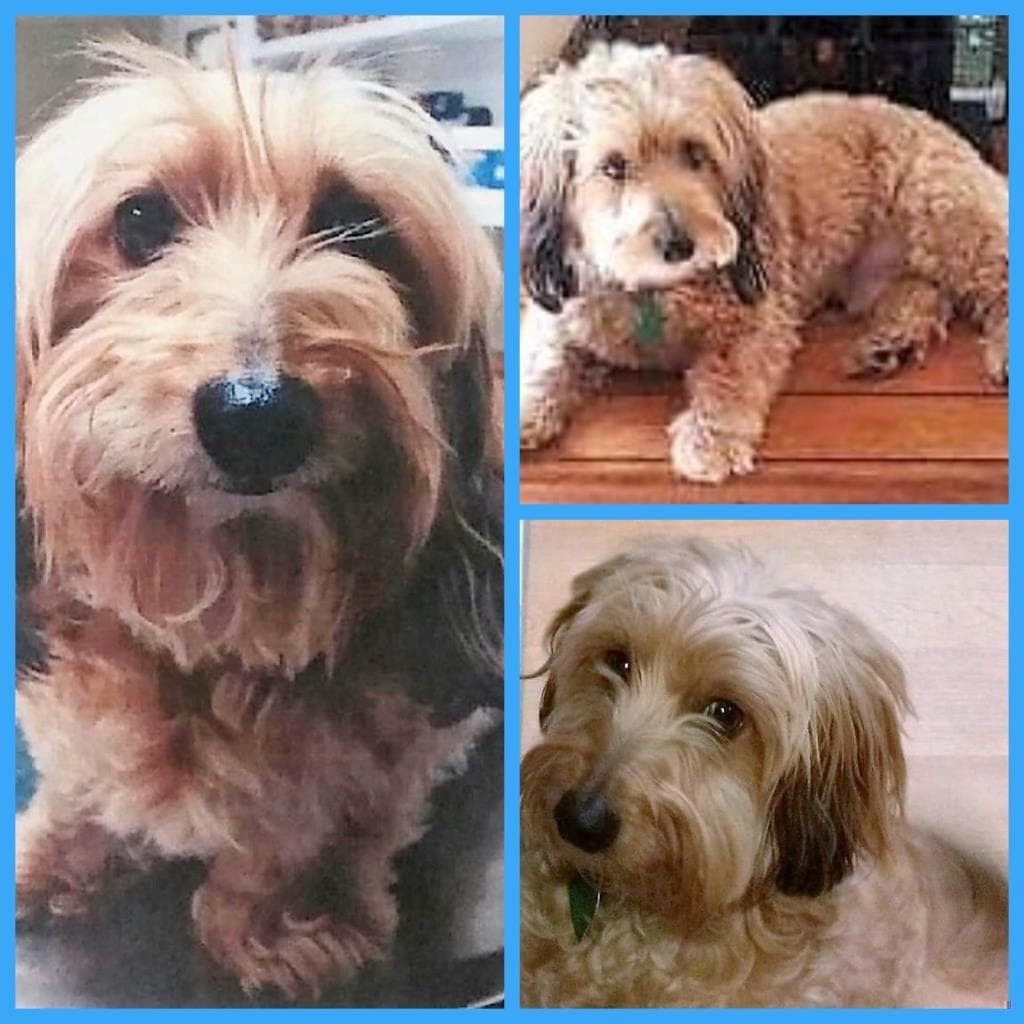 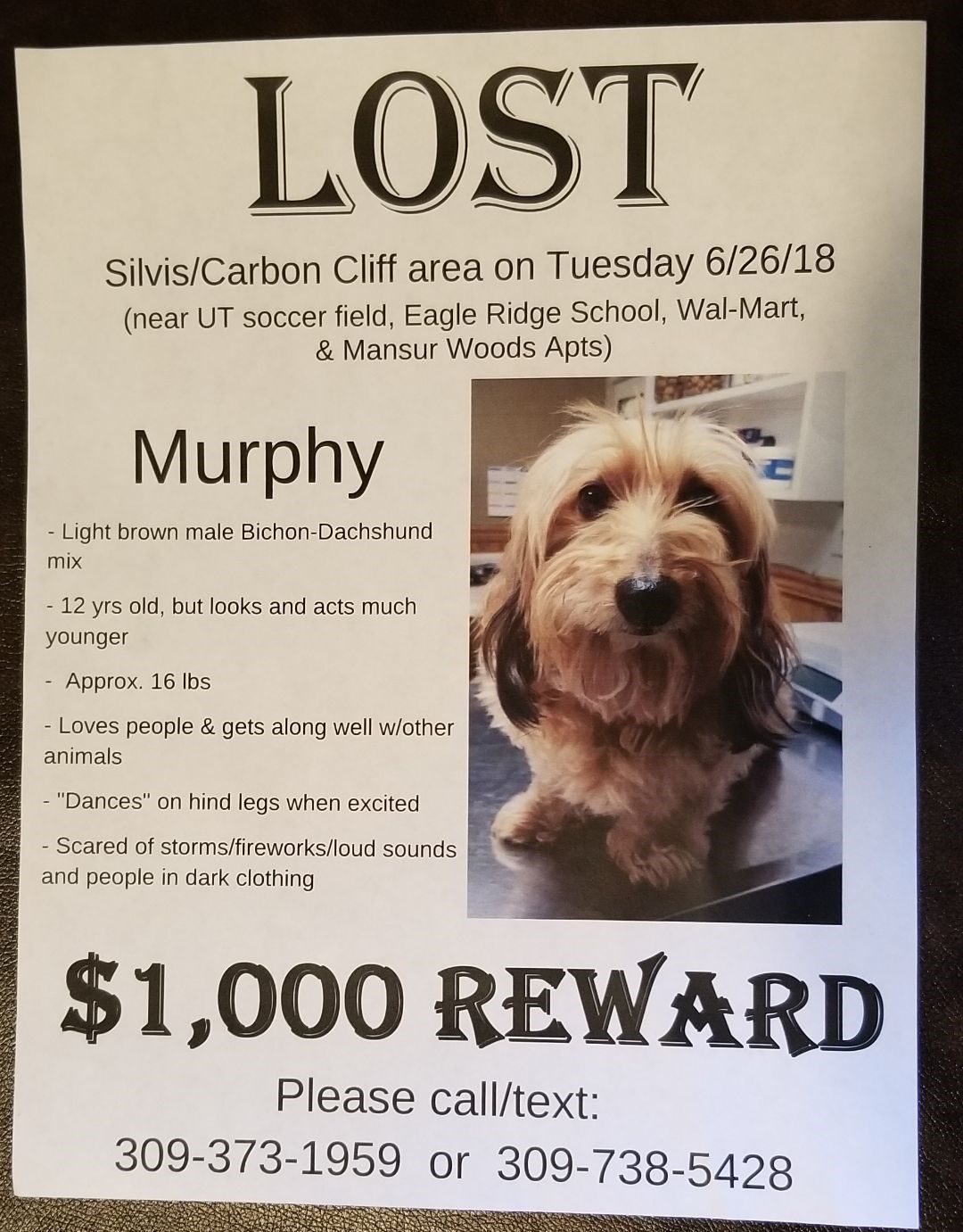 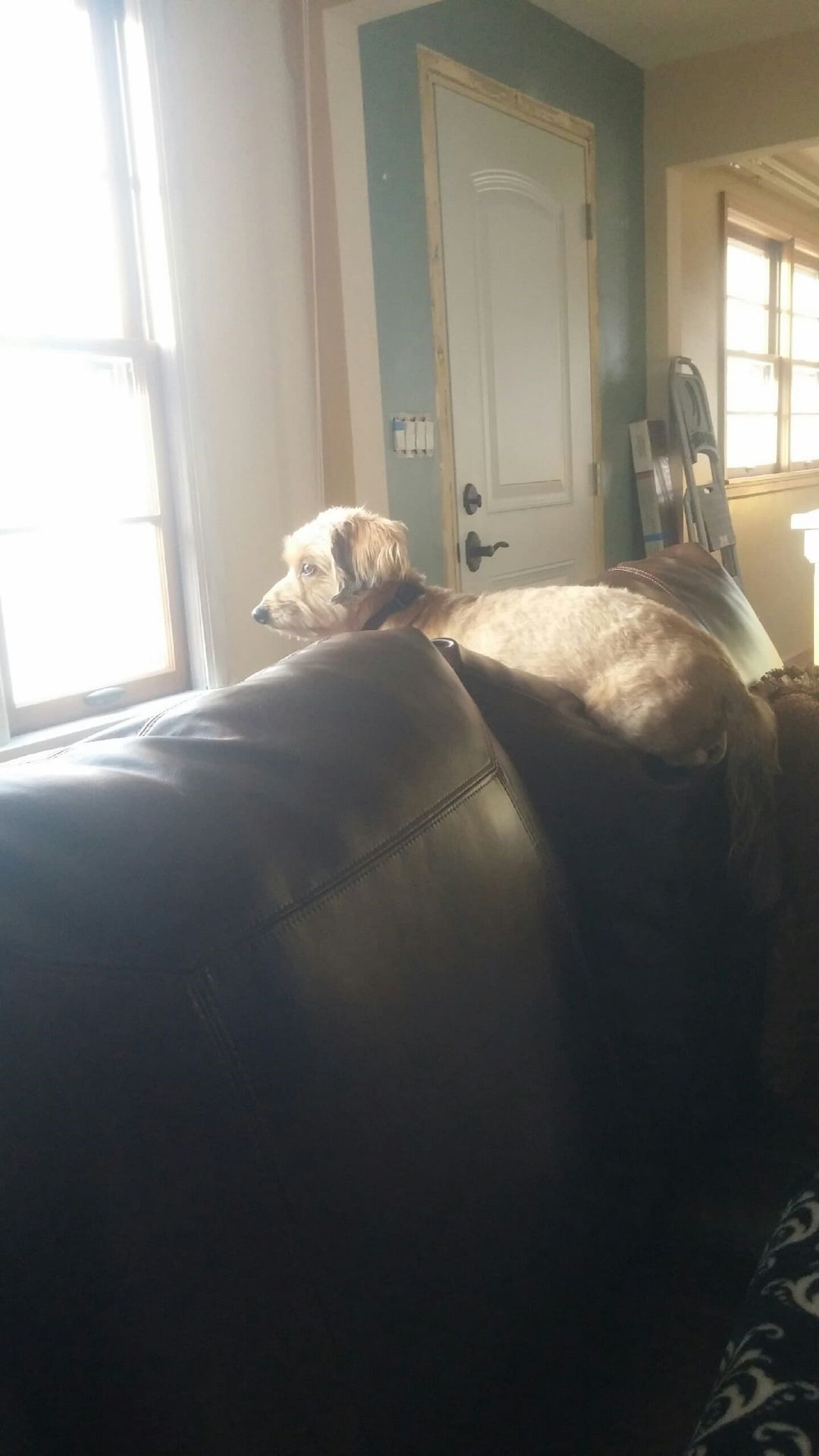 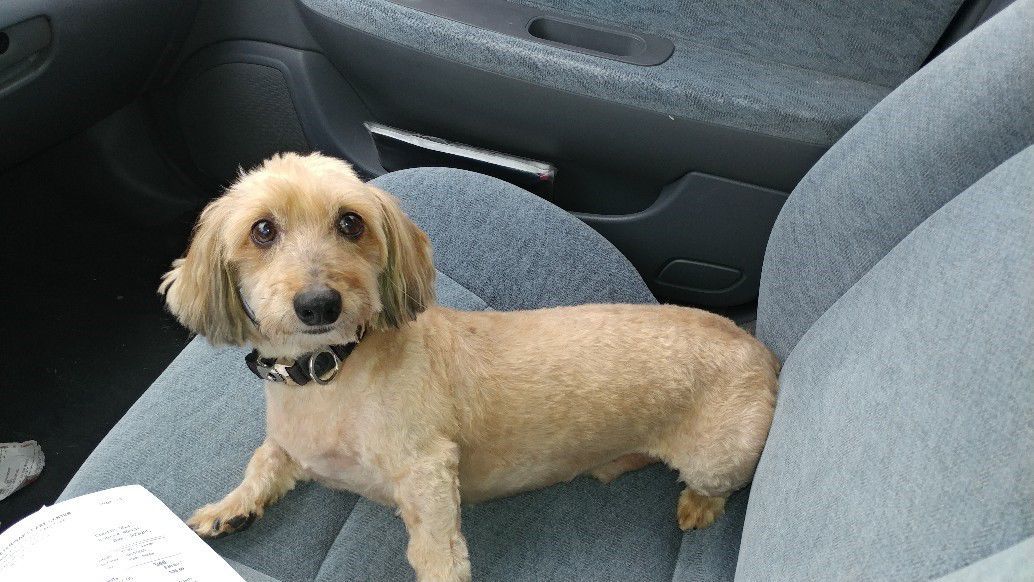 The email to me came from a concerned group of staffers at Port Byron’s Riverdale Elementary School.

“Where’s Murphy?’’ wrote one, adding that she and others at the school gather daily to discuss the plight of Murphy, the missing bichon-dachshund from Silvis.

They all hope that each day when they check the classified section of the Dispatch-Argus-QCOnline.com, they will find a new ad telling them Murphy and his family have been reunited.

A classified ad containing Murphy’s photo, his description and mention of a $1,000 reward for his return has greeted them every morning since the 12-year-old went missing in June 2018.

They even shared updates on Murphy’s plight with each other during the off-school days in the summer.

They, like so many others, are on the lookout for Murphy.

“God bless those people,’’ Gloria Bollinger said in a phone conversation earlier this week, referring to the Riverdale Elementary group. “How amazing that they check each day and they care. I’m so touched.’’

Murphy is a blondish/brown bichon-dachshund mix who acts younger than his years and weighs in the neighborhood of 16 to 19 pounds. He needs medicine daily and was last seen June 26, 2018, in Silvis/Carbon Cliff, near the United Township High School soccer field.

Murphy became part of the Bollinger family after Gloria’s brother died in 2010 from injuries received in a natural gas explosion in New Jersey. Murphy’s presence had been a comfort for Gloria after the loss of her brother.

On the day Murphy went missing, Gloria said, she was ill and left work early, hoping a short nap would help the situation. Murphy, she said, was where he usually was when she napped — with her on the couch.

A short time later, Murphy and the Bollingers’ three other dogs were let outside — into a fenced-in yard — to get some fresh air and do all the other things dogs do outside.

“It wasn’t long after we heard what we believed was a firecracker,’’ Gloria said. “Maybe 15 minutes. So my husband goes outside to bring in the dogs, but there are only three of them out there.’’

Believing Murphy had found his way back inside the house, the Bollingers searched inside before turning back to the fenced-in yard. Both searches came up empty, and panic, frustration and fear set in.

“It has been as hard as you can imagine,’’ Gloria said of the six months since they last had contact with their beloved Murphy. “We have had several calls believed to be sightings and looked into those, but nothing concrete. It’s been hard on us, but to know there are others out there that care enough to be on the lookout for Murphy is heartwarming.’’

The Bollingers still believe Murphy will make it home.

“You have to believe,’’ Gloria said. “There is always hope.’’

Gloria Bollinger has not given up hope to find her missing dog Murphy. Since June 27, Bollinger has placed a classified ad in Dispatch-Argus-QCOnline.com classifieds advertising a $1,000 reward for his return. 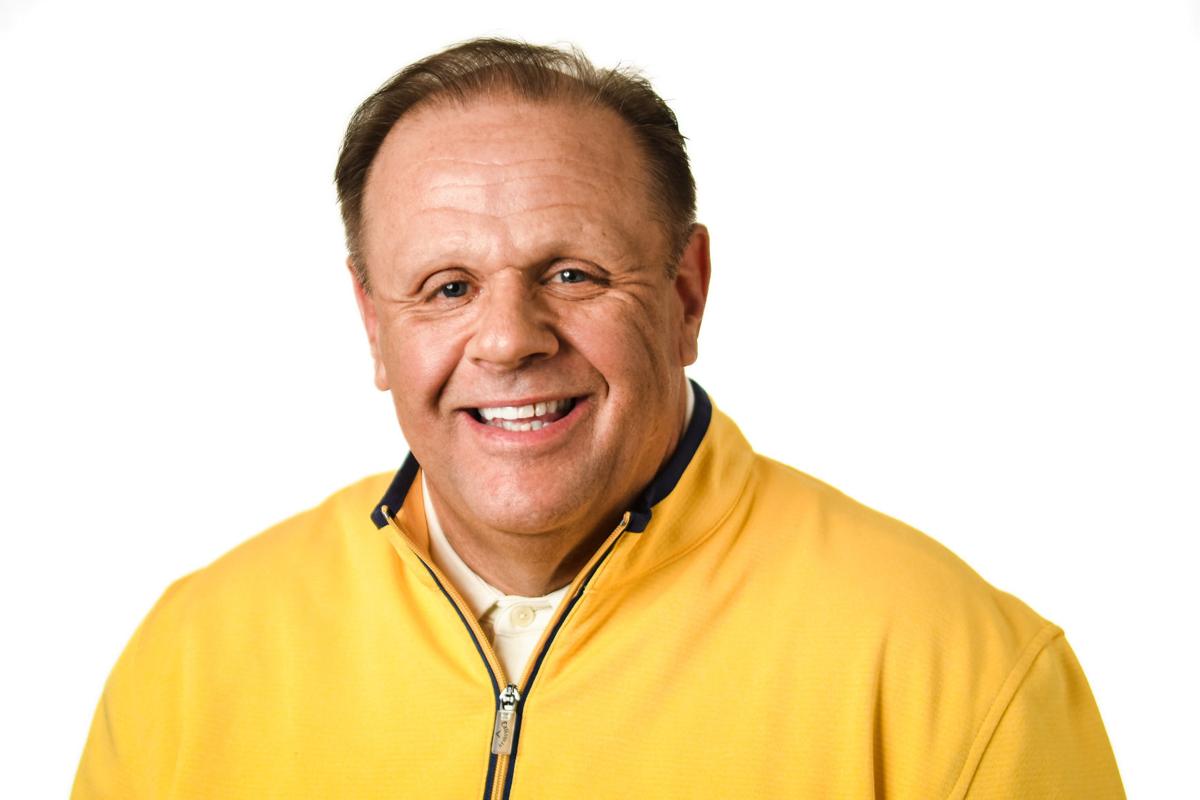