The Black Box Theatre, 1623 5th Ave., Moline, will present the area premiere of “Loser’s Bracket” by Clay and Nate Sander. The Sanders were raised in Camanche, Iowa, and draw on their small-town upbringing to bring the comedy to life.

The plot revolves around Tiny Willits (Tony Trulson) and Ethan Banks (Mark Kulhavy), who spend most of their free time at Boo's Tavern in the small, working-class community of Downs Moor. Boo's co-owner (along with bar namesake Boo Koontz) is a know-it-all loudmouth, Gus "Hitch" Bigwood (Brant Peitersen). Hitch has a limp due to a forklift accident at the factory 10 years earlier, which got him a massive settlement, a large part of which he spent on an antique automobile.

Unbeknownst to Ethan and Tiny, Hitch has been faking his limp for the past decade to avoid paying the insurance company for the fraudulent claim. And what these three plan form the comedy of “Loser’s Bracket.” The play had two successful runs in Chicago, first in 2002 and remounted at the Theatre Building in 2004. The Chicago Tribune said, “The play hums with the kind of quirky, blue-collar, sports-loving bravado that made Bleacher Bums a Chicago classic.”

The Black Box cast includes Emmalee Hilburn, Kevin Keck, Mike Richards and Kelci Eaton. The comedy is directed by David Bonde with set design by David Miller. Bonde and Clay Sander have been part of the sketch and improv troupe Comedy Thingy, which has performed podcasts at the Black Box. Sander, who writes most of the sketches, has spent more than 20 years writing for stage, radio and TV.

“Loser’s Bracket” opens Friday and runs through Nov. 24. Tickets are $16 except on $13 Thursdays. For more information or to purchase tickets, visit theblackboxtheatre.com.

Have yourself a 'Merry' Prenzie

“The Merry Wives of Windsor” by William Shakespeare (c. 1602) is considered one of the Bard’s most enduring comedies, starring one of his most iconic characters, in the latest production by Prenzie Players.

Directed by Jake Walker, Falstaff (played by Mike Carron) arrives in Windsor with the intent to swindle two prominent families out of their money. But when he matches wits with the wives of said families, he finds that he may be in over his head, a Prenzie synopsis says.

Falstaff decides to fix his financial woe by seducing the wives, but they see he sent them identical letters and take revenge by playing tricks on Falstaff when he comes calling, according to shakespeare.org.uk. With the help of their husbands and friends, the wives play one last trick in the woods to end Falstaff's mischief.

Inspired by QCTW's vision of making theater accessible to all, Prenzie has adopted the "pay what it’s worth" admission model. When you arrive, you won’t be asked for money. Once the show is over, however, they ask you to pay what you think it's worth. For more info, visit prenzieplayers.com.

The Price is right at Redstone

"Armed with a joyous, disarming demeanor and the ability to play the doors off most anyone else in the room, Price has opened for the likes of Iris Dement and John Lee Hooker, while Iowa's own Greg Brown calls Price “the Buddha," according to Joe's biography at joepriceblues.com.

"It's the rare man that gets to mix two passions together and make a life out of it, but Vicki Price makes that easy," the site says. "The pair married in 1987, but Vicki had been holding her own in the wilds of small-town Iowa before then. Her guitar playing has more structure to it than Joe's, while her voice provides a good deal of their songs' fire.

Opening for them Friday will be Q-C favorite Lojo Russo and Iowa native Matt Woods. With Americana, roots and blues, Russo's style is "as unpredictable as the river she calls home — one moment we’re being swept along a furious rhythm on the guitar punctuated with a wailing vocal, the next we’re floating upon intricate finger-picking lifted by a voice as intense and haunting as her lyrics, according to her bio.

Admission is $10 in advance, at rivermusicexperience.org, and $12 the day of the show.

Retire to RME with jazz veteran

In a play on his "emeritus" status, Iowa jazz pianist Robert Washut will bring his Bob Washut Emeritet, to the Redstone Room, in the Polyrhythms' Third Sunday jazz series — with a 3 p.m. workshop and concert at 6 p.m. Sunday.

The Emeritet was formed earlier this year by the pianist and composer who retired from the University of Northern Iowa School of Music in 2018, after 38 years. Now an emeritus professor, Washut formed the band to remain creatively active in retirement. Its repertoire is culled exclusively from his body of original compositions.

“We are very fortunate to again have such accomplished musicians, with such breadth, performing for our series,” Polyrhythms director Nate Lawrence said. “A glimpse of each artist’s background inspires reverence.” The ensemble is a jazz quintet comprised of UNI faculty and alumni.

Admission to the workshop is free for kids and $5 for adults. General admission for the concert is $10 or $15 for reserved/VIP seating. For ticket information, call 309-373-0790.

A special recognition for Lawrence, Polyrhythms' head for 16 years, will be held at 4:30 p.m. Sunday on RME's second floor, outside the Redstone Room. "Nate has been dedicated and committed to presenting live jazz music and musicians every third Sunday of each month in a professional and enthusiastic setting," according to an event release.

'SNL' opened with Aidy Bryant, dressed as if just back from a tropical vacation, as Sen. Ted Cruz, who went to Mexico as a winter storm hit Texas.

The 78th Golden Globe Awards airs Sunday, Feb. 28. But in the meantime, you can stream these 10 shows, all of which feature actors currently nominated for their film roles.

Davenport Central to "Clue" with a twist. The virtual production was filmed at the Renwick Mansion

Allen and Karn weren’t just toolin’ around on “Home Improvement.” They actually do like tinkering in a workshop.

REVIEW: 'I Care a Lot' should scare plenty of senior citizens

“I Care a Lot” is incredibly good during its first 30 minutes or so. Then, it takes an abrupt left turn and becomes a film that doesn’t quite know what it wants to be.

There are enough laughs in “Barb and Star Go to Vista Del Mar” to make you feel like you’ve had a momentary vacation from pandemics, politics …

'Frasier' is being rebooted, with Kelsey Grammer reprising the role 17 years after show ended

The hit 90s sitcom "Frasier" is set to return to screens, with Kelsey Grammer reprising his role as radio psychiatrist Frasier Crane in the reboot.

Frye played the 8-year-old Punky in the original NBC series. Now the show is back, and she is too. 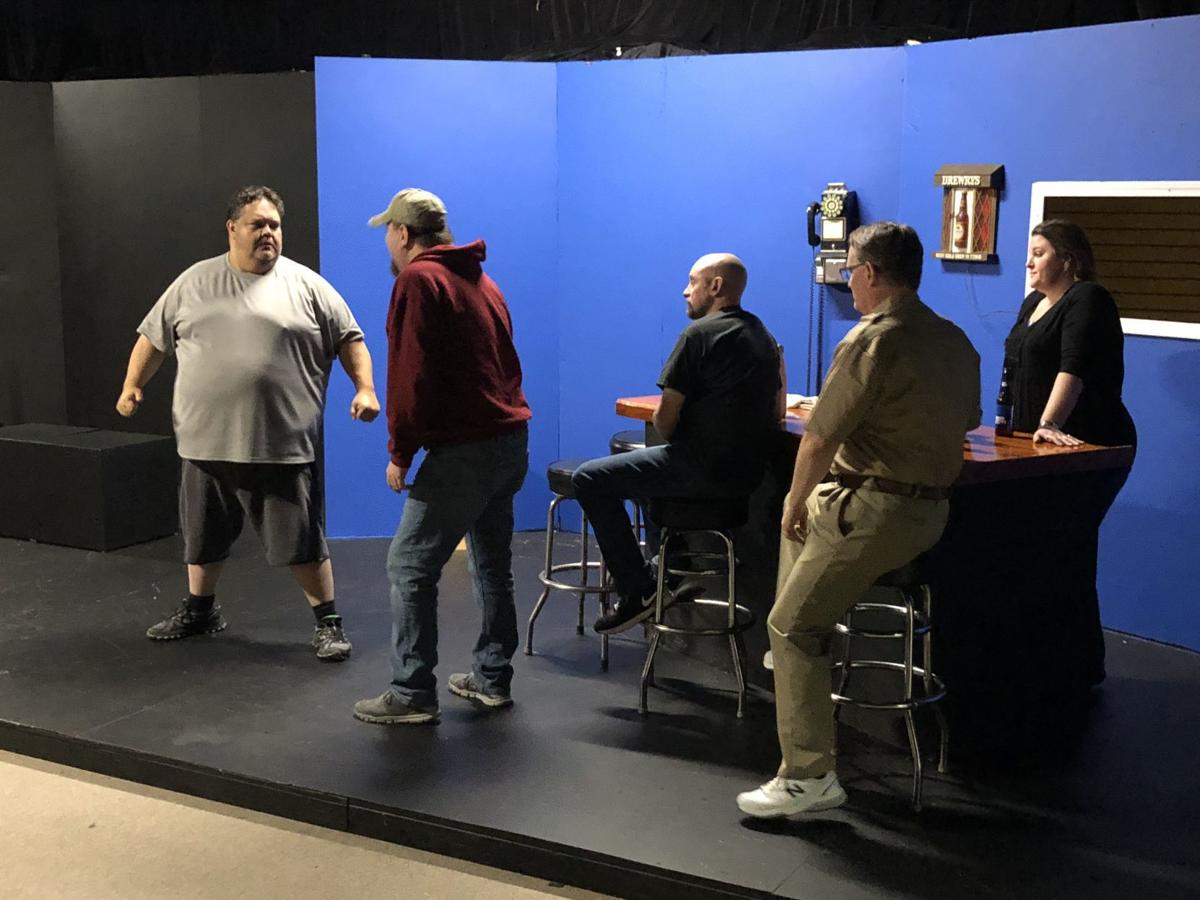 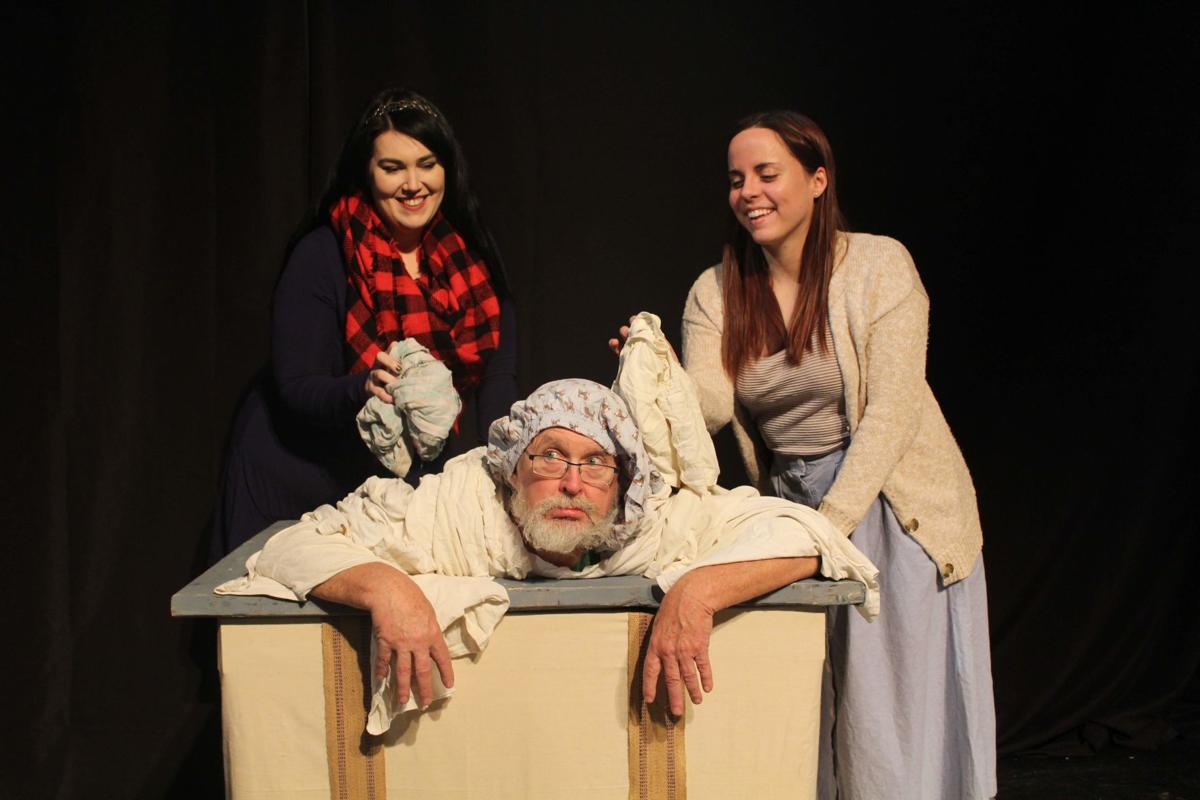 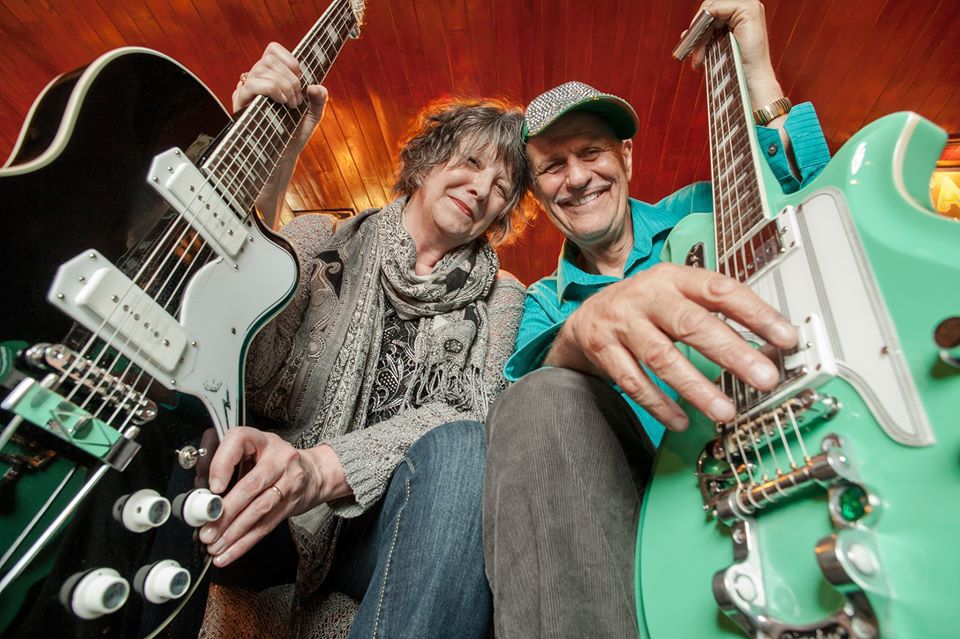 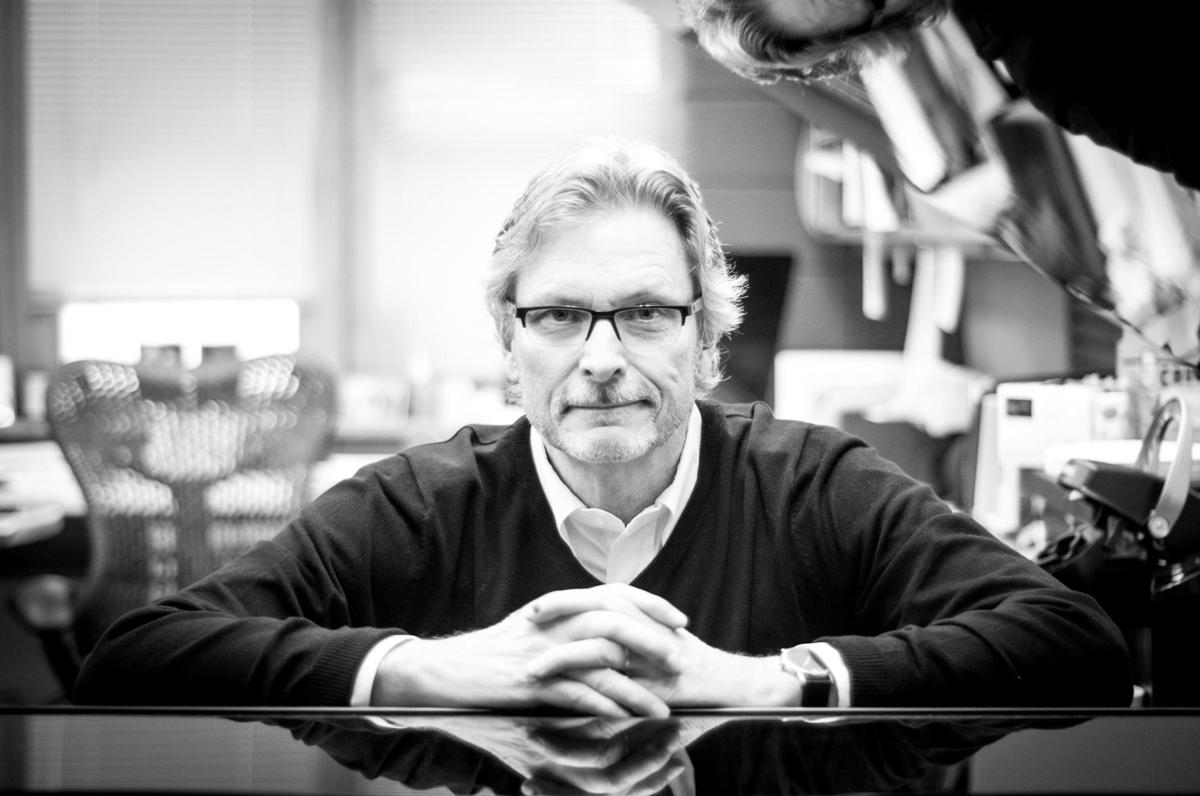