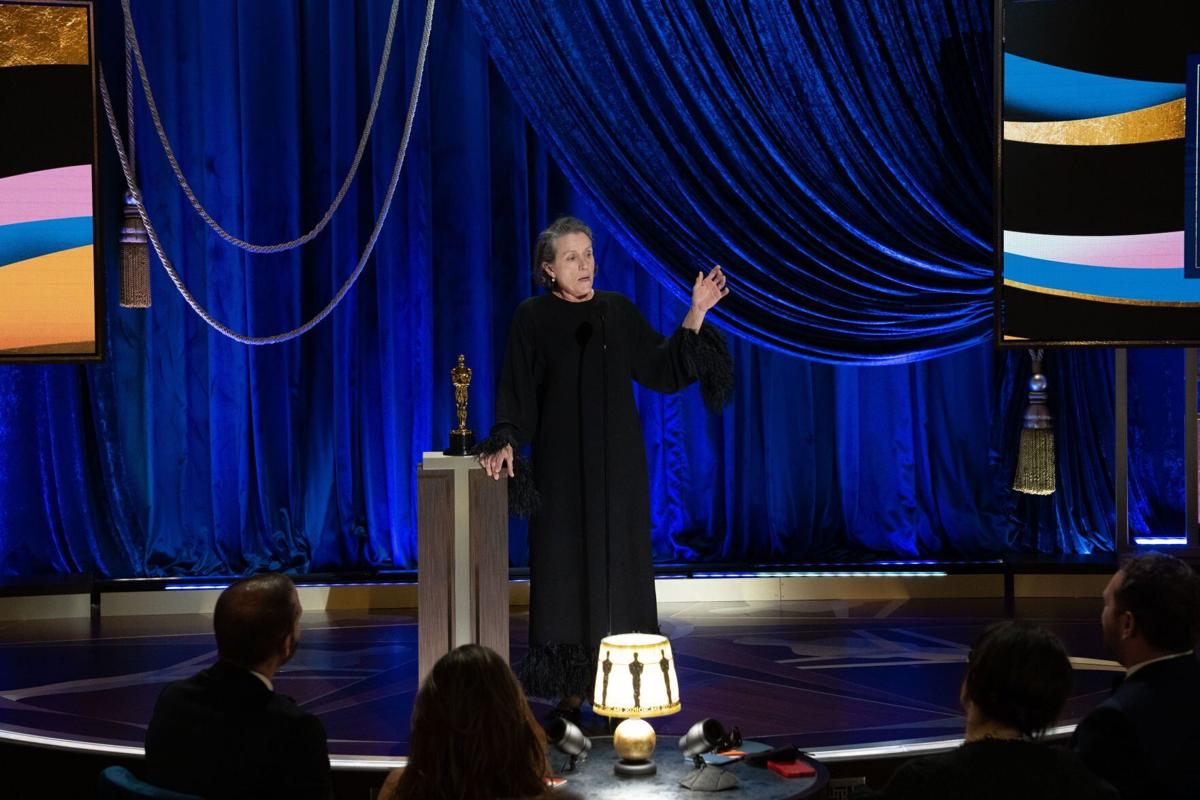 Frances McDormand accepts the Oscar for Actress in a Leading Role during the 93rd Oscars. 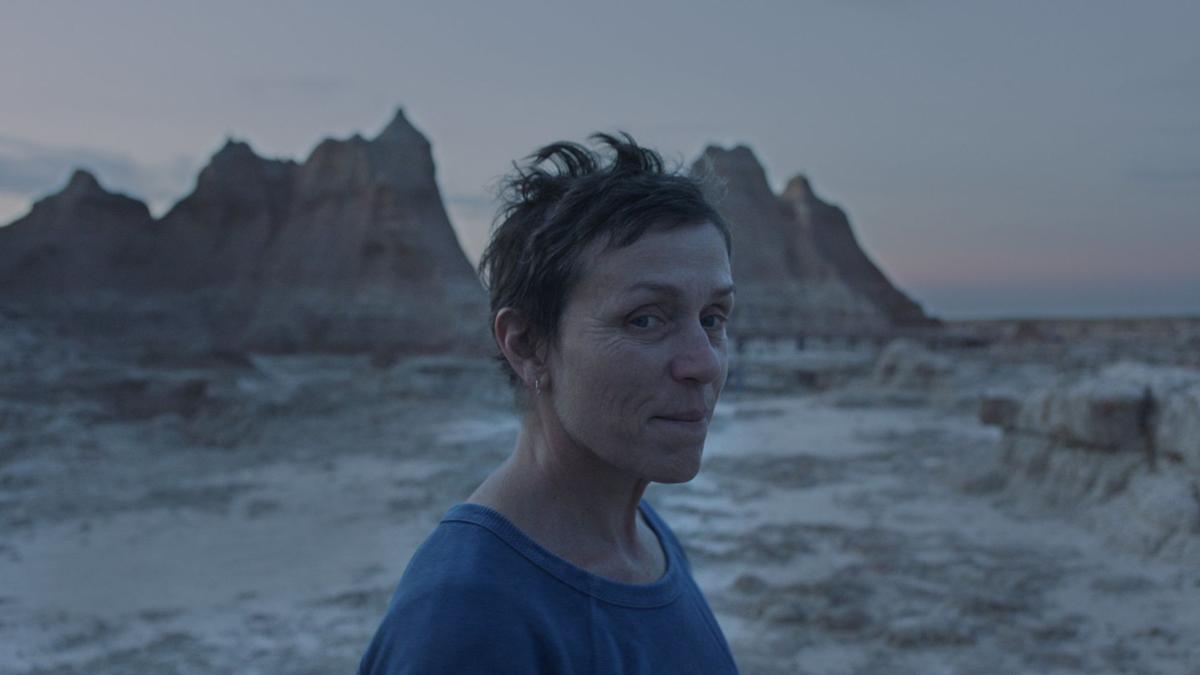 Frances McDormand plays a woman experiencing the world in "Nomadland."

How well are last year’s Oscar winners doing? Could they be in the hunt again this year?

If your name is Frances McDormand, yes. In addition to playing a supporting role in “The French Dispatch,” she’s Lady Macbeth in “The Tragedy of Macbeth” (and a producer of that film). The latter is likely to get some attention and could bring her back to the big night. “Nomadland” won her two trophies – Best Actress and Best Picture.

Anthony Hopkins, who didn’t attend the ceremony but won Best Actor for “The Father,” never seems at a loss for work. According to IMDB, the website that lists film credits, he has three films that were slated for release in 2021 and two in the hopper for 2022. One of those – “The Son” – is part of a trilogy with “The Father,” the film that won Hopkins his latest statuette. Quite likely, he won’t be nominated this year.

Yuh-Jung Youn, the Best Supporting Actress winner who was thrilled to meet Brad Pitt when he handed her the Oscar, had two films this year, but neither is getting the attention “Minari” did. She is still a force in the Korean film industry. But American producers haven’t scrambled to find roles for her.

Daniel Kaluuya, the Best Supporting Actor winner for “Judas and the Black Messiah,” has three films in varying forms of completion. None is eligible for this year’s competition. “Nope” reunites him with his “Get Out” director Jordan Peele; “Blak Panther: Wakanda Forever” brings him back to the screen as W’Kabi; and “The Upper World” drops him in a futuristic situation and gives him a very special ability.

Chloe Zhao, who won Best Director for “Nomadland,” followed that up with this year’s much-awaited “Eternals,” a Marvel offering that didn’t received the raves many expected. She, likely, won’t be in the mix, either.

Of the 2021 nominees, the most likely to appear on the 2022 list is Olivia Colman, who has been mentioned in end-of-the-year lists for “The Lost Daughter,” a Maggie Gyllenhaal film. She was nominated last year for “The Father.”

Watch Now: A look back at Dolly Parton's iconic career

Kristen Stewart on Britney Spears's 2007 meltdown: "I can't believe I have not done the same thing"

Kristen Stewart on Britney Spears's 2007 meltdown: "I can't believe I have not done the same thing"

The French actor portrayed the young Hannibal Lecter in 2007's "Hannibal Rising" and is in the upcoming Marvel series "Moon Knight."

Here's a look at the top-rated true crime documentaries, according to Metacritic and IMDb ratings.

10 essential documentaries on the opioid crisis

To shed light on this manufactured drug epidemic, here's a brief look at 10 documentary films and docuseries that explore the opioid epidemic.

20 of the best movies set in winter weather

Ralphie, hero of the 1983 movie “A Christmas Story,”  is set to return to the screen as an adult in a sequel, with Peter Billingsley back as Ralphie.

REVIEW: 'Scream' rehashes more than you care about horror films

There must not be a coronavirus problem in Woodsboro. When action switches to the hospital in “Scream,” no one is filling the beds, crowding the floors or even keeping the lights on.

Frances McDormand accepts the Oscar for Actress in a Leading Role during the 93rd Oscars.

Frances McDormand plays a woman experiencing the world in "Nomadland."