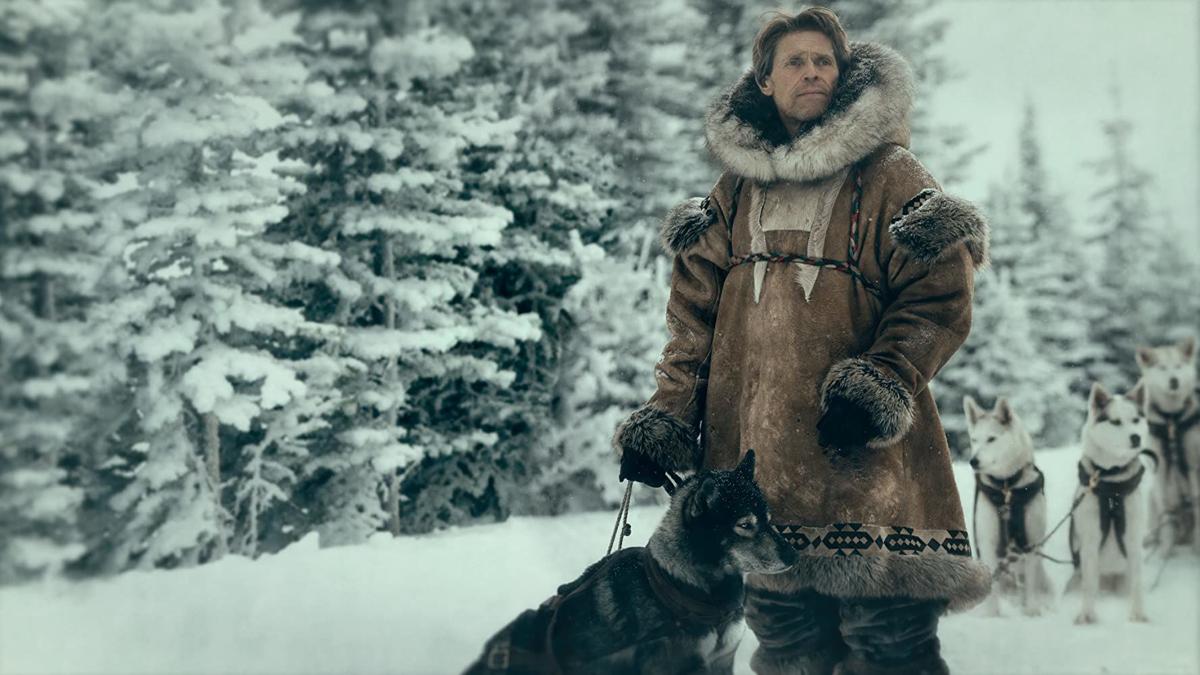 "Togo" is "a smart, heartwarming true story about a courageous man and a sled dog, both of whom are heroes."

I’m afraid if I call this “old-school,” you might think it’s not worth seeing.

So I won’t, even though I really want to because of its timeless charm and content that’s great for family viewing. I’ll just say “Togo” is what Disney is all about: a smart, heartwarming true story about a courageous man and a sled dog, both of whom are heroes.

Heaven knows we can relate to this now: The movie is set in 1925 during a diphtheria epidemic in Nome, Alaska. Diphtheria, incidentally, is a highly contagious bacterial disease that causes inflammation of the mucous membranes. It’s rarely seen in developed countries now because of immunizations.

The 1925 serum run to Nome, also known as the Great Race of Mercy or The Serum Run, was a sled-dog relay across Alaska by 20 mushers and about 150 sled dogs who traveled more than 600 miles to deliver serum that would save Nome and the surrounding area from the epidemic.

You may have heard about Balto, the lead dog in the final stretch to Nome (there’s a statue of Balto in Central Park in New York City and another in downtown Anchorage.)

But it was the often-under-sung Togo that led the way through the longest stretch of 260 miles.

Leonhard Seppala (Willem Dafoe) takes off on the trip with his 12-year-old dog Togo leading the way. Air travel and train travel are dangerous, and it’s up to Togo and Seppala (among a few others) to save the day.

The film includes a lot of flashbacks, so we get to see Seppala and the much younger Togo becoming friends, even though the dog’s energy tries Seppala’s patience. I like how Seppala’s wife, Constance (Julianne Nicholson, “I, Tonya”), roots for Togo along the way, even while the vexed Seppala says “Saint Francis of Assisi would shoot this dog.”

Seppala and Togo become best pals, and Seppala, despite the concerns of others, knows this senior dog has the heart and the intelligence to get the sled team to its goal.

The adventure is edge-of-your-seat engaging, with the dogs facing a storm and traversing ice that begins to crack under them.

The themes here are about trusting an old friend, showing courage during the most adverse of conditions, and the importance of determination.

The dog is just adorable — that’s to be expected. And I think Dafoe’s outstanding performance is to be expected, too. Whether he’s starring in an art film such as “The Lighthouse” or the too-often-unseen gem “The Florida Project,” he gives his characters depth and sympathy.

A dog movie, a history movie, an adventure movie. This is a terrific trifecta of a film.

"Togo" is "a smart, heartwarming true story about a courageous man and a sled dog, both of whom are heroes."