REVIEW: Use your own free will to be mind-boggled by 'Volition'
View Comments
Share this
Return to homepage × 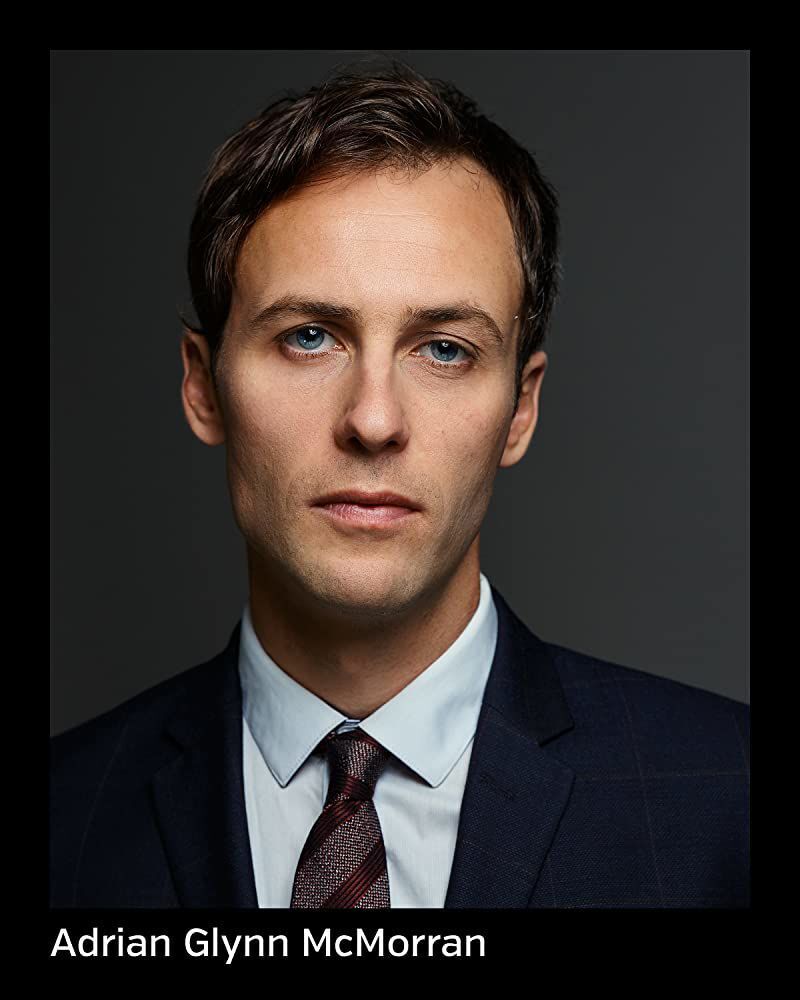 Somewhere between “Memento” and “Inception” is the mind-bending “Volition,” a smart science-fiction thriller about a man who sees his own murder.

Tony Dean Smith wrote and directed this amazing movie, which richly earns “You have to see …” in every conversation before its title is uttered.

James (Adrian Glynn McMorran, television’s “Arrow”) gets flashes of things to come. “They say that when you die, your whole life flashes before your eyes. I wish it were that simple," he says at the beginning of the film, right before he gets the daylights beaten out of him.

James continues, saying choices don’t matter and life is beyond our control. He’s been clairvoyant since he was a little boy and had a vision of his mother’s death in a car crash.

He’s a gambler — why not? He already knows the outcome of the games on which he gambles. Sometimes he provides services to a criminal type named Ray (John Cassini, “A Dog’s Way Home.”)

To keep his visions straight, he writes notes on the wall of his apartment (similar to a device used by the main character in “Memento.”)

He ends up in a fight because a couple of men are assaulting his friend Angela (Magda Apanowicz, “Continuum.”) Soon afterward, he finds himself with a new assignment for Ray: James must figure out how to keep a bag of stolen diamonds secure until they can be sold.

It’s then James has a vision of his own violent death. To protect both himself and Angela, he seeks help from his former foster father Elliott (Bill Marchant, television’s “Strange Empire.”)

Then things get really, really messy while James not only wonders whether there’s a chance he can save his own life and Angela’s as well.

The movie, which earned the Best Feature award at the Philip K. Dick Film Festival, is a marvel for many reasons. First is its can’t-run-to-the-kitchen-for-a-snack pace that demands and earns viewer engagements while it twists in, around and out of time.

Time-transition stories aren’t easy to tell, but Smith’s deft hand and intelligent pen — he wrote the script with his brother, Ryan W. Smith — keeps this one from stumbling.

The cast is superb. McMorran has vibes of Joseph Gordon-Levitt and James McAvoy while he does the heavy lifting. Here’s an actor you’ll want to see more. He has great chemistry with Apanowicz as well as the other characters in his life.

This movie will mess with your head while you consider your own future — and whether the choices you make matter.

Running time: One hour and 32 minutes.

Rated: Not rated, but similar to an “R” for foul language and violence.

We're looking at a day where temps barely top 80 degrees — a far cry from the heat and humidity of recent days. Here's how today's weather is …