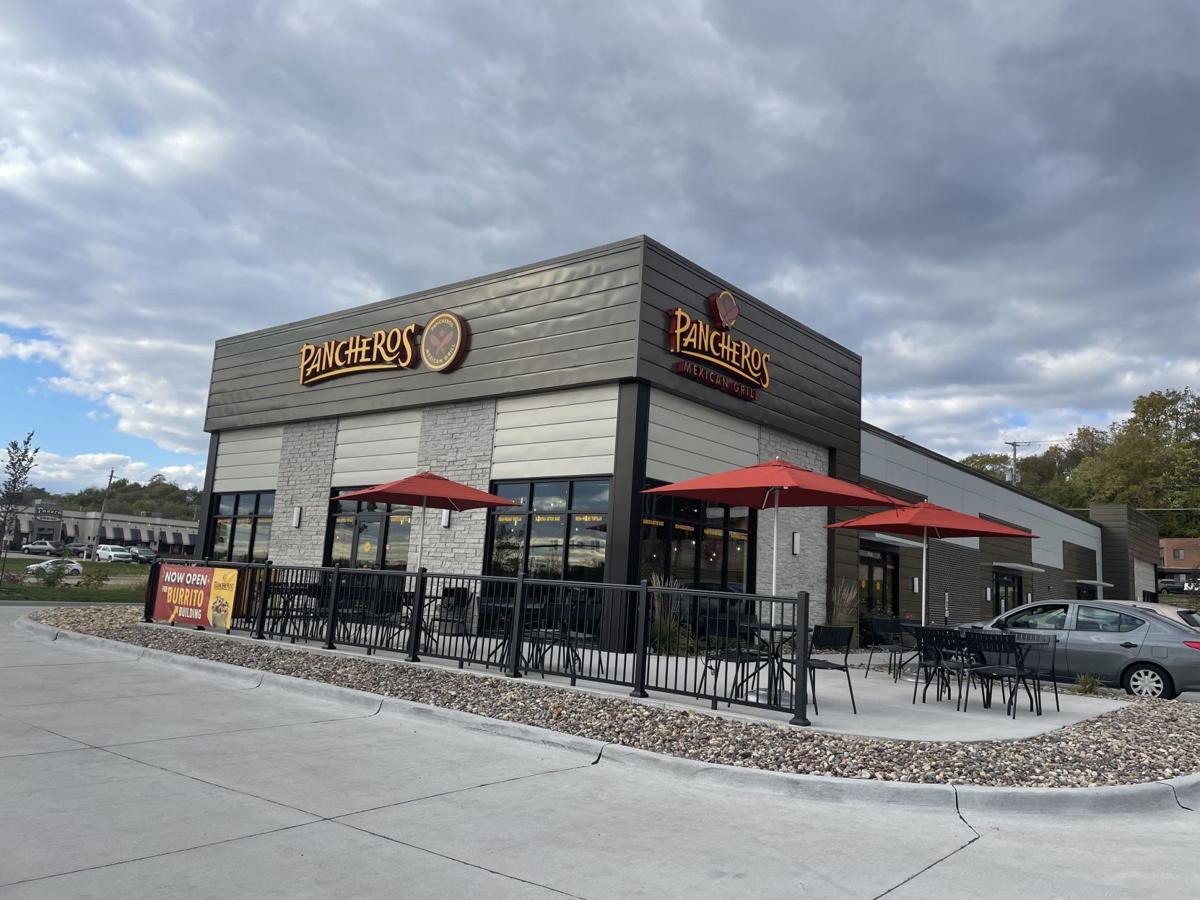 A new Pancheros Mexican Grill location has opened in Moline on the corner of 41st Street and John Deere Road. 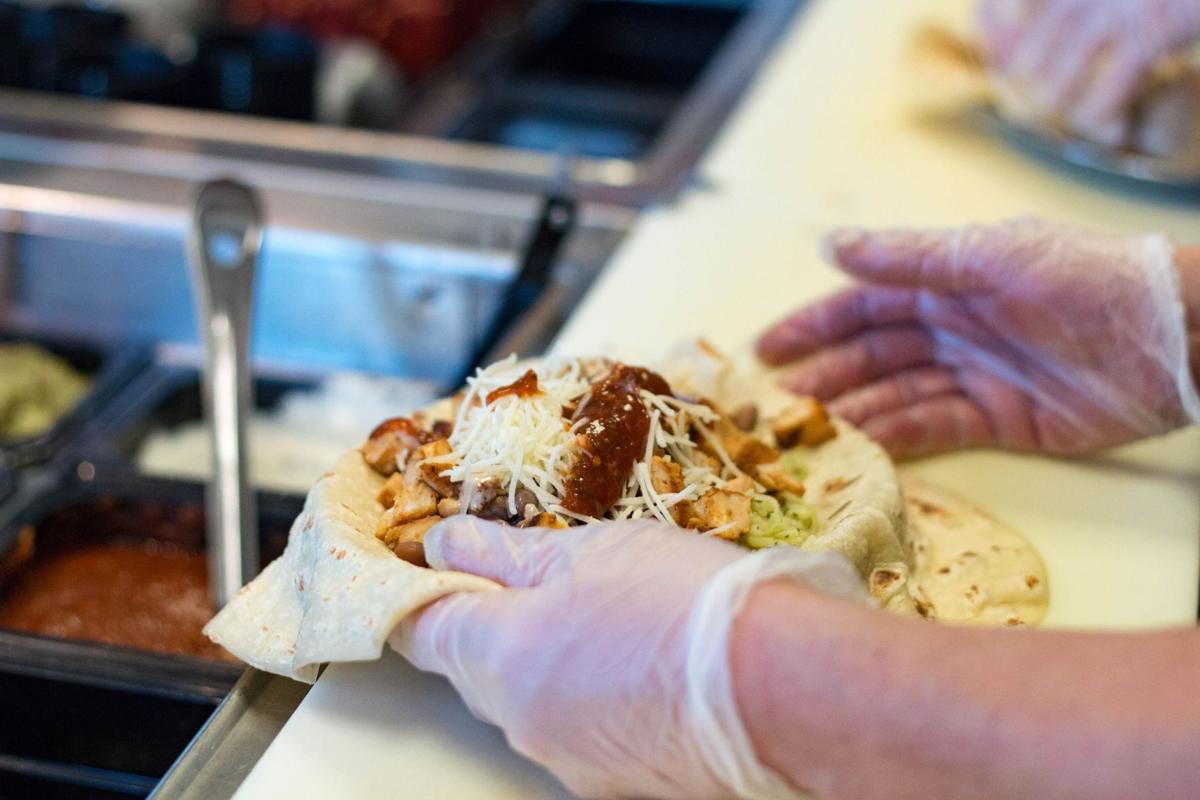 A new Pancheros Mexican Grill has opened in Moline, the third location in Illinois and the Quad-Cities.

Fast Tex-Mex has been added to the Moline menu.

In celebration of the opening, people can get burritos for $1 from the new location through the Pancheros mobile app. This deal will last through Nov. 16.

Pancheros has been a Midwest staple for almost three decades, with roots in eastern Iowa. The company's founder and president Rodney Anderson opened the first Pancheros in 1992, just a little over an hour away in Iowa City. It has since expanded to more than 70 locations across the U.S.

The company initially stuck to college towns, then decided to broaden its horizons and customer base.

Anderson, who grew up in Chicago, said in 2018 he hoped to open at least three locations in the Quad-Cities and wanted to spread out to the Illinois side of the Mississippi River.

Beyond tortilla dough made fresh daily and pressed in front of customers and a wide range of fresh ingredients, a unique part of Pancheros ingredients is how they're mixed.

Using a special instrument called "Bob the Tool," employees mix ingredients together before rolling burritos, ensuring bites get an equal distribution of protein, vegetables and anything else added.

The idea behind "Bob the Tool" came from customers, said Anderson, who kept asking for their ingredients to be mixed.

Billie Eilish is 'pretty satisfied' with her tattoo collection

Adele announces her Las Vegas residency will kick off in January

Adele announces her Las Vegas residency will kick off in January

These two retro games you don't want to miss

These two retro games you don't want to miss

Blue Cat Brewing Co. has opened in the original location of Blue Cat Brew Pub, which closed in 2018.

The Corner Bar in Moline will officially open Thursday at the beginning of Watermark Corners' holiday open house.

A new Pancheros Mexican Grill location has opened in Moline on the corner of 41st Street and John Deere Road.

A new Pancheros Mexican Grill has opened in Moline, the third location in Illinois and the Quad-Cities.