With each passing day, the impact the COVID-19 virus has on economies around the world rises. As nations increasingly close their borders, shut down businesses and impose social distancing standards, the result is inevitable —  a brutal short-term decline in economic growth.

Around the globe, national leaders are crafting economic aid and stimulus packages to bolster economic growth and provide financial relief to their citizens and businesses. Here in the U.S., President Trump has already signed into law a number of economic measures.

On March 6, Trump signed an $8.3 billion bill that funds vaccine development and provides money to state and local governments for prevention efforts. On Wednesday, he signed a $100 billion bill that expands unemployment insurance and paid leave to workers while providing free testing for the COVID-19 virus.

Trump’s latest endeavor is a mammoth $1-plus trillion proposal — the largest economic stimulus plan in American history. As of Friday, the plan was still pending Congressional approval. If passed, it would dwarf the $787 billion stimulus plan passed in 2009 to address the global financial crisis.

Trump’s proposal consists of two rounds of $250 billion in direct cash payments to Americans, totaling $500 billion. Another $300 billion would be allocated toward small businesses. Lastly, $200 billion would target specific sectors of the economy highly impacted by the global pandemic, such as airlines.

Equally important to our economic recovery are the actions of the U.S. Federal Reserve. As America’s central bank, the Federal Reserve serves as the decision-making body for U.S. monetary policy. Its mandate is to promote the health and stability of our financial system.

The Fed has enacted extraordinary measures to combat the economic impact of COVID-19. In less than two weeks, the Fed slashed its benchmark fed funds rate — upon which short-term debt is often based — from a range between 1.50-1.75% to near 0%. By effectively lowering interest rates on short-term debt such as credit cards, short-term bank loans, variable rate mortgages and home equity lines of credit, the Fed hopes to induce consumer and business spending to boost economic growth.

The Fed will also infuse more than $1 trillion in cash into the U.S. economy. In a process known as quantitative easing, the Fed purchases long-term government debt or securities. The effect is to increase the money supply while driving down long-term interest rates. The Fed hopes that flooding the economy with cash, combined with lowering long-term interest rates, will artificially create demand for goods and services, thus stimulating economic growth.

Other measures will bolster the stability of banks by providing them access to an unlimited line of credit. Finally, the Fed will start making loans to American corporations via commercial paper — a short-term IOU that companies can use to help finance their day-to-day operations.

The global COVID-19 pandemic will deliver a punishing blow to the U.S. economy in the April-June second quarter. This comes in stark contrast to January and February, when stellar economic data was projecting a robust pace of economic growth throughout 2020. How things have changed.

But the massive setback should be temporary. A sharp recovery is expected in the second half of the year as the pent-up consumer and business dollars suddenly flood the economy. But in the short-term, the goal is to limit the economic fallout. Hopefully, the combined efforts by Trump and the Fed will deliver that objective.

Mark Grywacheski spent more than 14 years as a professional trader in Chicago, where he served on various committees for multiple global financial exchanges and as an industry Arbitrator for more than a decade. He is an expert in financial markets and economic analysis and is an investment adviser with Quad-Cities Investment Group, Davenport.

Disclaimer: Opinions expressed herein are subject to change without notice. Any prices or quotations contained herein are indicative only and do not constitute an offer to buy or sell any securities at any given price. Information has been obtained from sources considered reliable, but we do not guarantee that the material presented is accurate or that it provides a complete description of the securities, markets or developments mentioned. Quad-Cities Investment Group LLC is a registered investment adviser with the U.S. Securities Exchange Commission.

Gas Prices Near $3 a Gallon Ahead of Summer

Gas Prices Near $3 a Gallon Ahead of Summer

John Deere and union officials heralded the prospect for continued job growth in the Quad-Cities as they provided a tour and up-close look of the company's new X9 combines being built in East Moline.

Deere & Co. explores whether 5G could be implemented in Quad-Cities, Waterloo

The technology could enable cameras to monitor factory workers and identify possible improvements.

What began as a regional action plan to move the Quad Cities forward, has evolved into a nonprofit group with its own board of directors and a soon-to-be-hired executive director.

Also, more money tips from experts at NerdWallet, Forbes and the Motley-Fool.

Make the most of your employer-sponsored plan by paying attention to the details.

Answering them helps ensure you make a fully informed choice.

Iowa Secretary of State Paul Pate and the Iowa Economic Development Authority are working together to help small businesses.

4 Ways You Could Sabotage Your Retirement Savings

How many of these mistakes are you making?

Which of these popular ETFs is right for you? 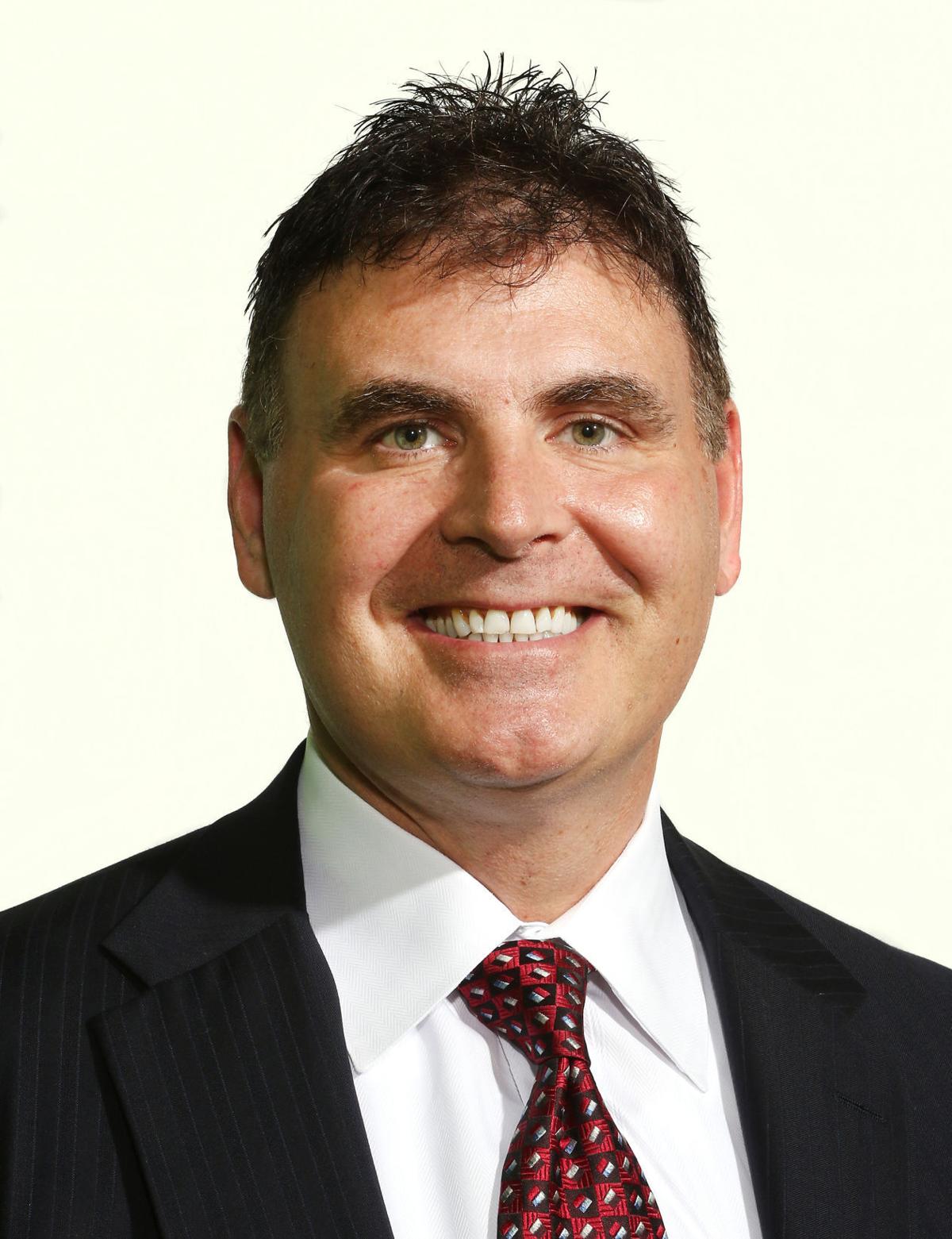