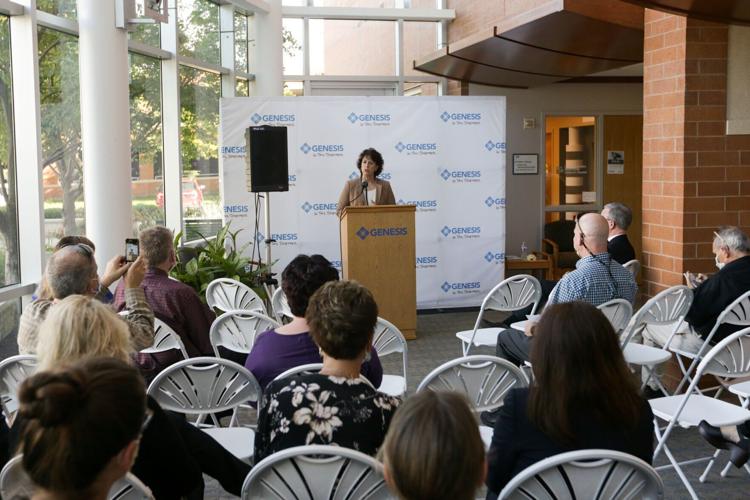 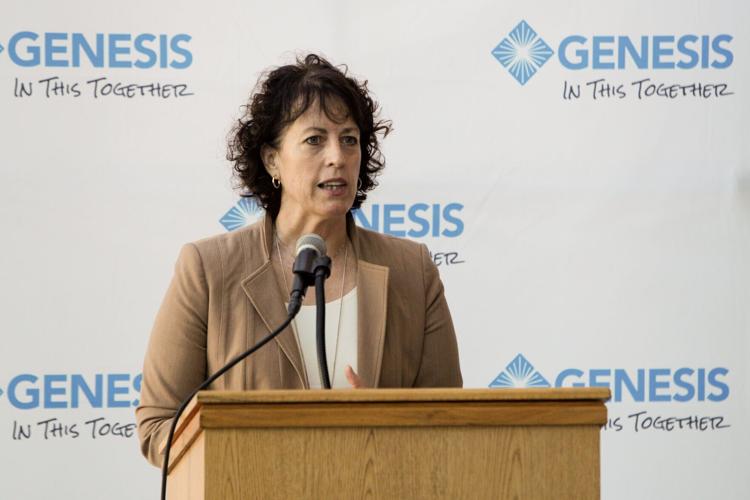 In 2020, Michael Malloy received news nobody wants to hear: He had five blocked arteries.

Malloy said he has been involved in the health care industry for most of his life but never as a patient. While the reality of his condition and upcoming surgery were scary, his primary concern was how his family would handle everything.

Fortunately, Genesis Heart Institute is now employing a social worker for cardiac arrest patients. Malloy said in speaking with the social worker, he was able to establish the tools he needed to communicate with his family while also keep his stress levels down.

More than 40% of patients experience depression, anxiety, or PTSD as a result of their diagnosis. John Anderson, CEO of the Quad City Bank and Trust, was one of those patients. After suffering from a heart attack on July 4, 2016, he began to suffer from depression.

"I was very blessed and very fortunate- obviously I'm here today to talk about that," he said.

But, it all goes back to the care. Anderson said after his cardiac event, he suffered from panic attacks and would often wake up in the middle of the night with an incredibly high heart rate. Through his employer, he was able to receive mental health care, but the experience made a lasting impression on him.

The Quad City Bank and Trust donated funds to Genesis to ensure all cardiac patients would have access to mental health care.

"To me the measure of success would be if one person was saved or made better," he said. "

Since the inception of the program more than 2,000 people have been able to receive mental health care. Dr. Edmund Coyne said as a cardio doctor, he is careful with medicine and procedures while the patient is in his care. But, the story does not end there.

Coyne said medical professionals have been neglectful over the years by not ensuring access to mental health care is available. This not only detracts from their quality of life, but the enrichment needed to prolong their lives.

"By having this institute … our patients have access to that health system if they need it,"he said.

"In the six months after that event, if you have depression, it increases the likelihood of mortality to 17% versus 3% if there isn't depression in play," he said.

Patients dealing with both cardiac arrest and depression are 50% more likely to suffer from a stroke. Mental health problems are often kept in the dark, he said, but more help is gradually being made available. The big problem now, he said, is access.

"We want to make sure we're reaching out to individuals who need this care," he said.

From the Bridgepoint 451 building to the Speigel building, Moline is slowly but surely moving forward with revitalization plans.

The OPEC+ alliance of oil-exporting countries will cut production to support sagging oil prices. It could lead to higher pump prices for U.S. drivers.

The Nestle Purina PetCare Company has had a footprint in Clinton since 1969.

Should you be worried about your money? Wall Street just saw its worst week in two years

The stock market closed out a miserable September with a loss of 9.3%, the worst monthly decline since March 2020. With inflation unrelenting, is recession inevitable? Find out the latest, and get tips to protect yourself.

Following are seller, buyer, property description and price of property. Note: Price is an estimate based on revenue stamps that are bought from the county.

Investors have weathered one of the most punishing starts to a new year in decades. From Jan. 1 to June 16, the bellwether S&P 500 index fell 23.1%. The S&P 500 consists of the stocks of the 500 leading U.S. companies and accounts for roughly 80% of the value of all stocks listed on the New York Stock Exchange and NASDAQ Stock Exchange. It often serves as a proxy on the health of the U.S. stock market. Likewise, the tech-heavy NASDAQ lost a massive 32%. Of the three major U.S. stock market indexes, the Dow Jones Industrial Average (DJIA) fared best, falling by “only” 17.6%.

The Vision to Vitality Conference was conducted by the Iowa Business Council at the Eastern Iowa Community College Urban Campus in downtown Davenport.

Six easy ways to save money on your groceries

Six easy ways to save money on your groceries 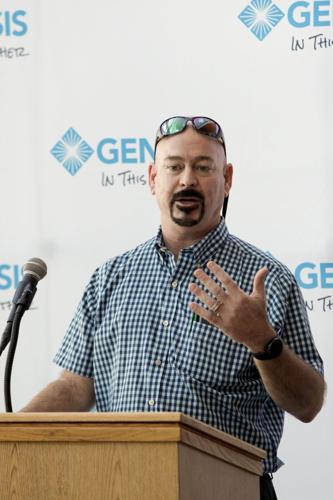 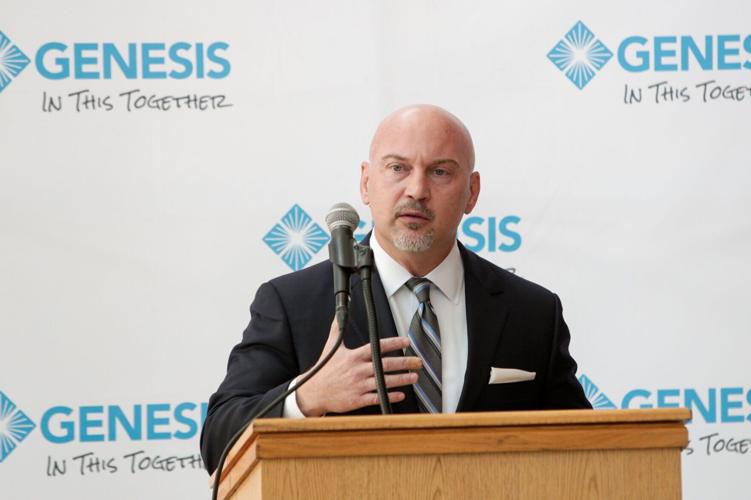