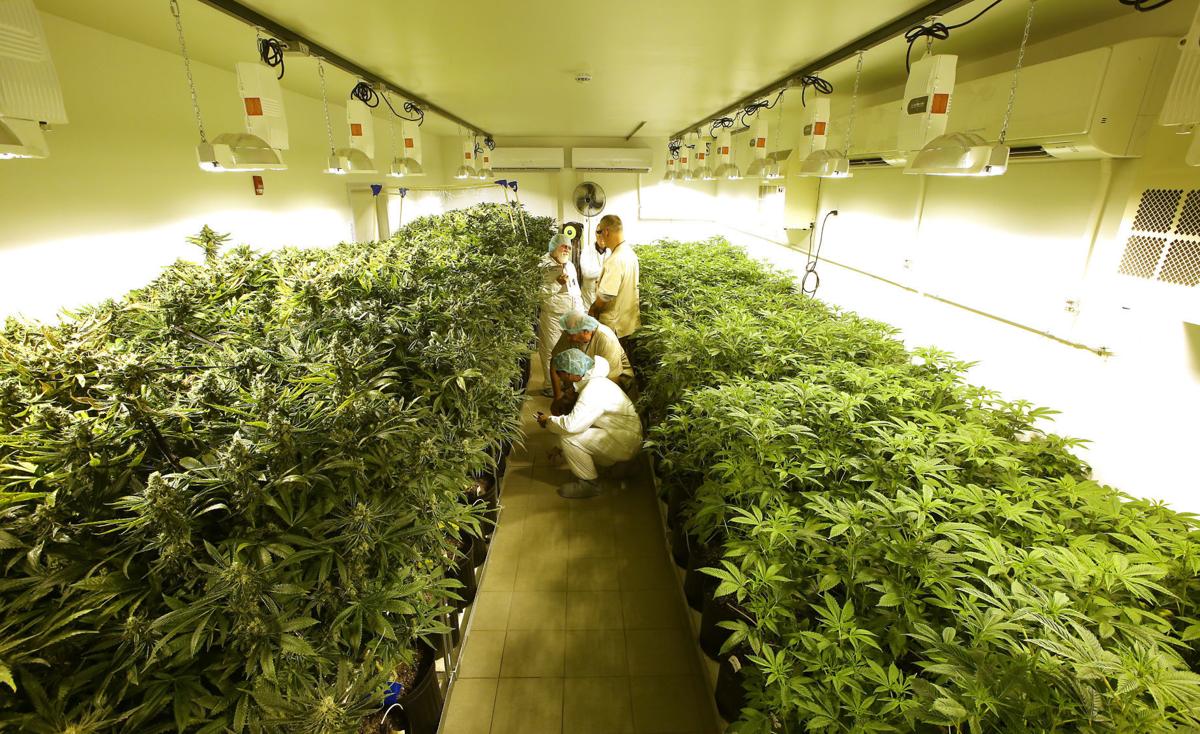 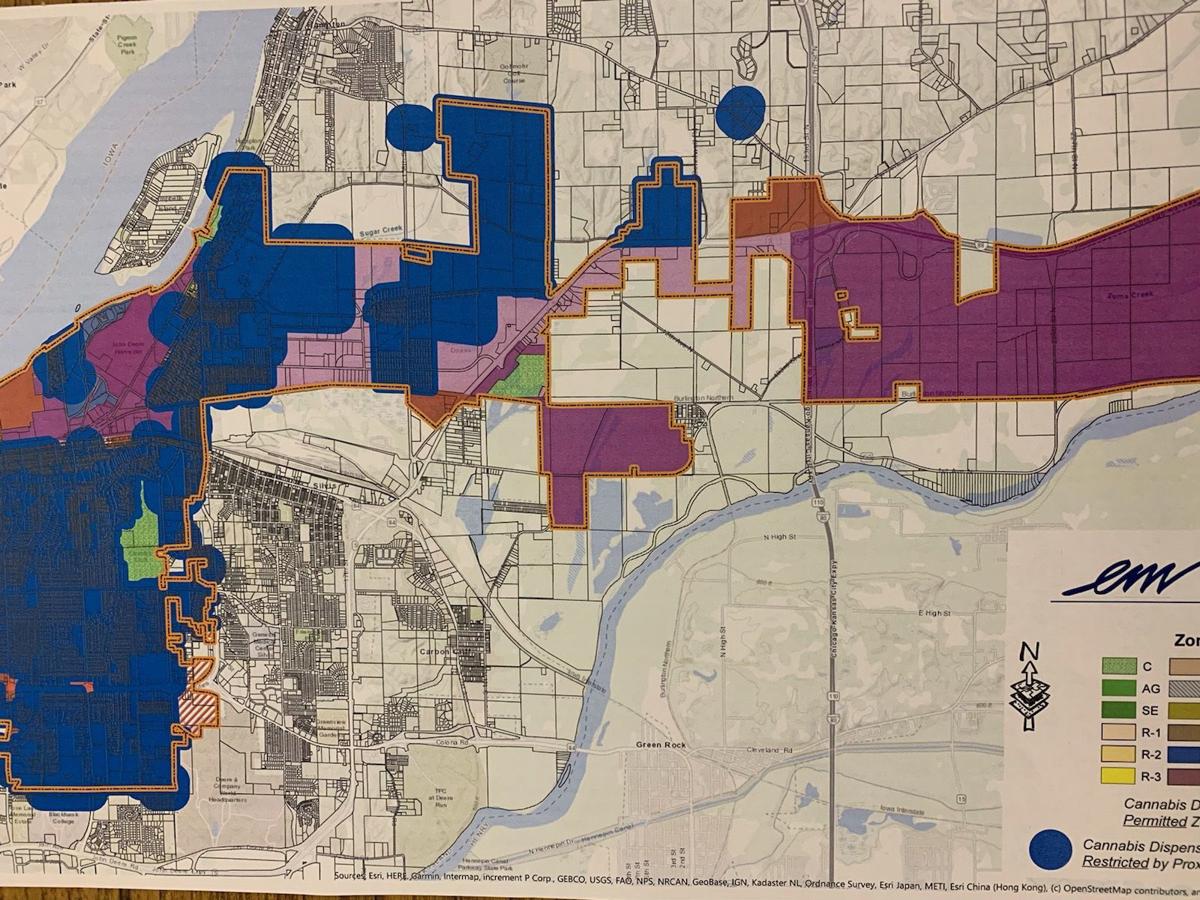 The city’s plan and zoning commission met for about 20 minutes Thursday night with not much public comment on proposed regulations for allowing recreational marijuana businesses to operate in specific locations within the city.

East Moline taking up local laws in regards to pot businesses comes as both the city of Rock Island and Rock Island County have approved businesses to operate in designated zoning in their jurisdictions. Each municipality also passed a local tax on the sale of pot.

Meanwhile, Moline is accepting applications for potential businesses and will review each one on a case-by-case basis. The Village of Coal Valley intends to not allow sales within city limits and is drafting an ordinance for that intent.

According to a draft of a potential city ordinance any pot business that wants to open in East Moline would need a special use permit. Each of the possible businesses that would be allowed in – craft growers, cultivation centers, retail stores, infusers, processors and transportation companies – is defined with rules.

East Moline’s proposed ordinance also lays out how a co-location could work, or if a dispensary sought to operate in the same space as a craft grower or infuser.

City Administrator Doug Maxeiner addressed the commission Thursday night and fielded questions from officials and some members of the public.

He began his comments by saying that East Moline City Council had previously indicated that they did not want to opt out of marijuana businesses, which led to Thursday night’s zoning meeting. Maxeiner also said Thursday the city plans to pursue a 3% local sales tax on marijuana sales.

A color-coded zoning map was distributed Thursday night, with much of it shaded in blue — meaning no cannabis businesses could operate in those areas. There are four zones the establishments can do business in — two are business designations and the other two are industrial.

Some of those locations include The Bend, parts of the East Moline Industrial Park and much of the Illinois Route 5 corridor from south of FedEx and east from there.

“Whether you agree with this law or not, it’s here,” Maxeiner told the commission. “I believe we have an opportunity to take advantage of this economically” and it could help the city’s budget.

The five commissioners present voted unanimously in support of the measure, which now advances for a first reading at Monday night’s council meeting. Maxeiner said if there is support from council Monday night, the matter could go to a second reading and final vote at the same meeting.

The idea behind that move is to get the process moving forward as a limited number of licenses have been made available so far in the first two rounds of state applications.

“There’s a thought that the sooner you get your application in, the more favorable it will be,” Maxeiner said Thursday night. “We’ve been contacted by several companies. It’s been over the last three months. Various levels of sophistication … some of them already have their business plans put together, have their financing put together and know how they would score on their application.”

And while East Moline’s proposed ordinance lays out how other cannabis businesses could operate in the city, the city administrator said the city is hoping for a dispensary.

“We would like to see some of the sales tax revenue from this, obviously. Make it an economic driver for us.”

EAST MOLINE – Thanks to an invite, Greg Rankin was standing in the Hyatt Hotel conference room on Friday afternoon.

ROCK ISLAND – About half the questions posed at a public forum on recreational marijuana Tuesday had the same answer — that local officials, m…

'It's the end of prohibition': Recreational marijuana sales began early Wednesday in Illinois

ROCK ISLAND -- County officials are ready for recreational marijuana and the sales tax revenue it will bring.

Recreational cannabis business owners will face some regulations if and when they intend to open shop in Rock Island.

MOLINE — Before recreational marijuana becomes legal next year, city council members will need to decide whether to allow it to be sold in Mol…

COAL VALLEY — It was a night of lively discussions but few actual decisions Wednesday at the Coal Valley Village Board meeting at the Village Hall.