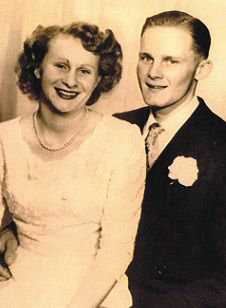 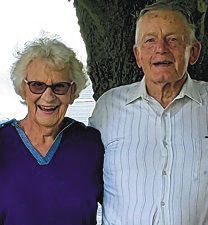 Richard and Margaret Nilsson are celebrating their 70th wedding anniversary with a family dinner. No gifts, please. Cards would be accepted.

In celebration of their 60th Wedding Anniversary, the family of John and Carole Van Hoe will be hosting an open house from 5 PM until 8 PM on …